Yesterday saw the nation celebrate Halloween, it’s one of the those holiday dates throughout the year that you either love or hate. Personally I’m not that bothered by it, it’s fun for the children so I tend to try to do something for them.

In previous years we have booked tickets to attend a Halloween party organised by one of the local restaurants however this year I hadn’t organised anything as we were going to be away in Birmingham. Having recently been poorly with a water infection and some contractions it was decided that we better stay close to home just in case Piglet made her appearance early.

Luckily my SIL came to our rescue by organising a family Halloween party for the children and as Mr Boo’s parents were arriving home yesterday morning it was going to be lovely to all get together as a family and enjoy the festivities.

Earlier in the week we had popped into Sainsbury’s for sticky tape and ended up leaving with two new Halloween costumes for the children (taking advantage of their 25% off TU clothing). By the time yesterday afternoon came round and it was time to get changed Tigger had decided that he didn’t want to be a vampire but a Teenage Ninja Turtle instead, however I managed to convince him to wear his new costume. 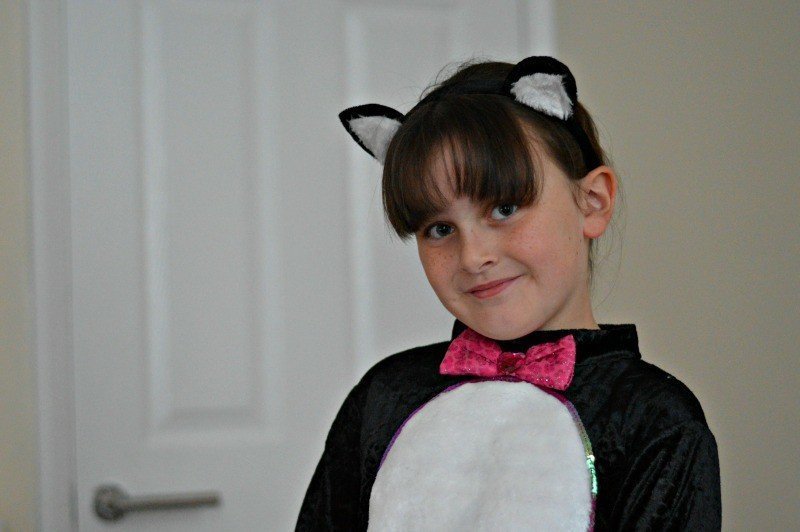 Roo dressed as a black cat with a beautiful pink sparkly tutu. I wish I had been prepared and bought some face paints so that she could have had whiskers and a little black nose. 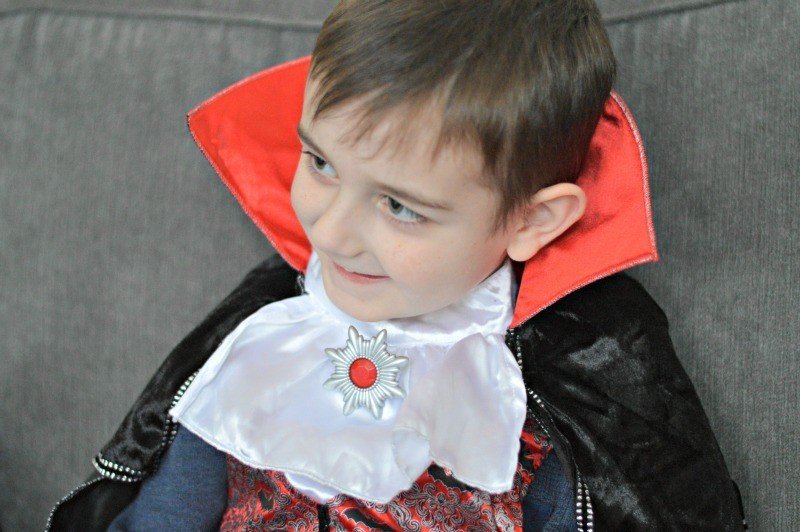 Tigger looked so adorable in his vampire (Dracula) costume, he wasn’t that keen on the mask but as he is naturally so pale he looked the part anyway.

What did you do for Halloween? 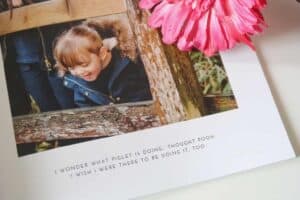 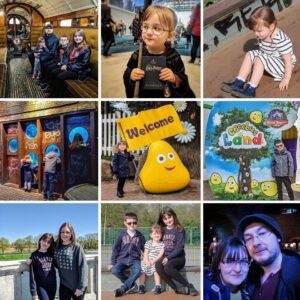