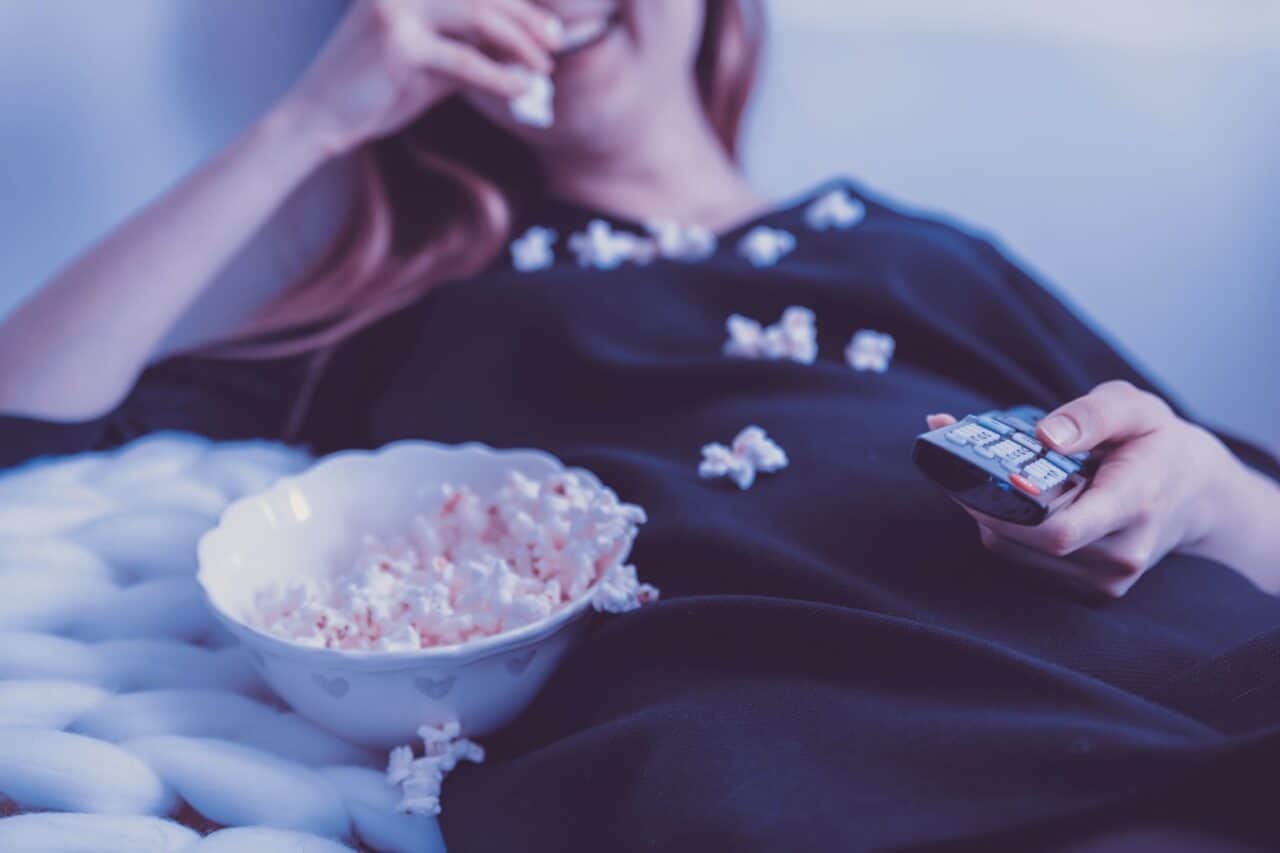 Give the gift of entertainment this Christmas from blockbuster family fun to critically acclaimed TV drama to award-winning movies. There is something for everyone this Christmas.

Give the gift of entertainment

To help keep you entertained this Christmas, we are fortunate enough to have The Crown: Season 3 on Blu-ray to giveaway to one lucky reader. 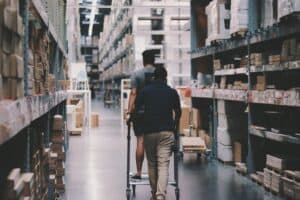 The Best Ways To Improve Your Warehouse Efficiency 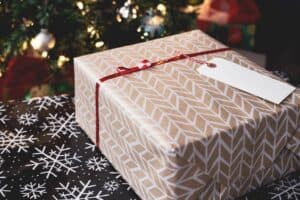 A Gift Guide That Works For Everyone 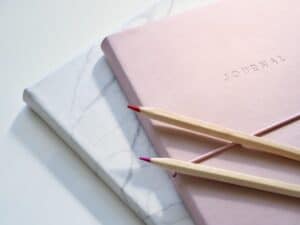 5 Ways to Use a Bullet Journal