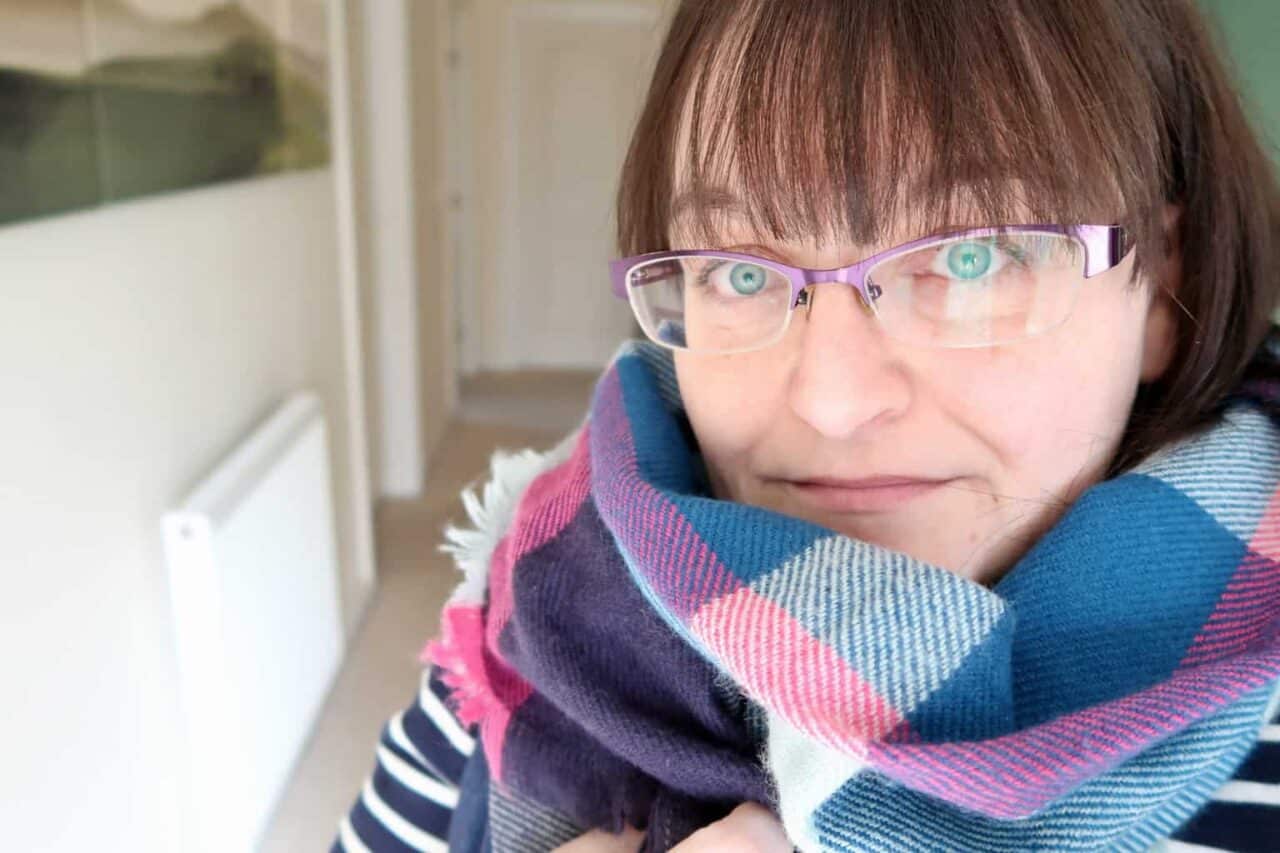 How life can change in a matter of hours. Last week as I published my #LittleLoves post I was casually enjoying a drink and snack with Piglet and Tigger in London. Just hours later I was sat in our local A&E department with Piglet who had taken a turn for the worse and ended up in resus. There is nothing like a wake-up call to put your usual moans and groans into perspective. 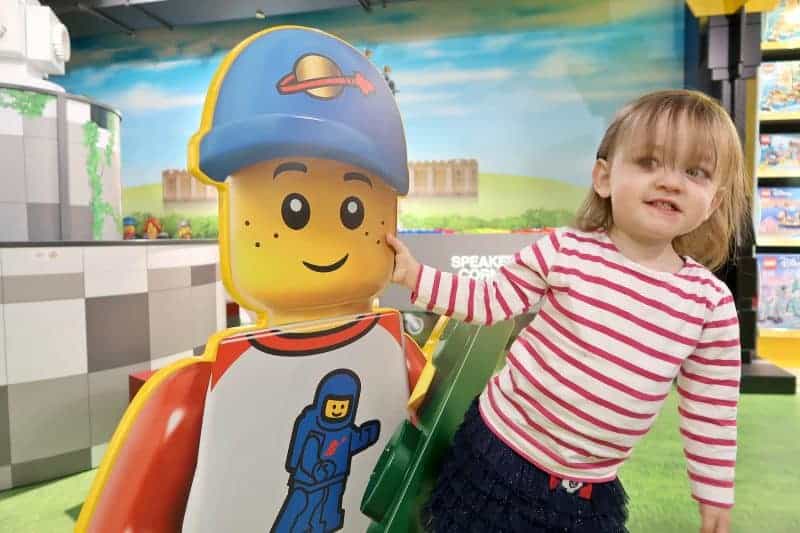 Nothing to see here, let’s move on…

Sky: I’ve finally made a start on the new series Jamestown. I’m not 100% into it at the moment but I’m hoping it will pick up.

Netflix: Piglet has influenced my Netflix viewing this week. Despicable Me 2 has made her smile and even encouraged her to get up and dance.

Amazon Prime: Keeping me sane this week has been my guilty fix of Bringing Up Bates. Fascinated by the large family of 19 children and intrigued to see the older children starting to move on with their lives – I do love a wedding and a new baby!

After hearing the familiar tones of Dido whilst walking around the supermarket it encouraged me to dig out the White Flag album.

This week has not been about making things, it has purely been about surviving on minimal sleep and any chocolate I can lay my hands on.

I treated myself to a new scarf in the Joules sale recently. Whilst I was initially thinking I wouldn’t need it until later in the year, thanks to the mini Beast from the East it has been a welcome addition to my wardrobe this week.

With all the worry and such this week I haven’t really shared much about our mini trip to London. It’s no secret that Tigger is a HUGE LEGO fan so when I received the opportunity to visit the new LEGO area in Hamleys London I knew that I had to bring him along. Whilst we were there, Tigger was very kindly asked to officially open the new LEGO area – ribbon cutting and everything. He is on cloud nine about it! 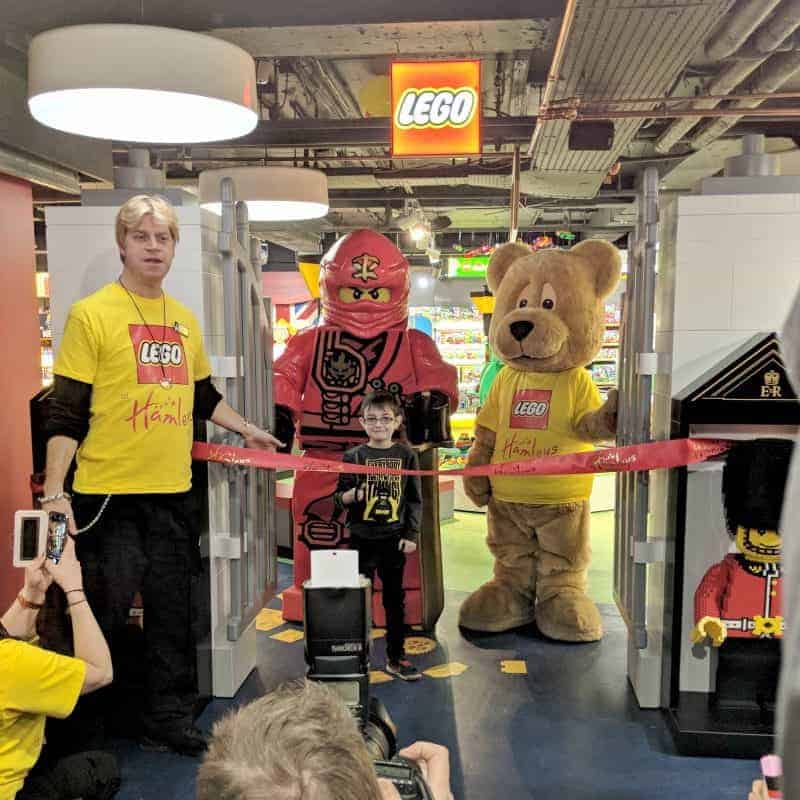 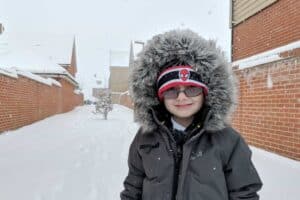