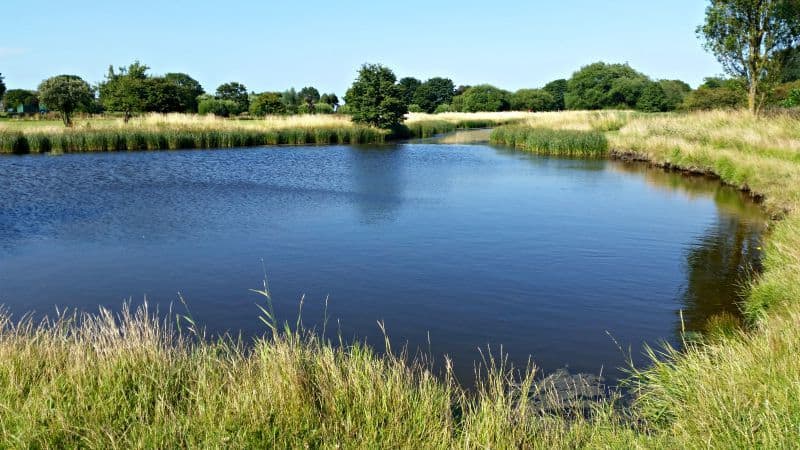 I count ourselves very lucky in where we live, we are a short 5 minute walk from the beach, a 10 minute walk into town and depending on which direction you head you can be at a park in under 15 minutes.

We usually head over to the Beaconsfield Park to play football, ride bikes/scooters or play on the play park as this is our closet park. However with Mr Boo being off this past week we decided to have a little change and head over to Bure Park.

Bure Park holds lots of memories for us as I can remember heading over there when Mr Boo and I were still dating with some friends and playing the pitch and putt golf course. I used to walk here regularly when Tigger was a baby as it has a lovely walk along the river to get to the park. Plus the infant school in which Roo attended and Tigger’s pre-school head over to Bure Park in order to do their forest school learning.

Grabbing the children’s scooter and balance bike along with a football we headed out for a few hours fresh air, especially as most of the week had been filled with rainy days. Mr Boo has always been a keen footballer which Roo seems to be following in his footsteps so they were keen to have a kick around. Tigger was also keen to join in on the action and it was interesting to watch that he is also left footed when it comes to kicking the ball to match his left-handed writing etc. 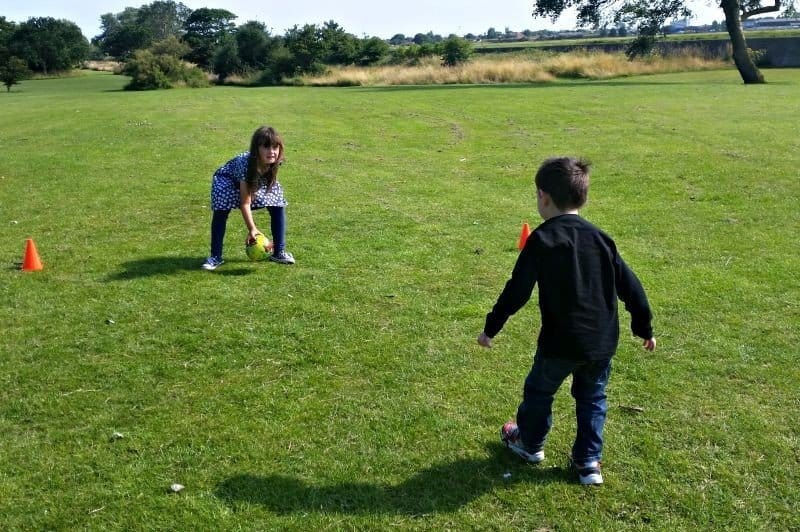 After a good kick around that even I got involved in, although my football skills are somewhat lacking, we decided to let the children have some fun on the play park. With Tigger loving the Into The Woods film at the moment he insisted that he was Jack and Mr Boo was the giant – cue lots of chasing around the park away from the giant! 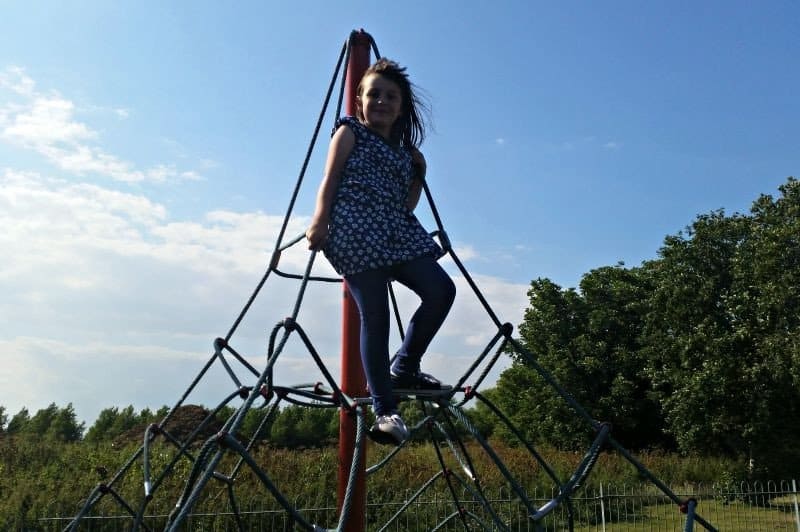 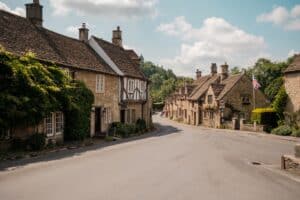 Visit The Cotswolds: Everything that you need to know about a holiday in the Cotswolds 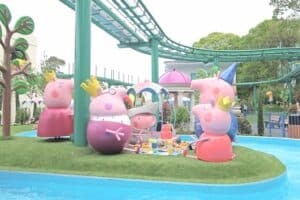 5 must-do family days out in Dorset 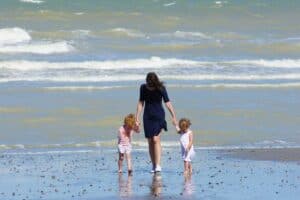 The Importance of Family Holidays