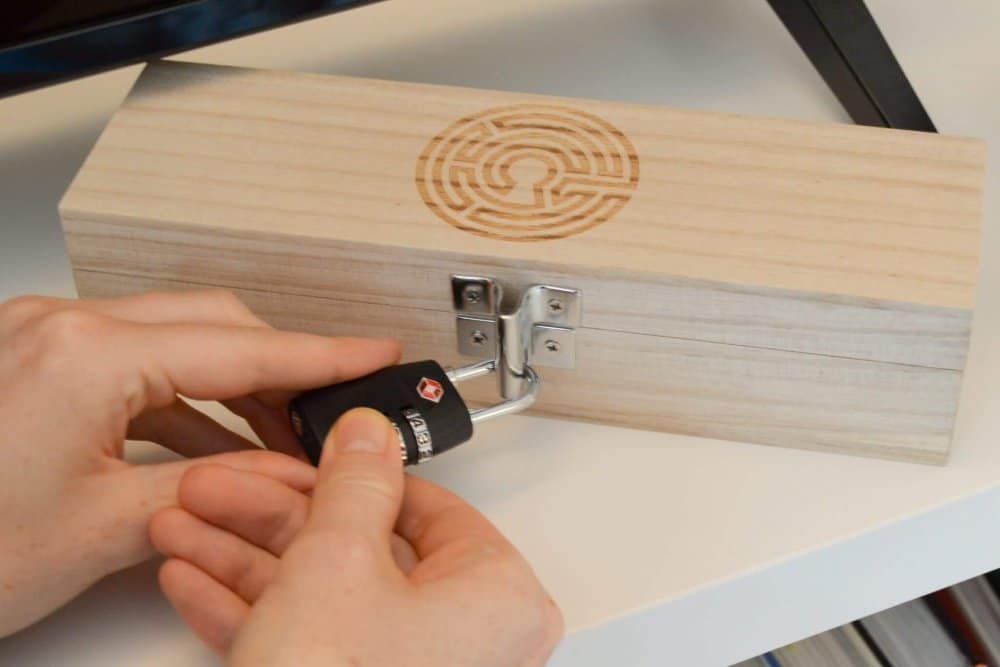 Winter is coming and you know what that means…rainy days, cold nights and weekends in.

Regardless of whether you’re a winter lover or dread the prospect, finding new activities that you can do in the comfort of your own home is crucial to avert winter boredom and keep the family engaged.

We’re all familiar with the usual suspects; board games, video games and TV are regulars on the winter home entertainment circuit, but have you heard of escape rooms that you can play at home from the comfort and safety of your living room?

An Intro to Escape Rooms

Once reserved mainly for enthusiasts and those ‘in the know’, escape rooms have gone mainstream. There are now over 1,500 escape rooms in the UK and well over 50,000 worldwide.

Escape rooms became popular through the mid-2000s. Today, there’s even a Red Bull-sponsored escape room world championship in Shoreditch that had teams from 23 countries compete in 2019!

For those that don’t know, escape rooms ‘lock’ players in a room that they have to escape before a timer runs out. To escape, the players must solve a series of clues, puzzles and challenges. There’s usually a narrative or story too; common themes include espionage, crime, fantasy, sci-fi or even famous films and TV ranging from Doctor Who to Harry Potter.

Of course, players can take things as seriously or casually as they like and you’re never truly locked in the room.

The latest development in escape rooms are escape room games that you can play from the comfort of your own home.

This is where Epic Escapes comes in. Their Escape Room In A Box (3 Game Bundle) provides you with everything you need to enjoy escape rooms from the sofa, dining room table, kitchen or wherever you want to set it up. There are 3 games – each one is 100% reusable and suits 3 to 6 players. Each game contains storylines, high-quality puzzles, consumables and tips in case you get stuck.

The games included in their 3 Game Bundle are as follows:

On a dark night, you’re twiddling your thumbs in your friend’s living room. You hear a sinister knock at the door and tentatively open it. The people standing there aren’t the type you’d invite in for a cup of tea…you wonder whether your friend is all you think he is. You end up locking yourself in their secret escape room, but you have limited oxygen. Can you escape in time?!

Aboard a creaking vessel sailing through the Indian Ocean, you grow increasingly suspicious of your supposed payload. As tensions seem to simmer, your new captain – the old one went mysteriously missing – invites you into the bridge. Before you can react, you are sealed inside and the ship changes course. Can you find the hidden exit and put a stop to this piracy?!

A tip-off brings you, a top-secret espionage unit, to a dilapidated house on the outskirts of suburbia. You know that somewhere, a plane is due to be hijacked. Your tip-off is on the money – this is the hijacker’s HQ. As you investigate, you accidentally trip their security system. Can you piece together the hijackers’ plans and foil the hijacking in time?!

Whilst the themes of the escape rooms are built for immersion and excitement, they’re 100% family-friendly and suitable for players of all ages (young children must be supervised due to small parts).

Part of the fun is that you can take them as seriously or as casually as you like. Some players stop mid-way through saving the world for a cuppa and others go full-on with the pirate fancy dress, theme tunes and smoke machines.

Since the games can be played multiple times, you can host parties, challenge others to beat your times or even run a family leaderboard.

More Than a Board Game

Escape room games that you can play at home are more than board games. They’re much more immersive and exciting.

There is some overlap, e.g. the use of objects and items that guide you through the game, but altogether, escape rooms are a totally fresh concept to most people. As well as being fun, escape rooms engage people and challenge their problem-solving skills. They build teamwork and get the brain in thinking mode.

Some people are really surprised as to how good they are and how much they enjoy it, but Epic Escapes escape rooms are no pushover! Who do you think is the 007 or Ethan Hunt in your family? Your mission, if you choose to accept it…

Win an Escape Room In A Box (3 Game Bundle)

To bring the fun and excitement of escape rooms to your home, we are lucky enough to have an Escape Room In A Box (3 Game Bundle) to giveaway. 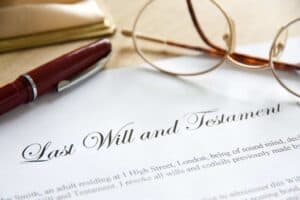 How to Contest a Will If Your Parents Disinherited You 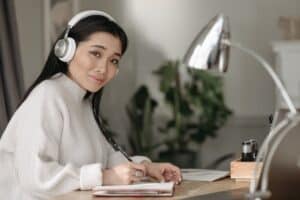 What it Takes to Start a Successful Home-Based Business 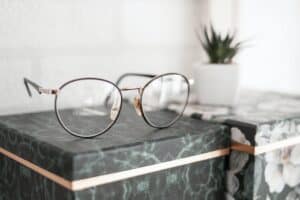 4 Things To Try At Least Once in Your Life

This website uses cookies to improve your experience while you navigate through the website. Out of these, the cookies that are categorized as necessary are stored on your browser as they are essential for the working of basic functionalities of the website. We also use third-party cookies that help us analyze and understand how you use this website. These cookies will be stored in your browser only with your consent. You also have the option to opt-out of these cookies. But opting out of some of these cookies may affect your browsing experience.
Necessary Always Enabled
Necessary cookies are absolutely essential for the website to function properly. These cookies ensure basic functionalities and security features of the website, anonymously.
Functional
Functional cookies help to perform certain functionalities like sharing the content of the website on social media platforms, collect feedbacks, and other third-party features.
Performance
Performance cookies are used to understand and analyze the key performance indexes of the website which helps in delivering a better user experience for the visitors.
Analytics
Analytical cookies are used to understand how visitors interact with the website. These cookies help provide information on metrics the number of visitors, bounce rate, traffic source, etc.
Advertisement
Advertisement cookies are used to provide visitors with relevant ads and marketing campaigns. These cookies track visitors across websites and collect information to provide customized ads.
Others
Other uncategorized cookies are those that are being analyzed and have not been classified into a category as yet.
SAVE & ACCEPT
49 shares