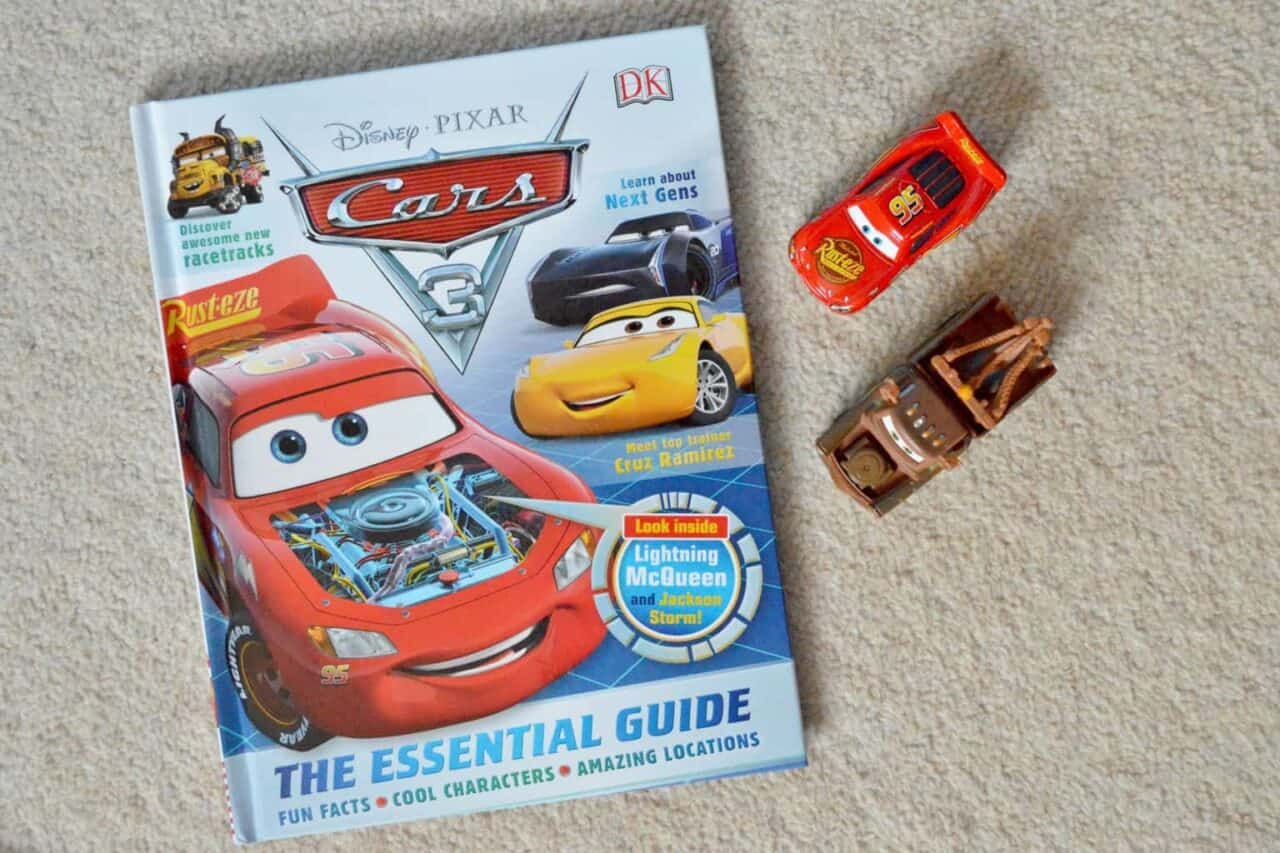 The new Disney Pixar Cars 3 film has been noted on Tigger’s calendar for some time. Needless to say, he was so excited to enjoy a special trip to the cinema to see the film ahead of the launch back in July. As only he and myself have seen it, we have a few ‘in’ jokes about the film that we pass back and forth from time to time. With the film watched his mind has turned to the toys and accessories that have been released. As a lover of facts and information, the Disney Pixar Cars 3 The Essential Guide from DK Books has been the perfect accompaniment for him.

Champion Lightning McQueen dominates the world of racing, thrilling and inspiring fans everywhere. But the sport is changing. A new generation of speedy younger cars is replacing the traditional stars of racing.

After a career-ending crash, everyone wonders whether their hero will ever return. To get back up to speed, Lightning McQueen must team up with a quirky young coach, tackle some incredible new tracks and realise that he still has a lot to learn.

Spread over 63 pages, the essential guide cover details about the characters, race track, the piston cup and the Rust-eze Racing Centre. 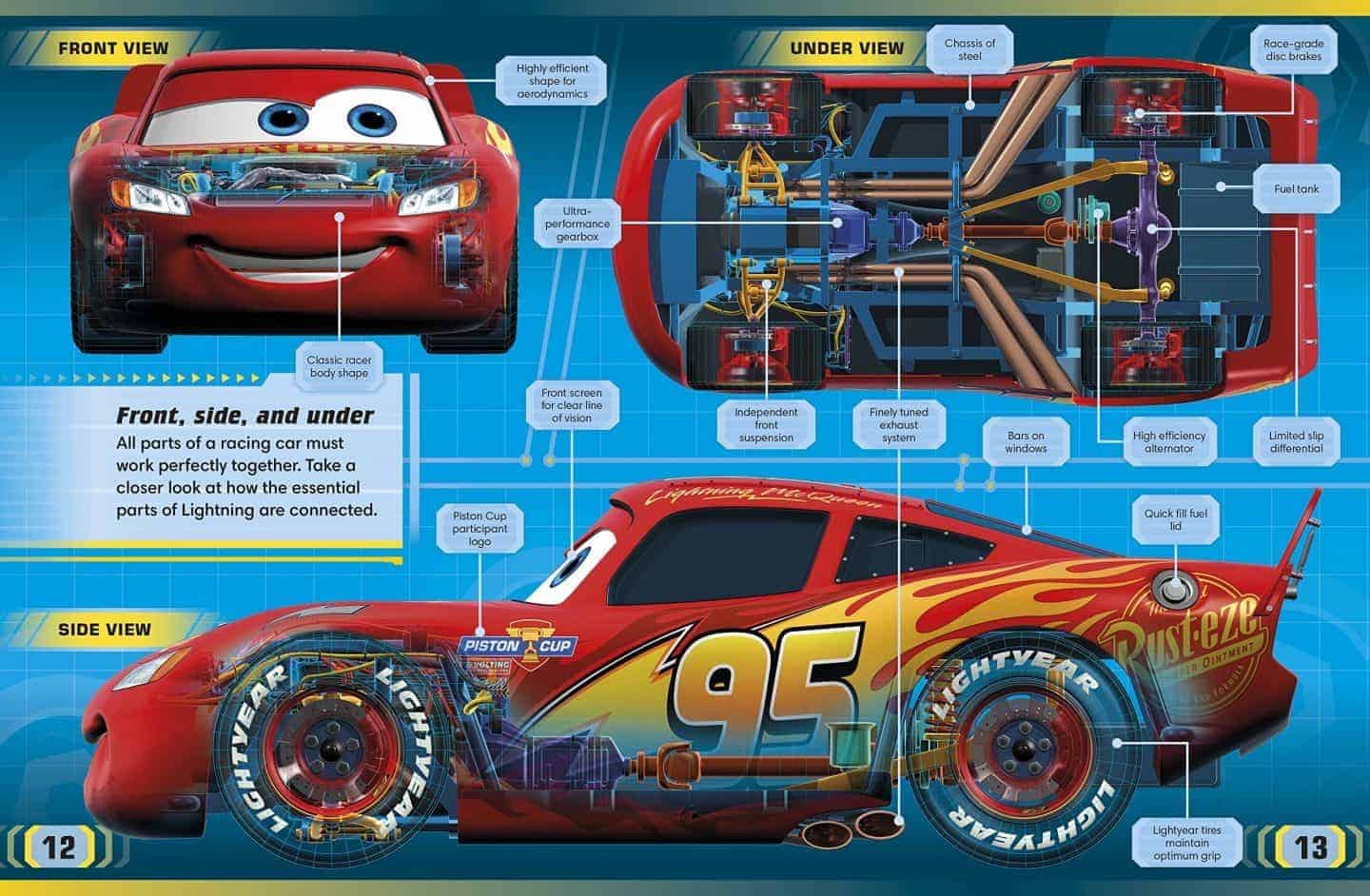 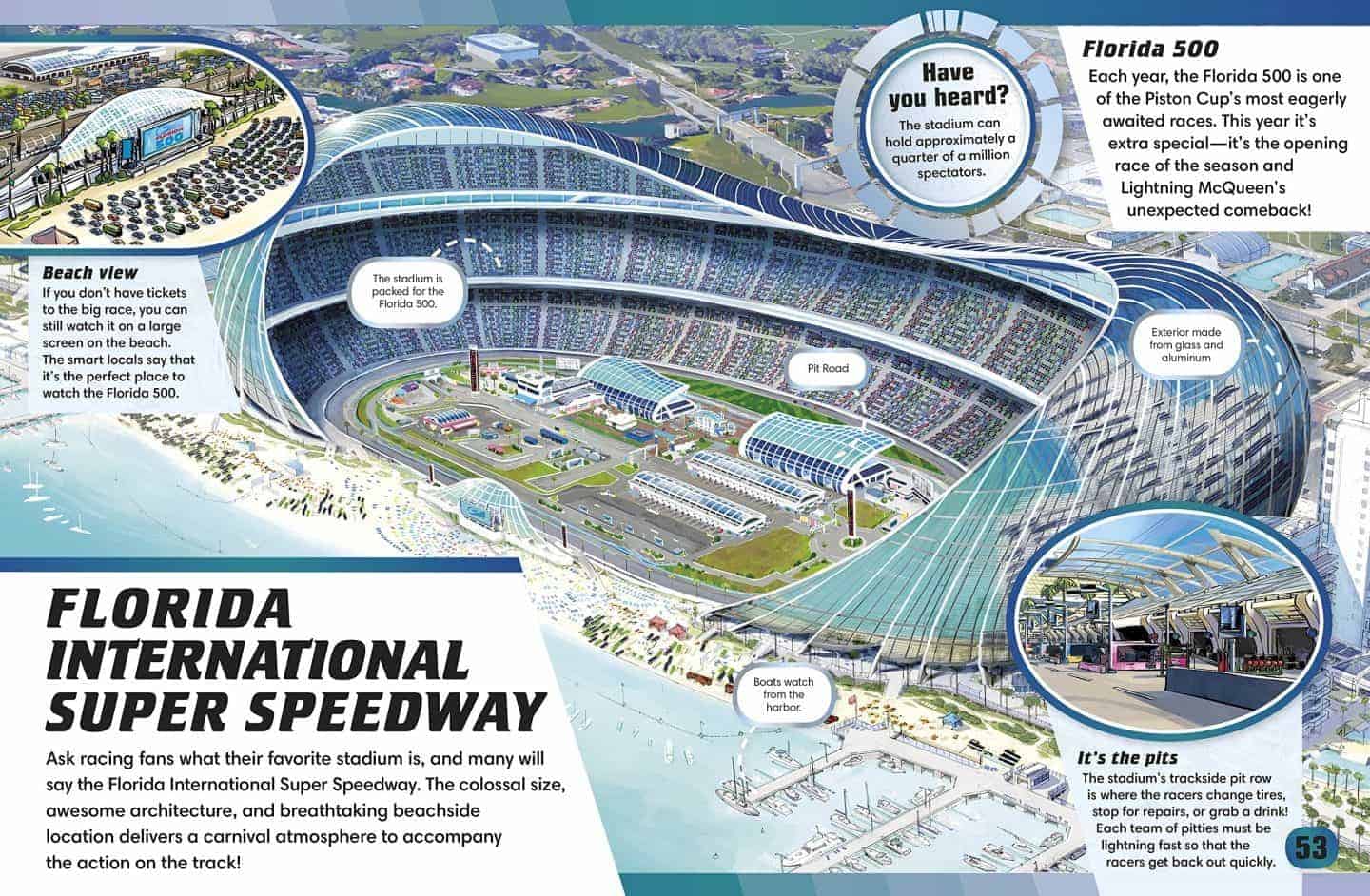 Disney Pixar Cars 3 The Essential Guide // Where to buy

The Disney Pixar Cars 3 The Essential Guide book is available to buy from Amazon and all other good book retailers.

Disclosure: We received a copy of Disney Pixar Cars 3 The Essential Guide
FOC for the purpose of review