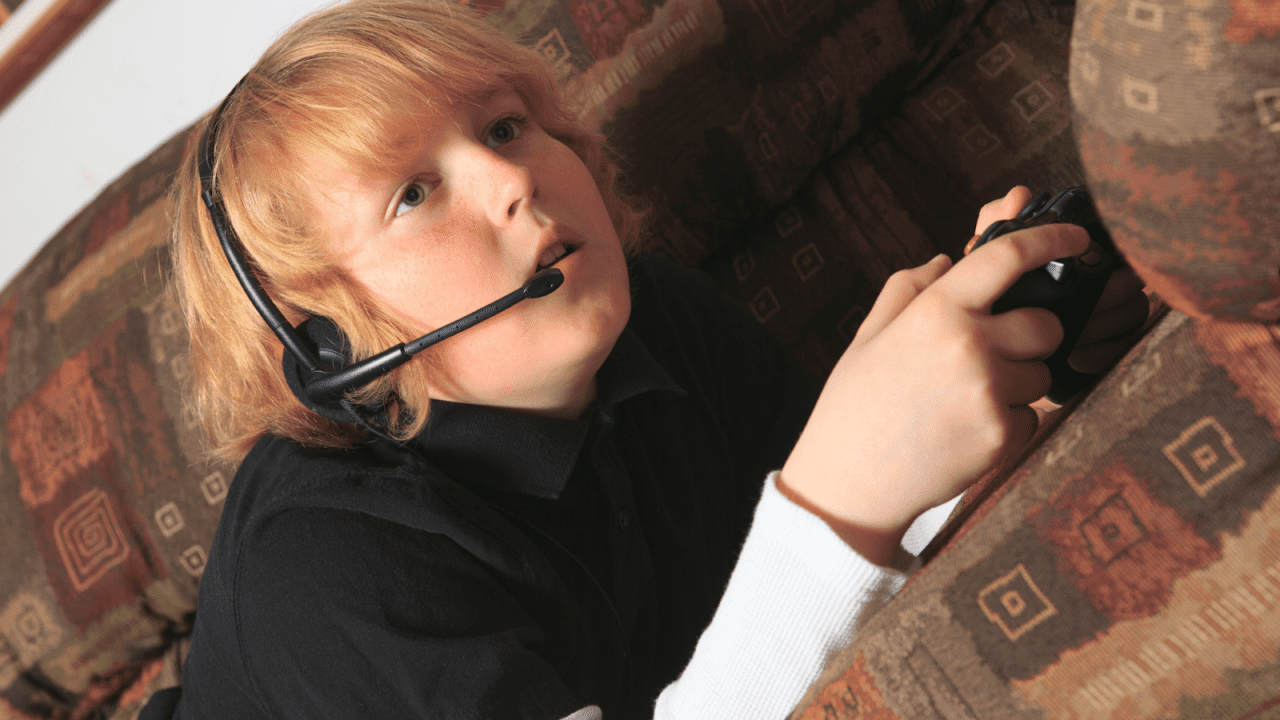 Our children are being raised in the most unique times in history where technology has far surpassed anything we would have dreamed of at their age. With internet access on all devices now they have the world at their fingertips, which is sometimes a scary thought for any parent or carer. It’s not uncommon nowadays to see a toddler playing on an iPad for hours on end, but what if this new way of life is having a sinister underlying effect on your child’s mental health? What if your child is addicted to video games?

What is Video Game Addiction?

Video game addiction is a behavioural addiction that causes the individual to be addicted to the neurotransmitter dopamine that is released when playing video games. Over long hours of repetitive playing and overexposure to dopamine, it causes a change in the brain and a dependency that comes with a whole host of problems.

Video game addiction has been officially recognised by the World Health Organisation as of 2018. Many countries around the world have added the common symptoms and criteria of addiction to a list of predictable behaviours that help with their diagnosis, which we hope to make you more aware of. In recent news, some countries such as South Korea and China have considered it a national health crisis and have taken such measures as banning children under 18 altogether.

Signs Your Child is Addicted to Video Games

Let’s see what red flags we can be on the lookout for in order to prevent the addiction from developing.

This one might seem like a no brainer, pardon the pun. But video game addiction is notorious for causing a fall in academic performance for numerous reasons. For one, when children become overexposed to dopamine the brain begins to become desensitised to it. This is bad for a brain that has to take in information and be stimulated throughout the day as dopamine is responsible for many important roles such as emotions, working memory, cognition and learning. A child that is addicted to video games can slowly begin to fall behind in class which can sometimes be picked up as a learning deficit.

Furthermore, the high level of stimulation they get from video games causes them to peak high levels of adrenaline, which can be detrimental to sleep if played before bed. This tied in with the blue light exposure from staring at a screen for hours at a time is a one-way ticket to sleep deprivation. As we all might know from experience trying to do anything productive while tired is a difficult task especially for a child.

Feeling Irritable and Agitated When Not Playing

Those that have dealt with a strop or a tantrum from taking video games away from their child definitely understand they are harder to be around without their video games. However, their irritability and agitation can be yet another manifestation of addiction.

When the brain gets used to high levels of dopamine all the time and is suddenly deprived of it, it can cause cravings. The only way the brain knows how to satisfy this is to play video games and hence we are left with a very upset and moody child without their Fortnite! The aforementioned dopamine plays a big factor in emotion so if you find your child angry and irritable for long hours without their video games then it could be a sign that they are addicted.

In an ideal world we’d love to believe that our little troublemakers are telling us the truth but when it comes to video game addiction lying about the amount they are playing could be an alarming sign. The fact that they recognise it’s way too much and feel guilty about the excessive playing is an early display of the guilt that many grown addicts deal with.

This form of denial often leads to many video game addicts not getting the help they deserve, as they feel shameful and helpless to their habit and do not want anyone else to know. However, in this instance, children fear getting in trouble for playing too much or when they shouldn’t. So the take-home is to acknowledge the amount they play, but more on this later.

Anxiety and depression have a strange dynamic relationship with video games as it seems quite extreme for a child to be showing depressive symptoms. When a child is addicted to video games they often neglect everything else in their life as they obsess over video games. No time for homework, chores, pets or other responsibilities they are preoccupied with gaming. Granted, they are small responsibilities to an adult. But in the eyes of a child, this is the weight of the world on their shoulders if they begin to stockpile; which can lead to a lot of anxiety and worry.

With regards to depressive symptoms, it’s usually things like low energy, self-esteem, change in appetite etc. Sometimes video game addiction can be developed due to underlying depression. Many addicted individuals use gaming as a means of escape, in order to get away from the negative feelings and experiences they are having. When diagnosing video game addiction it is important to consult a professional as many of the symptoms go hand in hand.

Lack of Motivation and Neglecting Responsibilities

Continuing on from the depressive symptoms these two are some of the most important and common indicators of video game addiction. Lack of motivation could be loss of interest in schoolwork, activities or hobbies they once enjoyed. Gaming is a unique activity as it finds a way to shortcut what is known as the triumph circuit. This is the good feeling we get after completing a difficult task and is mainly the drive that is responsible for us completing and setting long term goals.

When a person becomes addicted to video games they become dependent on video games for success. Then look no further for accomplishments than achieving what video games have set them, ultimately stunting their overall motivation to achieve greater goals.

Understandably this can be disastrous in a young person’s life as many of the decisions they make early on can determine their future. For some effective ways to treat your child’s addiction, please read on.

How to Treat Your Child’s Addiction

Despite having gone through some serious symptoms it’s important not to worry as video game addiction is entirely treatable. Especially in young children who are still learning to form habits and have you as their guardian for direction. The human body is great at making spectacular recoveries so their desensitisation to dopamine can be entirely restored back to normal but it will take some healthy boundaries being set. For those looking to consult professionals or find additional information on the matter here are some useful helplines:

Family Lives – This is a confidential hotline that provides advice around video games and social media addiction within the family setting.
Website – https://www.familylives.org.uk/advice/teenagers/online/gaming/

Monitor your child’s game time – Nipping video game addiction in the bud can be easier in young children than in adults. Children are bound by the rules of their parents who know better and guide them towards healthier outlets so it’s important as a parent you are aware of this.

With most of a child’s time spent online be it for learning or other activities, we need to monitor and control how much is being used to play video games. When their favourite game is just a few clicks away temptation can sometimes get the better of them. There are numerous apps used to monitor and control computer usages such as Limit, Freedom or StayFocused. So we recommend using these as you may not be available to oversee their computer usage all of the time.

With gaming consoles setting healthy boundaries can be easier as you can unplug or take away controllers to prevent them from accessing it but an important note is not to create friction in your relationship. Taking their video games away can seem like a punishment when it is for their own good so using video games as a reward is a good alternative.

Set long term goals – This is an important method of treatment as their incentive to achieve things outside of gaming may have been tainted by their addiction. A good option is to sit down and plan something they’d like to achieve that they are interested in.

It is important to plan together how they are going to accomplish tasks. Often video games make the path to victory very clearly mapped out so we have to initially follow this concept if we wish to appeal to them. Furthermore, this exercise creates a healthy habit moving forward in life. If your child can adopt the routine of setting goals and working towards them then they are bound to become successful in their own right! 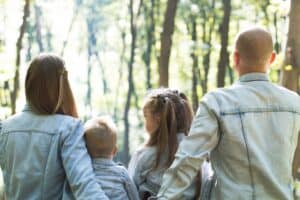 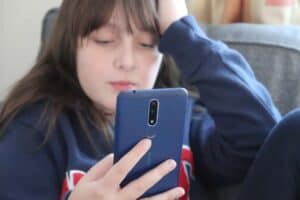 How To Keep Kids Safe Online And Nurture Safe Learning 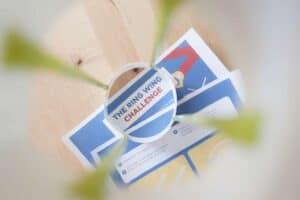 Celebrating a Year of Engineering with The Holiday Makers