From a very early age I can always remember Roo dressing up, from fairies to princesses. Her range of fancy dress costumes appeared to be endless, especially when she would insist on hosting a fashion show wearing each of her fancy dress costumes. Tigger however never really showed much interest in fancy dress costumes and whilst I bought him a couple when he was around two years old, he maybe wore them for about 5 minutes if that before wanting them off.

It is only within the past six months that he has really taken to the idea of dressing up and becoming a different character. With his love of superheroes it is obvious the type of fancy dress costumes that he wants to wear. At Christmas he was quite lucky to receive a Captain America costume to add to his Spiderman costume however he found a leaflet from George at Asda that came with a local paper advertising lots of different fancy dress costumes.

1. Buzz Lightyear – This was Tigger’s very first fancy dress outfit that he would actually wear, although he could really do with a bigger size as his was a hand me down from a friend.

2. Thor – Daddy has past his love of Marvel down to Tigger and enjoys watching Avengers Assemble with his Captain America fancy dress that he got for Christmas. He loves Thor especially his hammer so this would be a big hit (literally).

3. Transformers – Daddy’s influence again after he got some of his old toys out of the attic for Tigger to enjoy, hidden amongst them was some of his old Transformers. Tigger has been having fun learning how to transform them from a car into a robot.

4. Teenage Mutant Ninja Turtles – After receiving some TMNT’s for Christmas he has been assigning us all a different colour turtle to play with. Tigger is always Leonard (blue, his favourite colour) with the rest of us handed whichever Turtle he feels like at the time. After spotting this outfit complete with all four bandana’s he has been asking me daily whether he can have it.

Disclosure: I have received no financial or product compensation for this post, just sharing Tigger’s superhero wish list (although I have bought him the TMNT and Harry Potter fancy dress costumes) 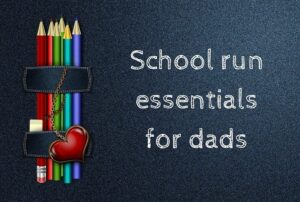 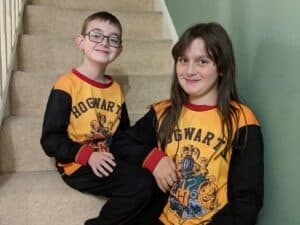 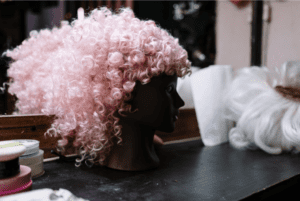 How To Make Your Wig Look Natural