When using a computer screen, do we actually need to turn on a table lamp? Yes, for the reason that, if you do not turn on the light, the surroundings of the screen will be dark, while the screen itself is bright. This will create a sharp contrast between light and dark, which causes eyestrain or “contrast glare.”

If you want to turn on the light, what kind of table light to choose then? Can you just take the lamp you use for reading a book and put it next to the screen? That won’t do! Because a traditional table lamp is designed for reading books, the surface of a paper is small and does not shine. Therefore, traditional table lamps (including the majority of LED table lamps) give a narrow cone of harsh light. But your actual working area is bigger than the screen, it will also include a keyboard, some papers et cetera. And isn’t the width of your keyboard alone already bigger than an average book? In addition, a screen gives off light on its own.

For these reasons, a table lamp that is specifically used for reading from a screen does not have to shine on the screen but is used for brightening up the dusky area surrounding that screen. Its light coverage needs to be much wider than a traditional table lamp, and the brightness does not necessarily have to be very high, it should just be able to complement where the surrounding illumination is not enough. These are exactly the reasons that the BenQ WiT is released: a witty lamp with a wide illumination range and able to supplement the brightness around a screen. 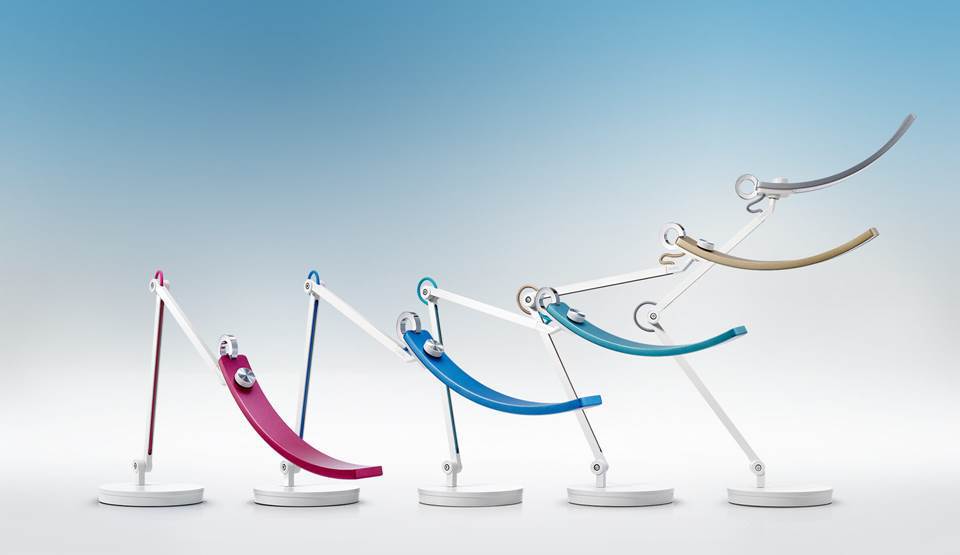 WiT stands for 3 key benefits for the users:

A wide illumination range, and able to automatically supplement the area around the screen

Generally speaking, using traditional table lamps to read off a screen, will give these three problems:

To solve these problems, BenQ WiT took the traditionally straight lamp head and redesigned it into a curved style. The two rising ends make the light projection go even further outward, to create an illumination range of 90 cm. wide. This means that it covers an area of 150% more than comparable lamps. Just to draw a picture, you can place an A4 document on both sides of the keyboard and see everything crystal clear.

No blue-light hazard or flicker risk

Talking about changing colours of the light, possibly makes you think about the harms that blue-light can do to our eyes. No need to worry! Whether it is the 2,700 K warm light or the 5,700 K cool light, the LED sources used by BenQ WiT all passed the EN62471 approval of the European Union and thus are classified as risk-free light sources.

If a table lamp wants to match a screen, its size is very important. To let the light shine around the screen evenly and pretty, the lamp has to be placed higher than and preferably aligned to the center of the screen. Currently, screens are between 22 and 27 inches on average, with a height of between 40 and 50 cm. A table lamp that is not big enough will be useless for work on a screen, a small lamp will stick to only one side of the screen and will not spread a light that evenly enough. This is exactly the reason that the BenQ WiT is so big. And a big lamp needs a base that is heavy enough to stand stable. If you want to save on place on your desk, BenQ WiT also has a special table clamp to directly fix it to the tabletop. 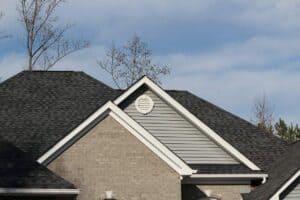 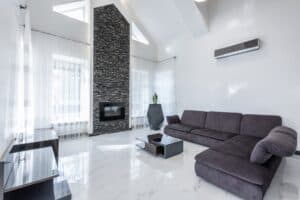 Signs You Need to Replace Your AC 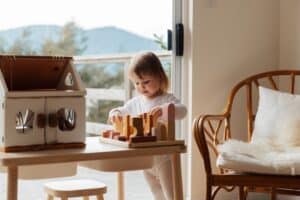