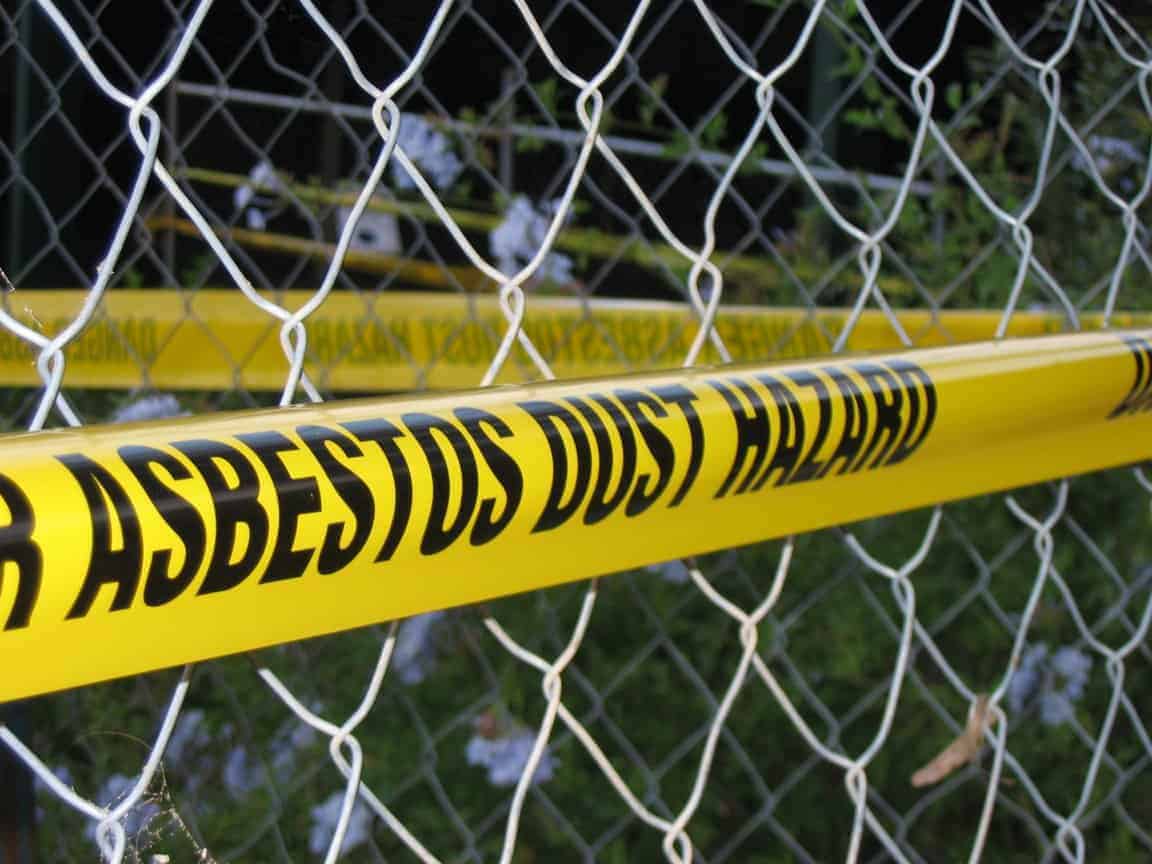 Your garden is somewhere you go to relax and unwind – the beauty spot of the house. But could your garden be harbouring an extremely hazardous material? Asbestos is well-known as a very dangerous substance and it is most commonly associated with industrial buildings. But this is not necessarily the case at all – in fact, asbestos isn’t just possible in your garden, it might even be likely. Let’s take a look at where you might find asbestos in your garden and exactly what you should do about it.

ASBESTOS IN YOUR GARDEN: SHOULD YOU BE WORRIED?

WHERE IN THE GARDEN IS ASBESTOS FOUND?

You might assume that asbestos is man-made due to the fact that it is so dangerous to human health, but the truth is that asbestos is a naturally occurring material. In many parts of the world, asbestos can genuinely be found in the soil of gardens. However, thankfully this is not a problem in the UK and you don’t need to be concerned.

Unfortunately, however, asbestos is common in British gardens because it was put there by choice. Asbestos was a very common material with a range of construction uses up until it was banned in 1999. It has been estimated that there is around a 50 percent chance that your home contains asbestos. And in addition, reports have suggested that around 10 percent of home asbestos is found in outbuildings.

This means that if you have any kind of garden shed or garage located in your garden, it may be the case that it contains asbestos. The most common places to find asbestos is in the roof or the insulation of these kinds of outbuildings. However, asbestos can also be mixed with cement making it effectively invisible, so just because you can’t see any obvious asbestos it doesn’t mean it’s not there.

Asbestos is well-known as an extremely dangerous substance to come into contact with – however, it is sometimes quite misunderstood, and this can make it even more dangerous. The material was commonly used in all forms of residential and industrial construction throughout the 20th century in the UK before the health consequences were known. As a result, there are more than 5,000 estimated deaths due to asbestos-related conditions each year.

But this does not tell the whole story. Firstly, you might assume from these figures that finding asbestos in your garden would be a cause for immediate concern and that you would need to act quickly in order to prevent becoming exposed. The truth is that there is no need to panic. The vast majority of asbestos-related deaths are as a result of prolonged exposure to the material. Typically it is construction workers and those exposed to asbestos over a period of many years that die.

It should also be noted that people can sometimes unnecessarily panic that asbestos in their garden is causing immediate harm to them and their family. This can cause them to attempt to get rid of the asbestos themselves as quickly as possible. This is usually the wrong thing to do. Let’s look at the steps you need to take.

WHAT SHOULD YOU DO IF YOU HAVE ASBESTOS IN YOUR GARDEN?

Undoubtedly the first thing you need to do if you believe that there is asbestos somewhere in your garden is to get your theory confirmed by professionals. It can be very difficult or even impossible to tell the difference between asbestos and materials that look very similar. For this reason, you should have an asbestos survey carried out as soon as possible.

Professional surveyors will examine any potentially offending materials and take samples, if necessary, which will be sent to a lab. When the results are in you will be provided with a report documenting whether the material is, in fact, asbestos and what steps you need to take next.

It will usually be the case that if the asbestos is in good condition and is unlikely to be disturbed then it can simply be left alone. Asbestos is only usually dangerous to human health when it is disturbed and fibres are released into the air where they can be breathed in. However, if you are having work carried out on your garage or shed it is definitely advisable to have professionals in to check for asbestos and potentially have the material removed before it disturbed. 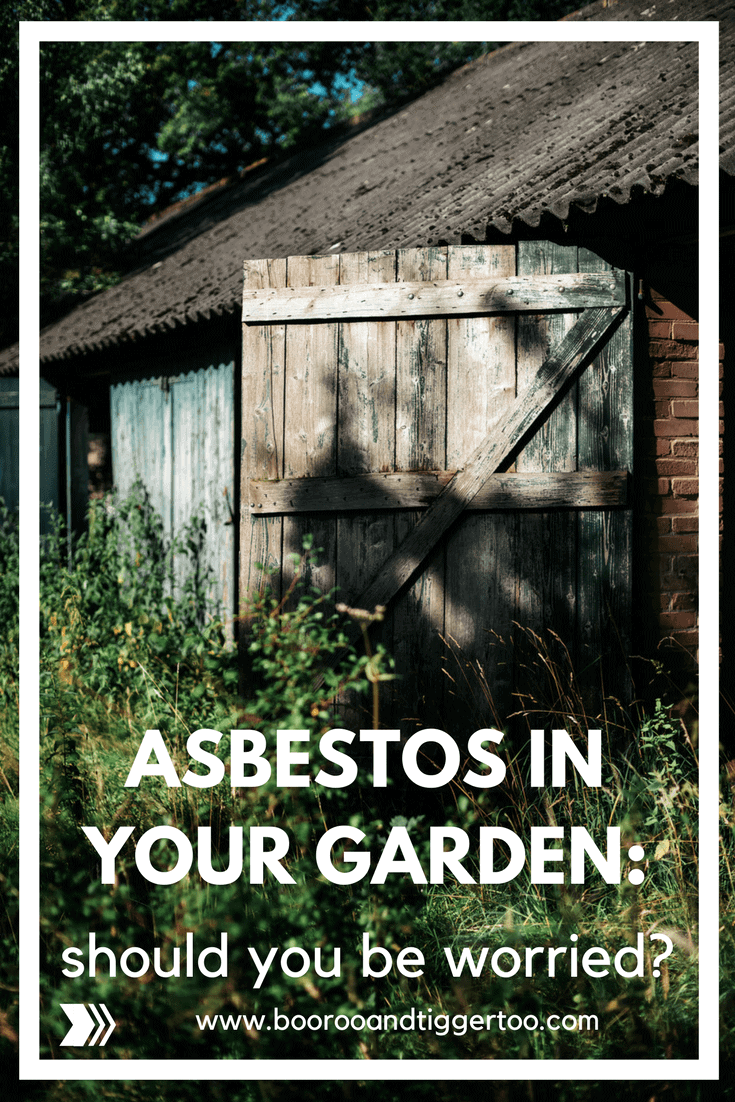 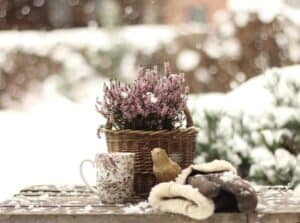 Winterise Your Garden Against the Cold, Wet Months 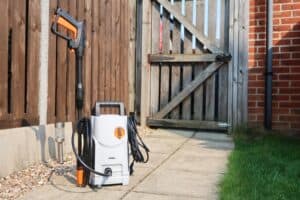 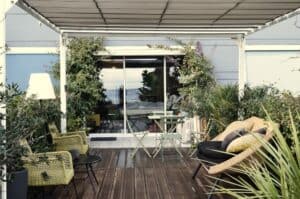