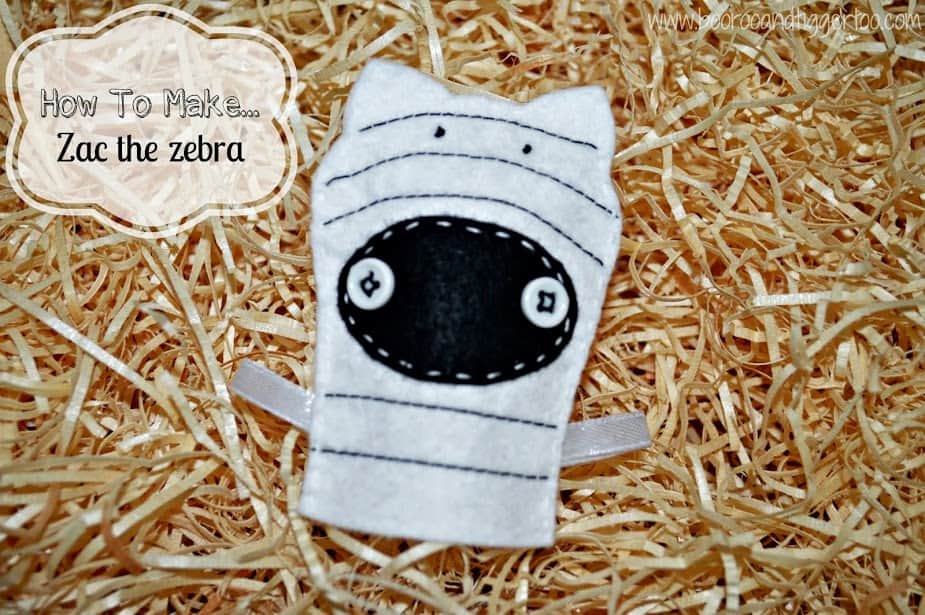 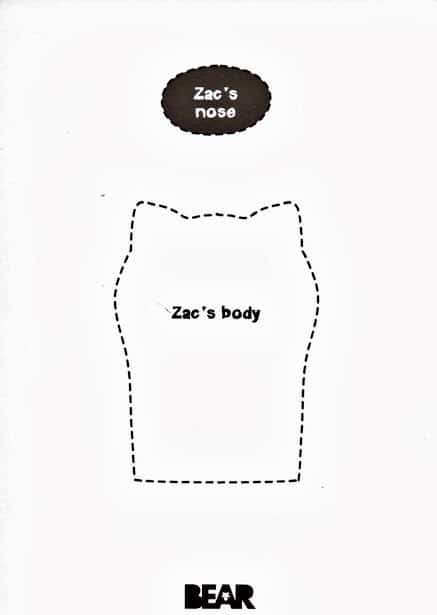 1. Print off the template above and cut out the pieces (or trace them so that you can use the printout again)
2. Using these, cut out:

3. Glue or sew Zac’s nose to the middle of his front
4. Glue or sew the two white buttons to his nose
5. Using your black felt tip pen draw three lines going across the whole body above his nose, and two lines below to make his stripes (you could also sew these instead if you’re feeling crafty)
6. Draw two eyes in between the lines above his nose
7. Cut the white ribbon in half and fold in half again glue each ribbon end to the middle of the inside of his front and back – these are his arms
8. Glue around the side and top edges along the inside of Zac’s body (the bit you can’t see, it lets you hide all the messy bits) but make sure you leave the bottom edges free


Enjoyed making this finger puppet? Why not add some friends:
BEAR
Ella the elephant
Gracie the giraffe
Hector the hippo
Laurie the lion 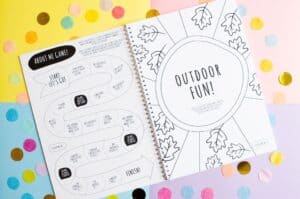 Keep the kids entertained during lockdown with The Mill House