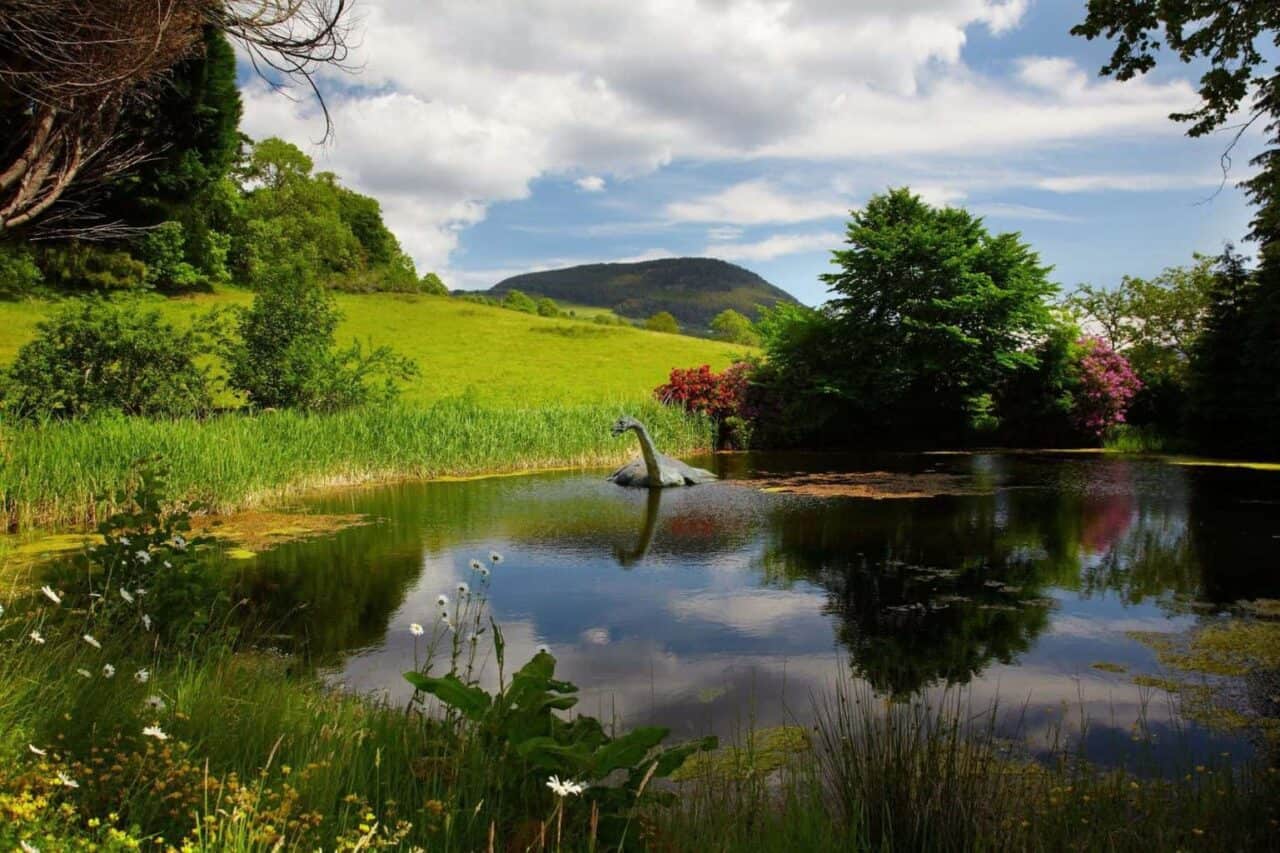 When you’re planning a UK staycation for you and your little ones, it’s tempting to think towards the south coast of England. There are beautiful beaches, stunning scenery, and, generally speaking, the weather does come up trumps. Yet, rather than heading towards Cornish coasts, consider heading north, way past the English border, into Scotland.

As we’re literally and figurately connected to the Scottish mainland and isles, we often forget that it’s a completely distinct country. A visit offers much in the way of cultural discoveries, giving children the chance to experience the rich history and local customs that are entwined in the Scottish way of life.

When you’ve done all the world-famous landmarks, including Edinburgh Castle, Ben Nevis, and John O’Groats, you don’t need to draw a line under your itinerary. Instead, check out some more contemporary Scottish attractions, including the following favourites…

Feed your youngsters’ imagination at the Loch Ness Centre and Exhibition in Inverness. As your family strolls through the seven themed areas of the five-star attraction, you will uncover all there is to know about Loch Ness, from its beginnings to the modern day.

Steeped in mythology and mystical accounts of the famous mysterious creature, the Loch Ness Monster, the attraction offers its own ‘edutainment’ that’s suitable for all ages. From Operation Deepscan to exploring the Loch Ness Machan submarine, kids will be keen to discover if there’s any truth behind the ancient tales.

At the heart of Twynholm of Dumfries and Galloway, The Cocoa Bean Company is a child-friendly, tasty attraction that invites children to create their own confectionary. Making masterpieces from cocoa isn’t easy, but with the guidance of the centre’s friendly team, your youngsters will decorate chocolate slabs, design delicious shaped treats, and make their very own marshmallow.

Suitable for children of all ages from 2-18 years, you’re never too old for chocolate. If you’re not full-to-brimming from all the sweet treats, the indoor play area will allow young tots to blow off some steam while you grab a bite of something savoury.

As Scotland’s national aviation museum, situated at East Fortune Airfield, you can expect a trip to the National Museum of Flight to be an exhilarating family trip out.

As a five-star visitor attraction, there’s plenty to do and see here, as you head off on a journey of discovery, soaring through the history of aviation, from World War I to more contemporary times. The exhibition showcases myriad aircraft, as well as interactive displays and ‘supersonic experiences’. One for budding engineers, girls and boys alike.

Perched perfectly against Holyrood Park, Edinburgh, Dynamic Earth is yet another of Scotland’s five-star visitor attractions. Telling the story of planet Earth, from the Big Bang up to today, families witness our natural history first hand, as an immersive 4D experience.

From Polar ice-caps and erupting ferocious volcanoes to the deepest, darkest of our ocean depths, Dynamic Earth will get you up close and personal to striking natural wonders and curious creatures, in a way you never thought possible. 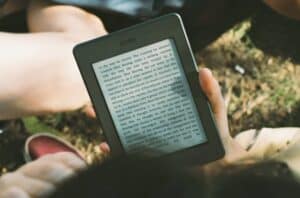 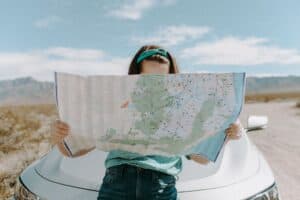 This website uses cookies to improve your experience while you navigate through the website. Out of these, the cookies that are categorized as necessary are stored on your browser as they are essential for the working of basic functionalities of the website. We also use third-party cookies that help us analyze and understand how you use this website. These cookies will be stored in your browser only with your consent. You also have the option to opt-out of these cookies. But opting out of some of these cookies may affect your browsing experience.
Necessary Always Enabled
Necessary cookies are absolutely essential for the website to function properly. These cookies ensure basic functionalities and security features of the website, anonymously.
Functional
Functional cookies help to perform certain functionalities like sharing the content of the website on social media platforms, collect feedbacks, and other third-party features.
Performance
Performance cookies are used to understand and analyze the key performance indexes of the website which helps in delivering a better user experience for the visitors.
Analytics
Analytical cookies are used to understand how visitors interact with the website. These cookies help provide information on metrics the number of visitors, bounce rate, traffic source, etc.
Advertisement
Advertisement cookies are used to provide visitors with relevant ads and marketing campaigns. These cookies track visitors across websites and collect information to provide customized ads.
Others
Other uncategorized cookies are those that are being analyzed and have not been classified into a category as yet.
SAVE & ACCEPT
100 shares