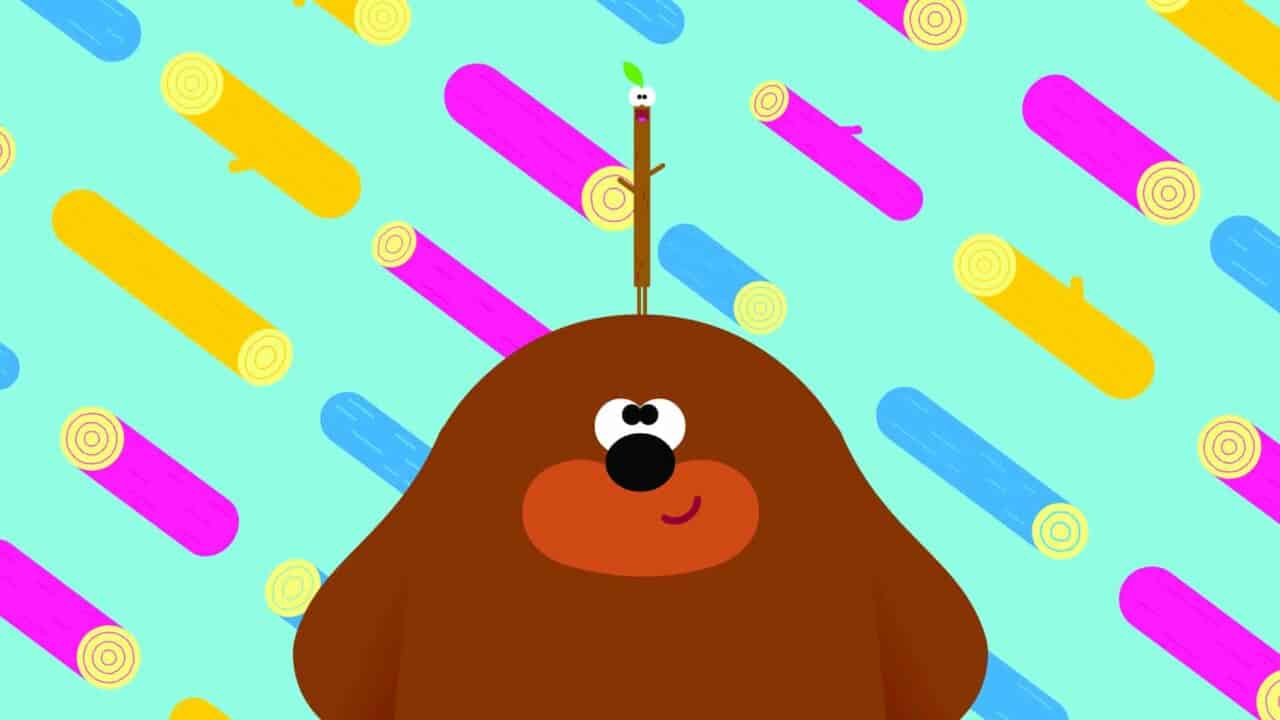 One of the most popular episodes of hit pre-school show Hey Duggee, which airs on CBeebies, is fronting its first DVD for the series. Hey Duggee The Stick Badge & Other Stories is the eighth addition to the series’ home entertainment collection and is filled with laughter, learning and exciting activities at the adventure club that every family will want to join in with.

Hey Duggee The Stick Badge & Other Stories DVD is released on 26th March and is available to pre-order now from Amazon, HMV and all other good retailers. The title will also be available to own digitally. 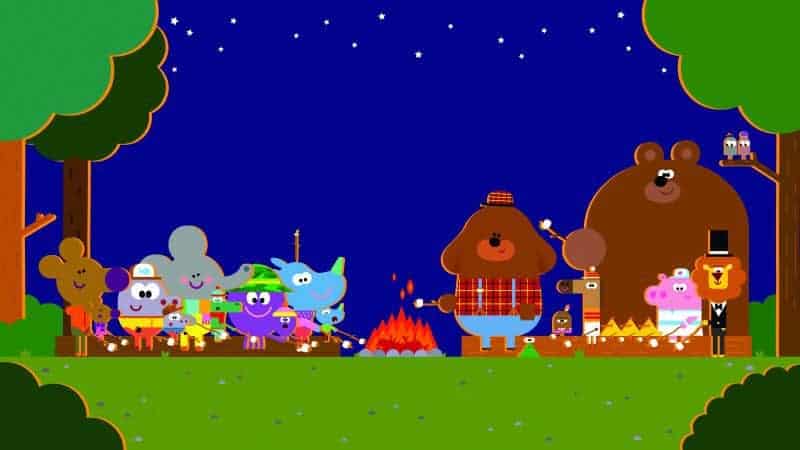 In the episode ‘Hey Duggee: The Stick Badge’, Duggee and the Squirrels are preparing to have a campfire when Roly discovers a talking stick insect instead of a wooden stick. The insect starts repeatedly saying “stick” – some music starts playing – and before you know it the entire episode has descends into a hilarious rave that has become a zeitgeist moment among parents and children alike. The Stick Song has been viewed over 5 million times on Hey Duggee’s social channels since the episode first premiered on CBeebies in December 2017.

The Stick song phenomena has also inspired family rave project Rave-a-Roo, the biggest kids rave in town, to host a live, interactive version of The Stick Song for families on Saturday 24th March at the Ministry of Sound. Expert dancers will teach children and adults sticky stylee moves to the super catchy tune. A Duggee costume character will also be there, hosting his very own meet and greet. Visit www.rave-a-roo.com to book tickets.

The official Hey Duggee magazine, published by Immediate Media, have a ‘Special Stick Badge Issue’ on sale from 21st March until 1st May. A Stick themed front cover, a kit to make your own stick and a double page spread showing Stick dance moves are all included.

To ensure that you get your daily dose of Hey Duggee, Boo Roo and Tigger Too has three copies of the new Hey Duggee The Stick Badge DVD to giveaway.

This website uses cookies to improve your experience while you navigate through the website. Out of these, the cookies that are categorized as necessary are stored on your browser as they are essential for the working of basic functionalities of the website. We also use third-party cookies that help us analyze and understand how you use this website. These cookies will be stored in your browser only with your consent. You also have the option to opt-out of these cookies. But opting out of some of these cookies may affect your browsing experience.
Necessary Always Enabled
Necessary cookies are absolutely essential for the website to function properly. These cookies ensure basic functionalities and security features of the website, anonymously.
Functional
Functional cookies help to perform certain functionalities like sharing the content of the website on social media platforms, collect feedbacks, and other third-party features.
Performance
Performance cookies are used to understand and analyze the key performance indexes of the website which helps in delivering a better user experience for the visitors.
Analytics
Analytical cookies are used to understand how visitors interact with the website. These cookies help provide information on metrics the number of visitors, bounce rate, traffic source, etc.
Advertisement
Advertisement cookies are used to provide visitors with relevant ads and marketing campaigns. These cookies track visitors across websites and collect information to provide customized ads.
Others
Other uncategorized cookies are those that are being analyzed and have not been classified into a category as yet.
SAVE & ACCEPT
192 shares