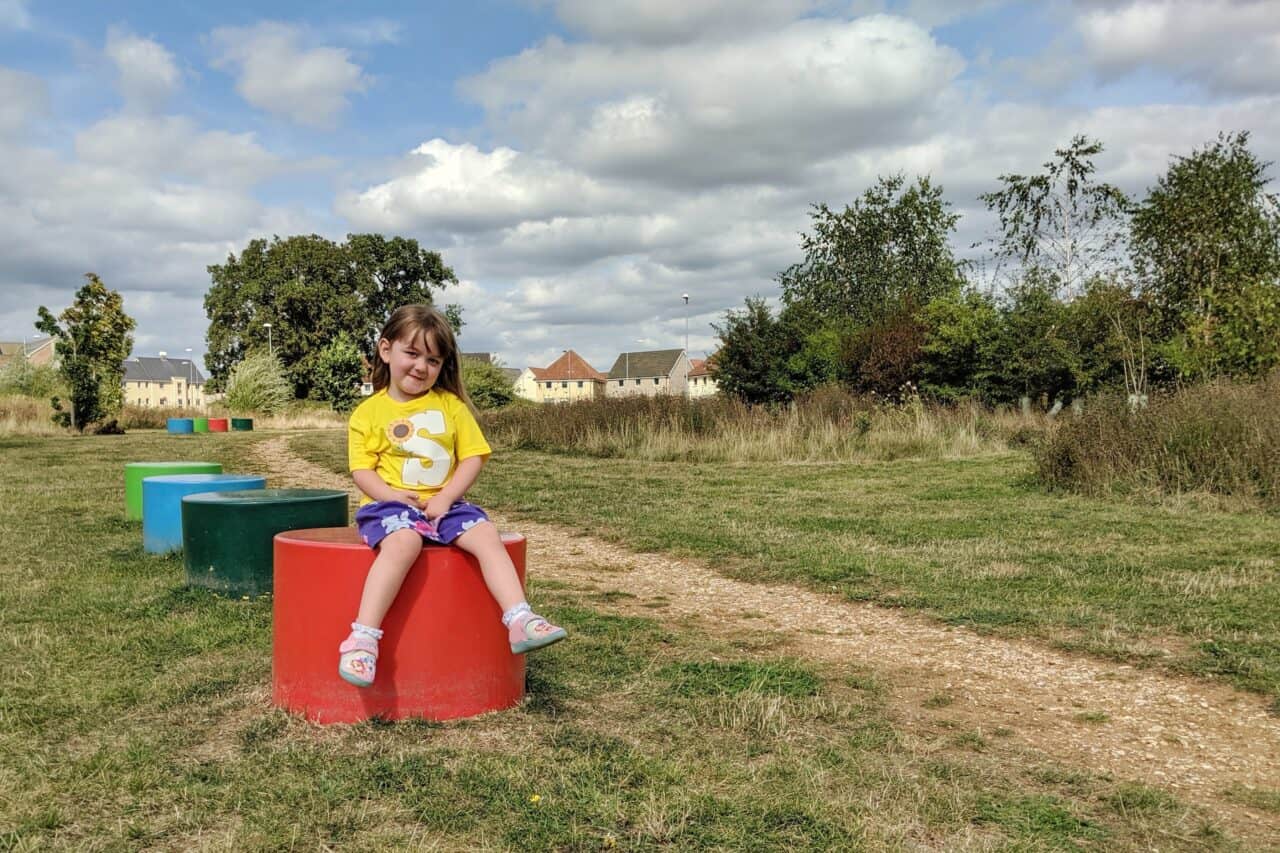 Anyone would have thought Jack had learned his lesson after that beanstalk and giant hoo-hah.…not so. This summer he’s more into massive plants than ever before! And he’s calling on mums and dads and children all over the nation to get involved in growing an enormous sunflower for his collection. Yes, Jack’s gone mad for those yellow, heliotropic beauties that have come to mean sun glorious sun for anyone who claps eyes on them across the land.

They’re easy to grow and they’re impressive – it’s not every day that your children get to see something grow from a stripy black and white seed to bigger than them in a matter of months. They’re a good lure for insects and bees to your garden and after they’re finished, you can dry them and eat the seeds: tick, tick and double-tick. It’s a great way to make gardening and the natural world interesting to your children, sure, but also, who can resist a little competitive sunflower-growing between well-meaning family members?

Jack and the Giant Sunflower competition

This summer holiday, we Get Out and Grow ambassadors would like to stir up some friendly sunflower-rivalry between mums and dads and kids ourselves and we’ve called the competition ‘Jack and the Giant Sunflower’ or #jackandthegiantsunflower to those of you on the ‘gram.

How to get involved

To get involved and post a picture of your prize sunflower next to your proud little (or big) gardener on Instagram and tag me, @littleboo_21 using the following hashtags: #jackandthegiantsunflower #getoutandgrow #sudocrem along with the name of anyone you’d like to be involved for a chance to win a mural for your children’s school – chosen by Sudocrem

Alongside this, for anyone who enters and tags my account will be in with the chance to win a bespoke sunflower t-shirt (I’ve got two to giveaway), as well as Jack’s giant seal of approval.

In case you are looking for assistance with your sunflower growing, take a look at these tips to help you grow your very own Jack and the Giant Sunflower.

Get Out and Grow Sudocrem 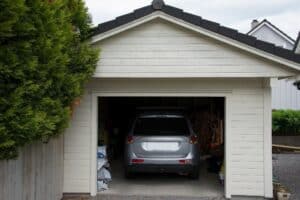 Simple Tips To Declutter Your Garage 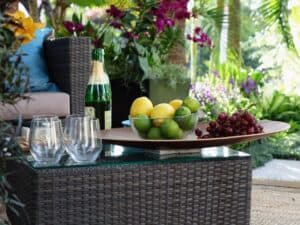 How to add personality to your outdoor space 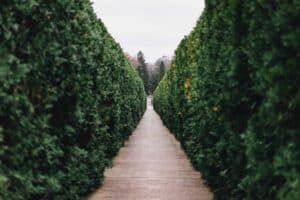