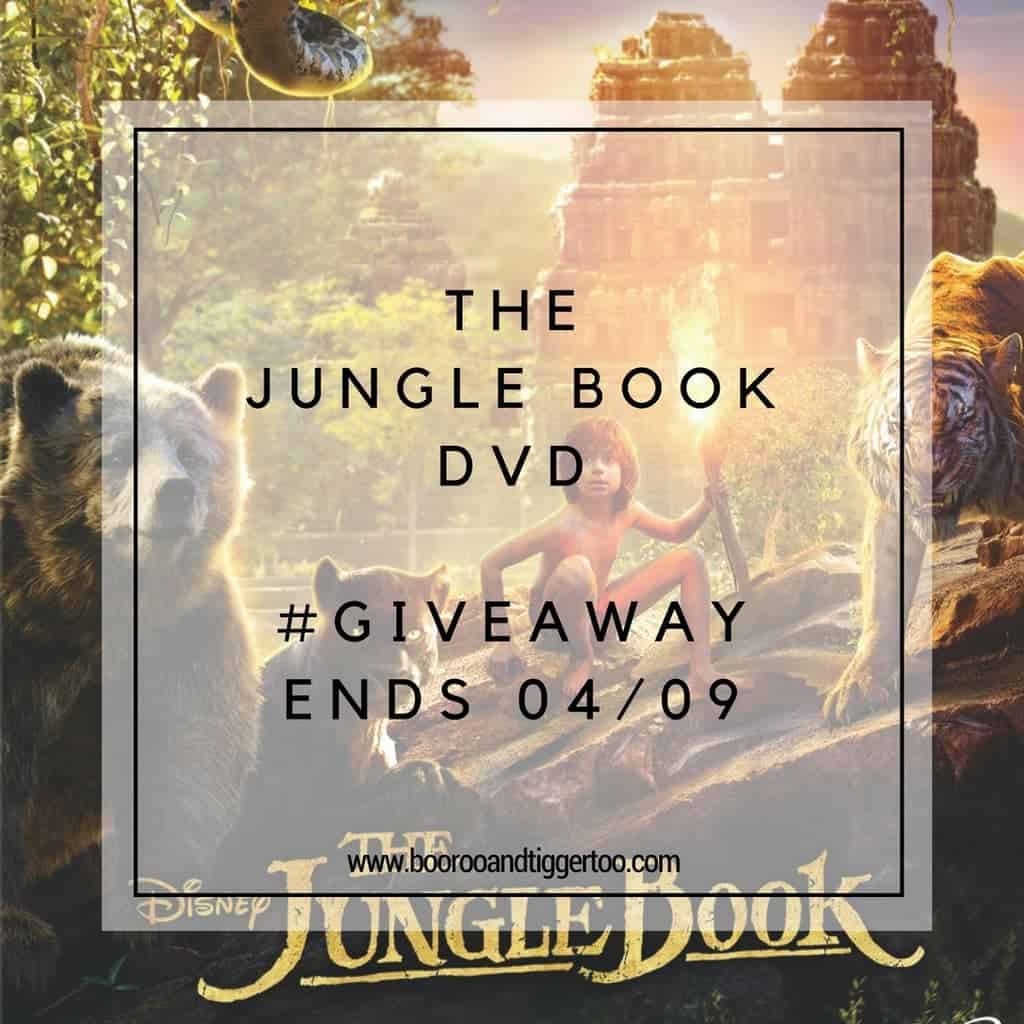 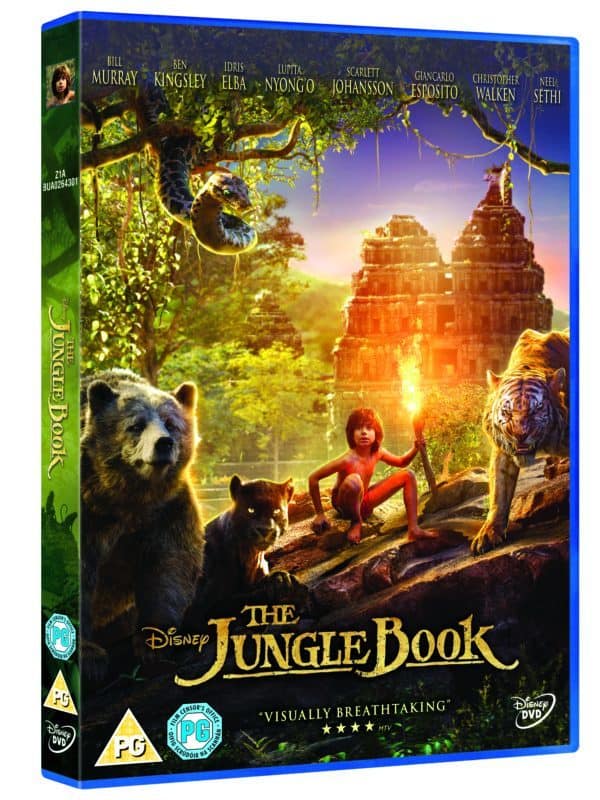 The Jungle Book is a live-action epic adventure based on Rudyard Kipling’s timeless stories, inspired by Disney’s classic 1967 animated film and centered on Mowgli (Neel Sethi), a man-cub who’s been raised by a family of wolves. But Mowgli finds he is no longer welcome in the jungle when fearsome tiger Shere Khan (voice of Idris Elba), who bears the scars of Man, promises to eliminate what he sees as a threat.

The Jungle Book is now brought to you on 3D Blu-ray™, Blu-ray and DVD from 22nd August 2016, we are offering  one winner the chance to take home a copy of the DVD! 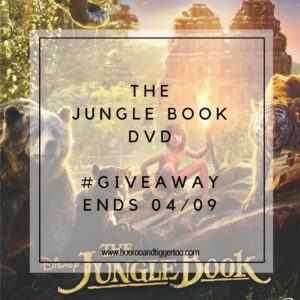 To be in with a chance of winning, just answer this question:

What character does Bill Murray play in the film?

a) Bagheera
b) Kaa
c) Baloo