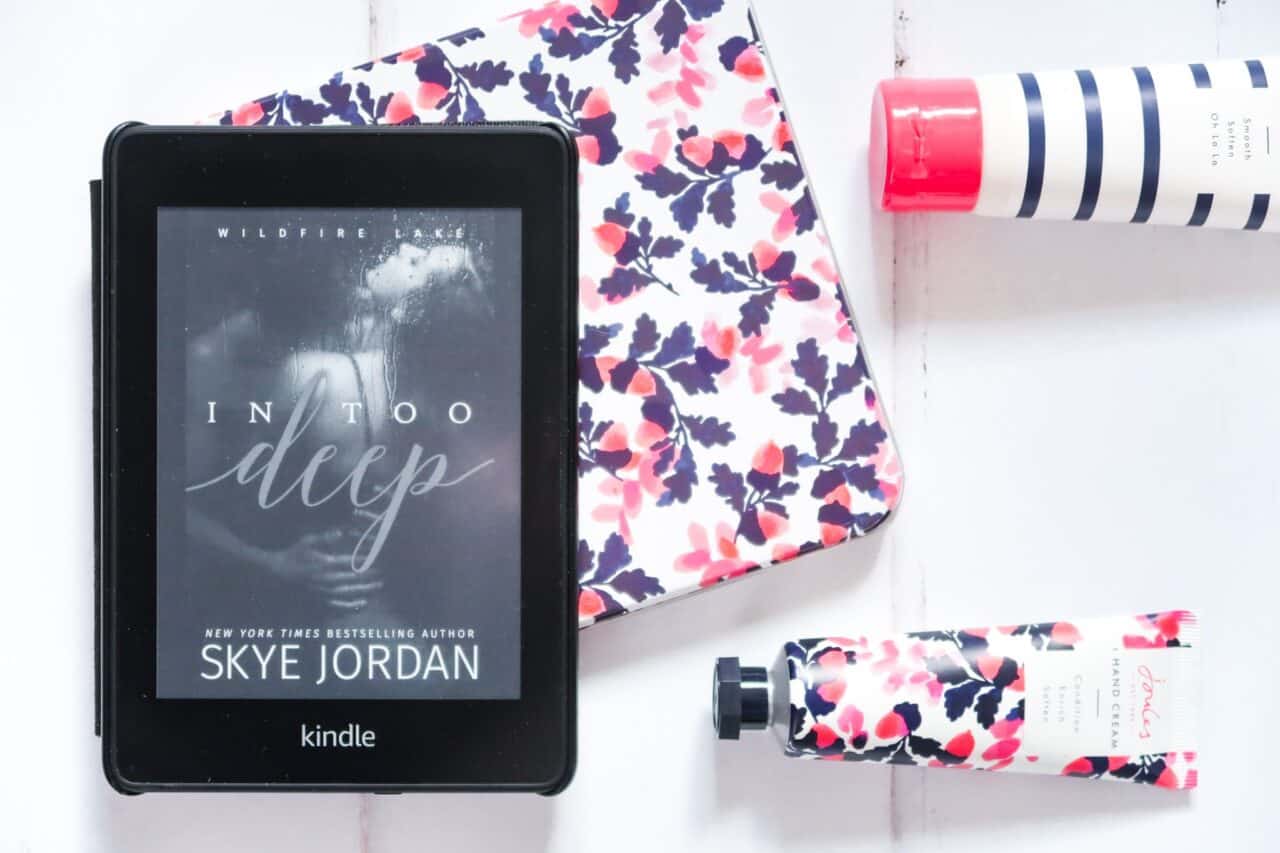 Discover the Wildfire Lake series from Skye Jordan based around three friends, Laiyla, KT and Chloe. Their friendship forged together during a tropical storm, join them as they meet again seven years later at Wildfire Lake to celebrate their 30th birthdays.

In Too Deep (Wildfire Lake #1) by Skye Jordan

Laiyla has spent her life attempting to live up to her parent’s standards and expectations. Always feeling as though she falls short no matter how much she achieves. Hoping to find peace with the pressure she attended a retreat almost seven years ago and during a cyclone formed a friendship with KT and Chloe. Who has helped her over the years deal with the stress of her parents.

Sharing the same birthday they are headed to Wildfire Lake where Laiyla spent her childhood summers with her grandfather. Since he died she hasn’t been back and is heartbroken to discover that his marina and house have fallen into disrepair. Coming here also means the possibility of seeing her first love, Levi, the one she left behind for a work experience trip to Paris and never returned (another one of her parent’s decisions).

Although it’s been 12 years since they saw each other the spark is still very much there between them. But Laiyla is only here for a break with her girlfriends, even when she opts to renovate the marina, will she leave once it’s completed? Levi isn’t sure he can watch her walk away again. Includes one of the best love declarations I’ve read.

KT has been travelling the world since she was a child alongside her Dad. Following her father’s death she embarks on a series of contracts working on cruise liners and boats as a marina engineer. Meeting Chloe and Laiyla a little over seven years ago she finally made some best friends who have seen her go from hook-up to hook-up, never dating, never getting close to anyone.

Ben has recently moved to Wildfire Lake with his three daughters. His wife died a few years ago and wishes for his girls to have more family close by. Meeting KT at the hospital where he works, she is unlike anyone he has come across before. Confident and knows exactly what she wants. In Ben’s case it’s just a hook-up that she wants not romance. However, after meeting his daughters her mama bear instincts kick in and falls in love with them.

Being in Wildfire Lake was only ever supposed to be a short term thing. Helping to renovate the marina before heading off into the sunset on a sailing boat. Is there a way to make this into a relationship? Or do they just want/need different things in their lives?

Chloe has spent the last year recovering from a break-up. Yoga and spiritual teacher she has been finding her way to deal with the heartache and upset from realising her relationship wasn’t as it seemed. Working alongside her best friends Laiyla and KT at the marina in Wildfire Lake she’s slowly starting to find herself again.

Xavier is relatively new in town and met Chloe a year ago when she first arrived. With a banter-filled friendship forming between them, even though he has expressed a desire for more – Chloe isn’t ready to date. Especially when she knows that he has had several relations with other women in town.

A yoga retreat at the marina suddenly puts Chloe’s head into a spin when the retreat leader turns out to be her ex. Xavier steps forward to say that they are dating to take the pressure off Bodhi being there. A fake relationship turns into friends with benefits. However, issues with Xavier’s goddaughter Piper stand to form a wedge between the two of them. Can they overcome the issues? Will Chloe ever be able to fully trust a man again?

Friends turned lovers story, one to pull on your heartstrings and route for true love. 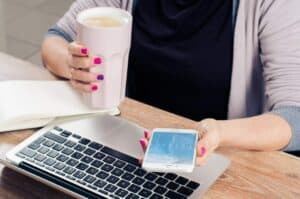 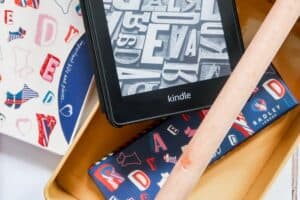