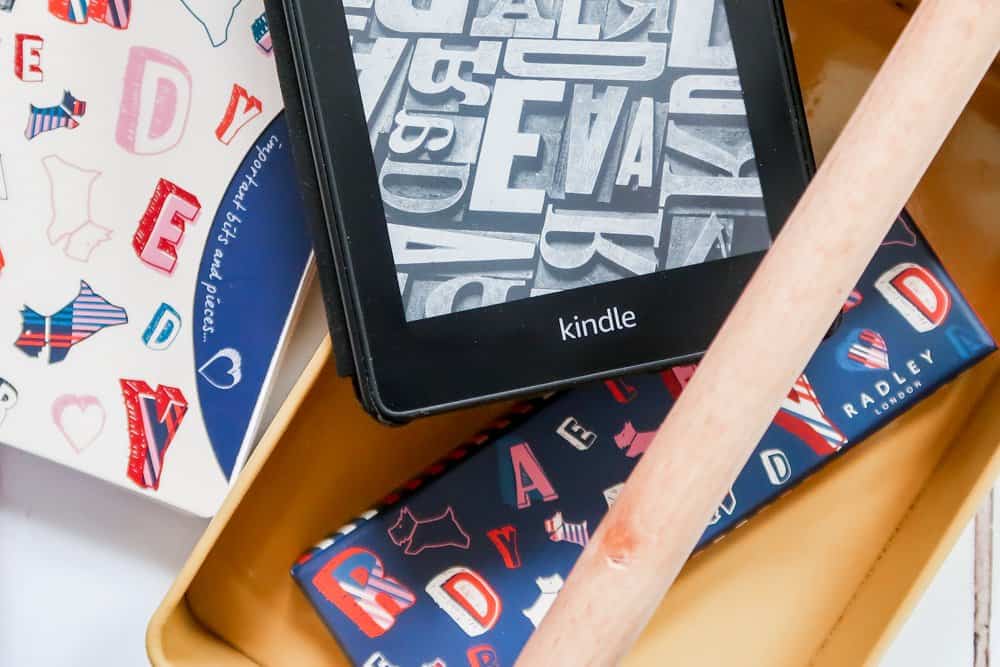 Summer is here and now is the perfect time to make the most of the beach reads on my TBR lists – even if I’m enjoying them from my garden rather than on a beach or poolside. Having made a good start on my NetGalley ARC (Advanced Reading Copy) list last month I have been once again focusing on this list. Loving some of the rom-com books that I’ve been lucky enough to download and read ahead of publication day.

I’ve also been focusing on my What I’m Kindle Reading Instagram account. Having fallen off the wagon when it came to taking photos and sharing my reads with my followers. This month, however, I have enjoyed getting back involved with the bookstagram community.

What I’m Kindle Reading in July…

Whilst returning home after a somewhat failed college reunion Noelle Butterby is stuck in a snowstorm that has closed the M4. Feeling emotional about her evening, worried about her mum and not being able to charge her phone leads to her having a meltdown at her steering wheel. The stranger in the car next door comes to her rescue to check that she is OK and whether she needs anything. Eventually giving in and asking to charge her phone so she can call her mum, She sits in his car and they begin eight hours of chatting, crosswords, hard shoulder walks and snoozing.

Saying goodbye as the road reopens she doesn’t expect to ever bump into Sam again (the American mountaineering stranger). It is a small world after all and their paths unexpectantly cross over the coming weeks and months.

Noelle tends to shoulder everyone’s problems around her she has pressed pause on her life something which lead to the end of her long term relationship with Ed who she had dated since college. But with her mum relying on her, her brother away more often than he is home, her best friend struggling with motherhood and Noelle still not over the guilt she feels towards her friend Daisy’s death in college.

As Noelle and Sam’s lives intertwine they wonder whether it is fate or coincidence that they appear at hospitals, cleaning jobs and events. A journey of self-discovery for Noelle as well as buying into the red thread love theory her friend Daisy used to talk about.

Get ready for this enemy to lovers mafia romance. Hazel Brentwood is in search of her biological parents, something she has thought about for many years but after finding some notes left behind by her adopted brother she heads off to gain some help. Callum O’Daire is the last person she wants to ask for help but as his name was written next to the info she had he must know something and be able to help right?

Hazel becomes the thorn in Callum’s side, the bad penny that just keeps returning, Finding her way into his house, at his meetings etc all to gain his help. But as Callum has a huge chip on his shoulder where the Brentwood family are concerned he is less than willing to help. Although he finds himself helping anyway, convincing himself it is only to get her out of his life, but it appears there is a much stronger pull between them.

A push and pull romance, family secrets and lies as well as heartbreaking discoveries.

While We Were Dating (The Wedding Date, #6) by Jasmine Guillory

A call from his bosses to say that they are stick at LAX means that Ben will be leading their ad campaign pitch for a mobile tech brand. Which has him both excited and nervous at the prospect, even more so when Anna Gardiner joins the meeting unexpectantly, the actress who is the talent within the proposed ads. Warming to Ben’s easy, relaxed, fun nature Anna requests that his agency get the deal and that he is the lead.

Working together during the filming Anna and Ben flirt with each other during a crew night out but don’t cross any lines. However, when Anna gets a call one evening on the way back to her hotel to say that her dad is ill. She ends up taking a seven-hour road trip with Ben driving her to Palm Springs. Where they end up crossing many lines with each other. But it was just a one night/morning thing – right? But it appears that they are drawn together, with Anna telling Ben all about her anxiety and him confessing he has a half-sister.

Her manager views their connection as a great way to increase interest in her and possibly land her the starring role she is after. But Anna is unable to trick Ben into a fake relationship and confesses – however, he agrees to help her and they spend more time together over the next month – but this has an expiry date, something they agreed upon, so love is off the table – right?

Vlad aka The Russian has been living somewhat of a lie for the past six years. Having married a childhood friend in order to get her away from Russia. He had hopes that they would have a real marriage but six months into living in the US she headed off to Chicago. Wishing to become a better husband, understand women and romance he joined The Bromance Book Club.

Elena has finally finished college and hopes to follow in her father’s footsteps and become a journalist. However, her marriage VISA doesn’t allow her to work in the US do she plans to return home to Russia. Shutting the door on any hopes Vlad has for a real marriage between them. But when Vlad is injured and she is called to go and see him in the hospital they are at war with each other over whether she should stay and help him during recovery or leave as she had planned.

Being back in Vlad’s home she meets the rest of the Bromance Book Club, the Loners Club as well as the numerous animals that seem to have adopted his house as their second home. Misunderstandings and miscommunications lead to them pushing each other back and forth, Between Vlad’s romance novel and Elena’s research into her father’s case they need to overcome personal obstacles in order to see the love in their hearts – but is it too late?

My Cone and Only (King Family #1) by Susannah Nix

Whilst Wyatt was always thankful for his friendship with Josh, he was more so after the loss of his mother when he was just nine years old. Despite having a sibling and a host of half-siblings he has felt more at home with Josh’s parents, Aunt Birdie and his younger sister Andie. Having grown up virtually together he has always looked out for Andie. Although since he was seventeen, it hasn’t been the brotherly love that he has felt towards her. But having made a promise to Josh not to hurt his sister he has attempted to keep his feelings at bay.

Andie can always feel when Wyatt is nearby, he’s a flirt and a ladies man – and also her brother’s best friend who only sees her as a surrogate sister. Having loved him from afar for so long she wonders if now is the time to cross the line. Especially when Wyatt comes to her rescue again, this time helping with outstanding home repairs and maintenance on the house she inherited from her grandmother.

Crossing the line and sharing their mutual feelings towards each other they make the most of Wyatt’s extra time spent at the house. Fearing what Josh will say about their relationship Wyatt convinces Andie to keep things secret for the time being. Although this does offer an additional level of risk and fun, Andie doesn’t;t want to hide in the shadows as Wyatt showcases his music. Are they ever able to share their love for each other publicly? Or is Wyatt too worried about breaking his promise to his best friend?

The Road Trip by Beth O’Leary

Addie is driving up to Scotland with her sister Debs and Rodney (some random in the Facebook group who needed a lift) to her friend Cherry’s wedding. Not long after setting off do they have an accident with a car failing to stop behind and shunting the car. This would be bad enough if the car wasn’t been driven by her ex Dylan and his annoying best mate Marcus.

Running into Addie after almost two years apart was not supposed to happen like this – but here they are. All headed to the same wedding, Marcus somehow convincing the girls to give them a lift. Five adults crammed into a mini with luggage and a host of emotional baggage – how could this road trip possibly go wrong? Other than a breakdown, a trucker, dashing out for a wee, road closure and skeletons let out of the closet.

Flitting back and forth between now and the past, you gain an insight into how they met, the relationship between the characters and how they ended up where they are today. 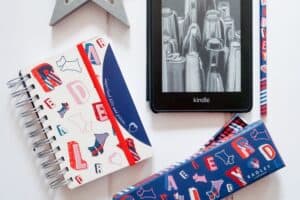