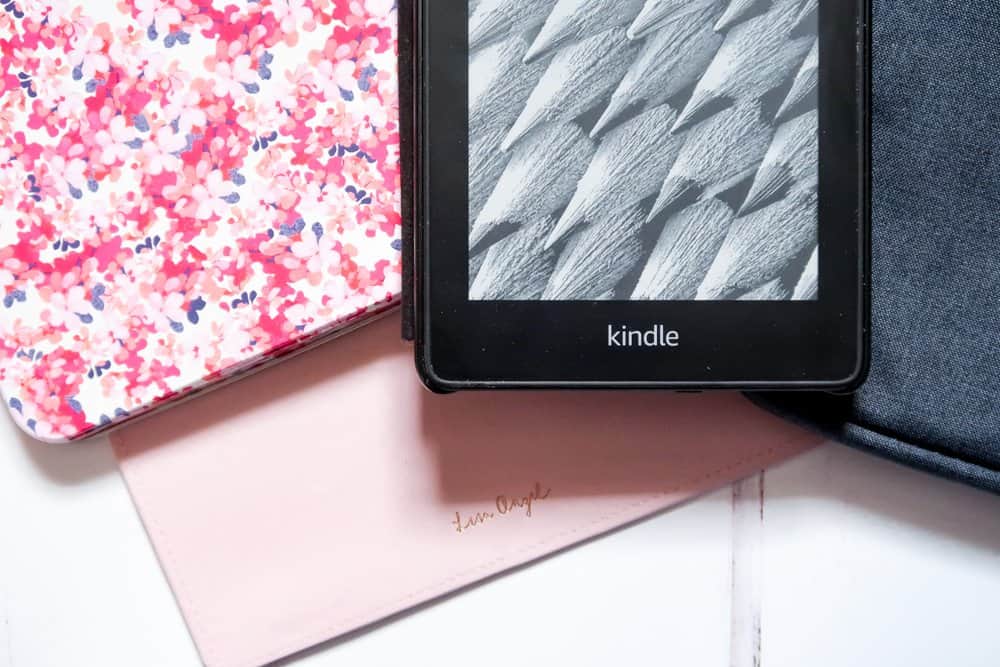 The shortest month of the year, however, I have been able to keep on track with my reading. Opening up my Kindle Paperwhite and losing myself in the words, chapters and characters for a few hours really is making a big difference to my well-being. Utilising my downtime for reading rather than endless scrolling on social media or watching re-runs on the TV.

What I’m Kindle Reading in February…

Ten years ago Massimo lost his father, mother and sister and has been seeking revenge ever since. Acting as the second in command to one of the biggest mob bosses in Chicago he finally gains confirmation that a rival mob boss killed his family. Whilst his father was playing both sides and arguably deserved the hit, his mother and sister were innocents and they deserve revenge.

Alessandra lives her life under the ever-watchful eye of her father and his many guards. Attempting a slice of normality she heads to a club with her best friend where she meets Massimo and they get chatting. Drugging her and kidnapping her back to a secure home his plan for revenge is starting to fall into place. With the daughter of his families killer under his protection, all he needs is for her father to take the bait and answer the ransom demand.

Weeks pass as Alessandra and Massimo live side by side in the house. Waiting for her father to agree to the demands. An unlikely friendship and love forms between them. Making Massimo question his revenge plot – but his mother and sister deserve to be avenged. How can he do this without losing Alessandra?

The Young and The Sinner by V.T. Do

Time to sit down, get comfortable and have tissues at the ready. Taking you on a journey through tough mental and physical health issues such as abandonment, sexual abuse and betrayal. As well as highlighting the long term effects of these subjects it also showcases the rebuilding of relationships.

Olivia’s father up and left six years ago after a difficult relationship with her mother. Something she has struggled with especially as her mother went off the rails afterwards. Now her mother has up and left overnight leaving her all alone at seventeen. Thankfully a family friend/guardian Max has been a constant in her life since she was born and takes her in to provide a stable home for her.

Meeting Max’s younger brother Mason she is instantly attracted to him. Despite the ten year age gap between them she feels drawn to him. Although she is young and inexperienced he leans on him for support over her abandonment issues. After being asked out by a boy she liked at school she feels bad knowing she likes Mason but agrees to date his boy. When things go bad it is Mason once again who is there for her. Understanding the feelings she is experiencing having been something similar in his own teenage years.

Mason has been fighting his attraction to Olivia knowing that he is hiding a secret from the past. Mot to mention how Max would feel about the two of them pursuing a relationship. However, the fight is too hard and they start dating in secret with Mason introducing Olivia to the world of intimacy and pleasure.

Back when she was a little girl Nadia knew what she wanted and went after it. Grabbing and kissing Carmaine at a family party. However, her father pulls her to one side and tells her she cannot get involved with a Martinelli. Fast forward many years and the different mafia families are still opposing fractions. But a death at a family wedding has the two working together to find out what happened.

Forced to collaborate they attempt and fail to fight their attraction to each other. Embarking on a journey of investigation both in terms of each other and the leads for finding out who is behind the death. With their paths/leads taking them to lots of different paces and uncovering some surprising truths.

Available to buy from Amazon in paperback, audiobook and Kindle Edition.

After being abandoned by her parents, Madeline has taken on the role of caregiver to her two younger siblings. Adopting them in order to provide a stable home environment for them whilst she works tirelessly to earn enough money to keep them afloat. A turbulent relationship with her manager at the restaurant she works in has them clashing but he knows that she is the best waitress he has, especially when some VIP guests make a private booking.

Carter is looking to open a new hotel and is in the town to look over the location, amenities and discuss the next steps with his business partner and a consultant. Their business dinner doesn’t go exactly to plan when he meets Madeline who has been told to be quiet and wait in the room in case they need anything by her manager. He draws her into the conversation about the town, customers, food etc. Attracted to her he feels he wants to know more about her.

Meeting up again they form a friendship/lovers around each other’s busy schedules. Carter understands the protectiveness of her siblings and finds ways to incorporate them into their relationship. An overall nice story but not one that had me desperate to find out what happened next.

WOW! Where to start with this steamy BDSM/MFM tale? Buckle up for an amazing, eye-opening journey of finding love when you didn’t think it was possible.

After coming to the rescue for her neighbour when he thinks he has injured a cat. Lilith finally manages to have a conversation with the hunky Clay. Convincing him that he should keep the cat and that she’ll help care for it too. Attracted to Clay she sits snakes waiting for him to return home after a business trip and throws his plans into a spin. Embarking on a hot fling he introduces her to a BDSM club where CLay confesses he likes to watch. Leading her to enjoy a hot encounter with a mystery man, directed and watched by Clay.

Travelling for work they have to ensure time apart until Clay comes up with a plan to keep them satisfied despite the miles. Enter the mystery man from the club (Mr E aka Travis) who is there to perform all the sexual activities to Lilith that Clay wants whilst he watches via Skype. Attraction blooms between Lilith and Travis which bubbles over after their sessions with Clay. A three-way relationship of sorts forms between them leading to an amazing and very steamy session together. However, it was only a temporary arrangement, right? This can’t work in the long term, can it?

Available to buy from Amazon in paperback in Kindle Edition. 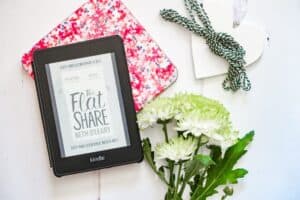 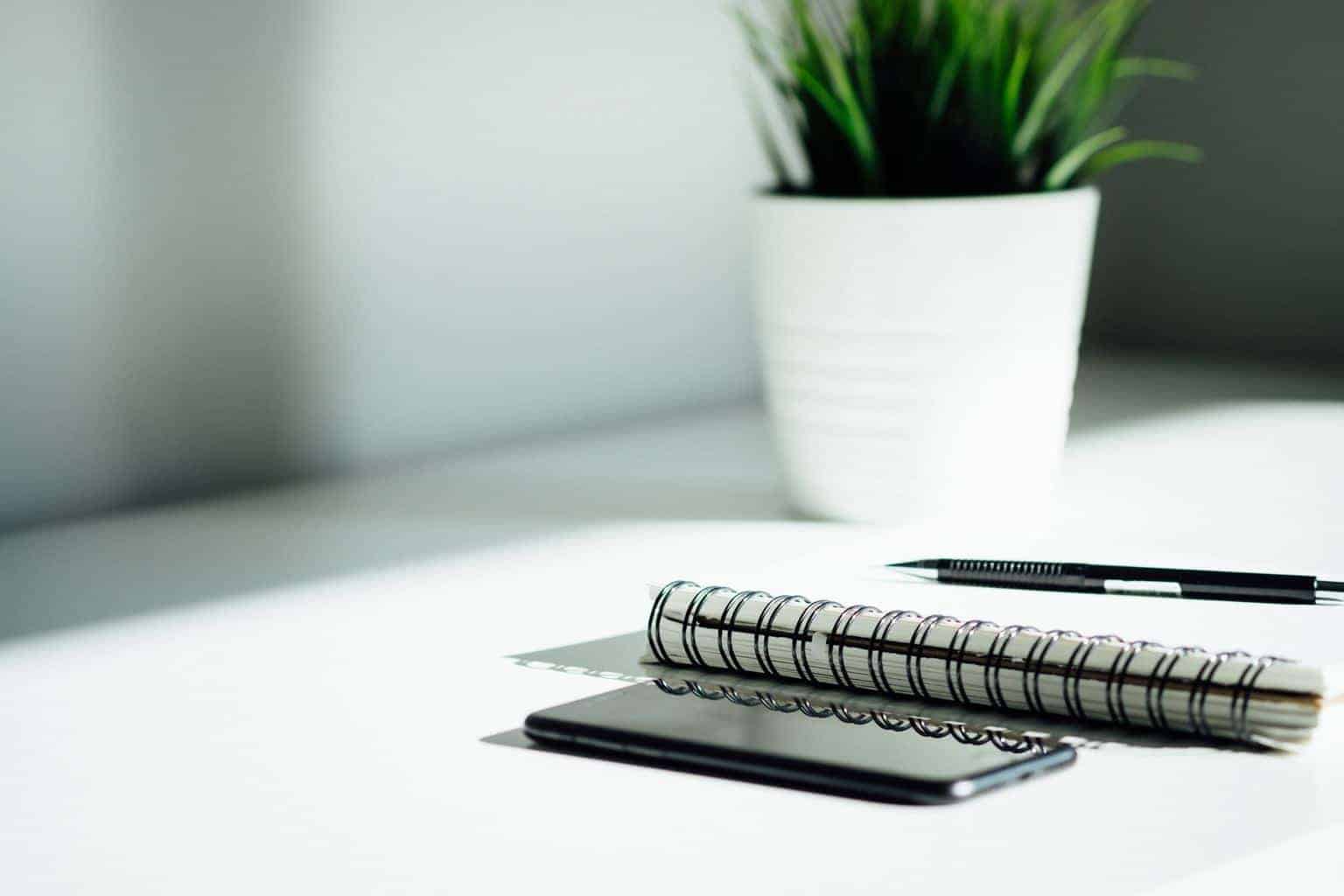 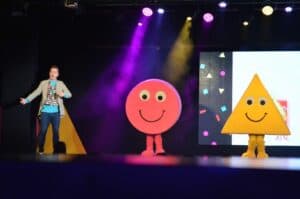