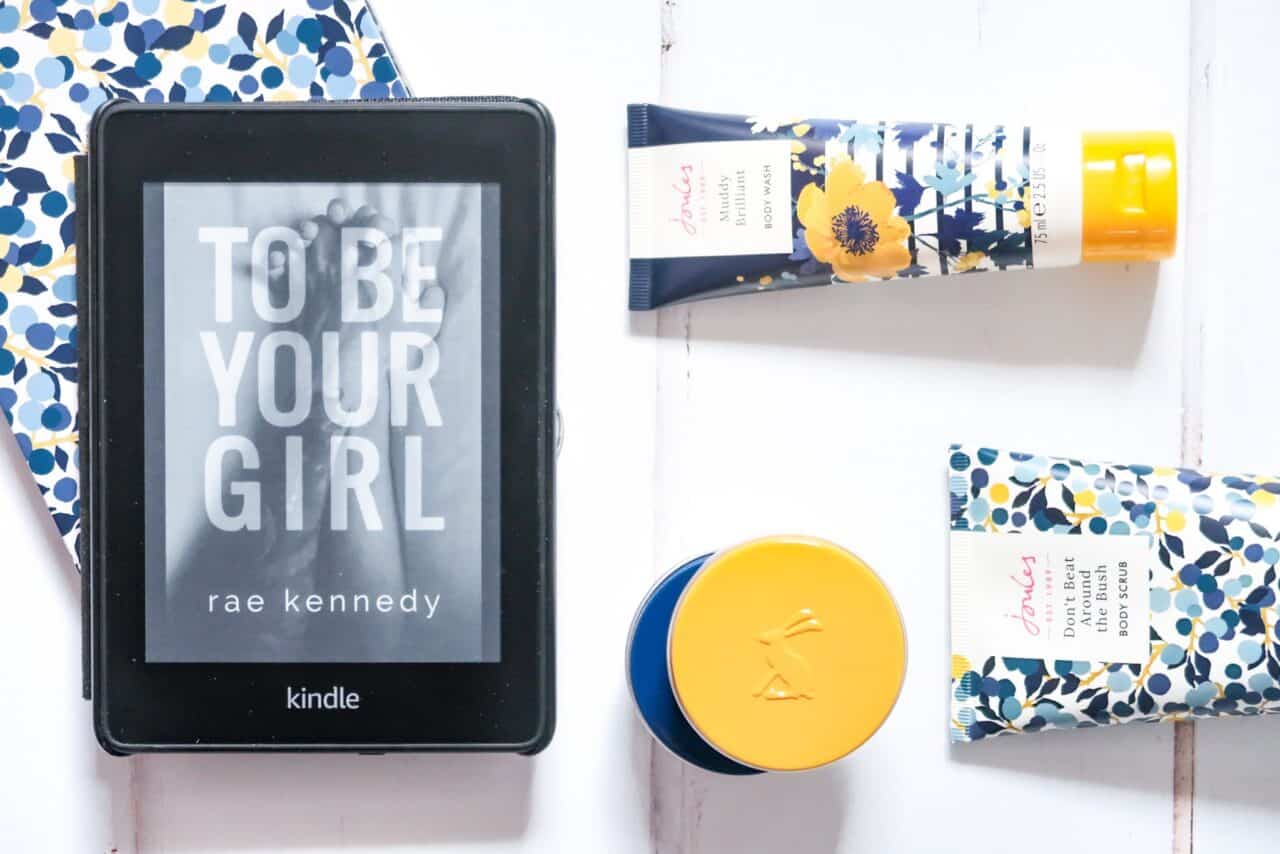 When it comes to love it can be a rocky road to walk down, however, when there is the possibility of being with the one you love it is one that is worth persevering down. To be yours follows the stories of four girls brought together by friendship, love and family.

To Be Your Girl (To Be Yours #1) by Rae Kennedy

Haley has opted to change colleges to be closer to her brother. Moving in with him and his Best friend Cade, who she meets in his boxers whilst the girl he was with is leaving. Somewhat of a man-whore there is no shortage of girls frequenting his room.

Her own dating life is nothing to write home about. Whilst Adam seems the tentative boyfriend, they don’t seem to be going anywhere fast. Until one evening when they go to his place and he is hoping to get it over and done with quickly. But Haley isn’t ready and leaves, calling her brother for help, he sends Cade to collect her.

A friendship forms between them, which leads to more. With her brother away for the week on a business trip they spend as much time as possible together. However, when Haley forgets to collect him from the airport he discovers them on bed together. Furious he and Cafe have words and Cade leaves despite Haley begging him to stay.

Heartbroken she slowly finds each day easier, however, when Cade comes back into her life is she able to forgive him for leaving her and breaking her heart?

To Be Your Wife (To Be Yours #2) by Rae Kennedy

Courtney meets Tucker her best friends brother as she makes a dash from a disastrous date. Tuck has just broken up with his girlfriend and is drowning his sorrows. They have fun drinking tequila and dancing, until he passes out and needs to be taken home.

Weeks later they meet again, although he doesn’t remember her. However, as his sister has just broken up with her boyfriend (Tuck’s doing) she is there to help Haley. A friendship forms between them, laughing at the same jokes and enjoying each others company. She stats over one night (just to sleep) and has the best nights sleep she’s had all semester.

They fall into a pattern of going to bed together and running in the mornings. Along the way they are forced to acknowledge their growing feelings for each other, however, Court is moving back home to start a new job. Can they make a long-distance relationship work? What obstacles lay in their path?

To Be Your Last (To Be Yours #3) by Rae Kennedy

Gracie is back home for her sisters wedding before she is supposed to be heading off for a summer internship, however, her first year at college hasn’t gone how she imagined. Grades dropping, no friends and likely to lose her scholarship. She counting down the minutes before she confesses all to her parents.

Until Logan from the band playing at the wedding invites her along with them on their summer tour. Throwing caution to the wind, she packs up and heads out without telling the truth to her parents. Whilst Logan and the other band members are happy to have her on board, Colin the lead singer doesn’t appear to be thrilled.

She’s young, naive and inexperienced in just about everything. Yet she slots into their lives easily. Looking to take the pressure off the support bands advances towards her Colin suggests faking a relationship. But it’s all fake, right? Slowly they become more comfortable with each other and she is learning so much from him.

Can this really work between them? Are they from two different worlds?

To Be Your Only (To Be Yours #4) by Rae Kennedy

Kyla has had a crush on Wes for the past ten years. Watching him date her best friends sister, Courtney, however, now that she is getting married maybe now is her chance with Wes. But with Gracie heading off for the summer she nerds a wingman to help her on her way with convincing Wes that they are destined to be together.

Eric (Gracie’s older brother) might not be the obvious wingman, especially given the bickering and banter that goes on between him and Kyla. But as she is helping out on the ranch for the summer he offers to help her get a date with Wes. However, as they spend more time together it is Eric who appears in her fantasies.

With Gracie heading home after a break-up, is now the best time for Kyla to tell her about her growing feelings for Eric? 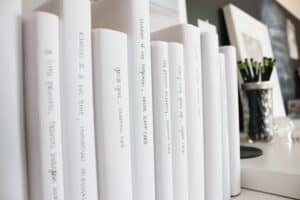 Blind Date With A Book 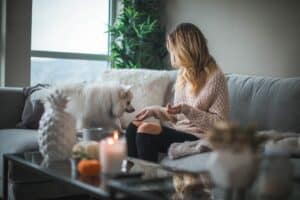 How to stop beating yourself up during self-isolation