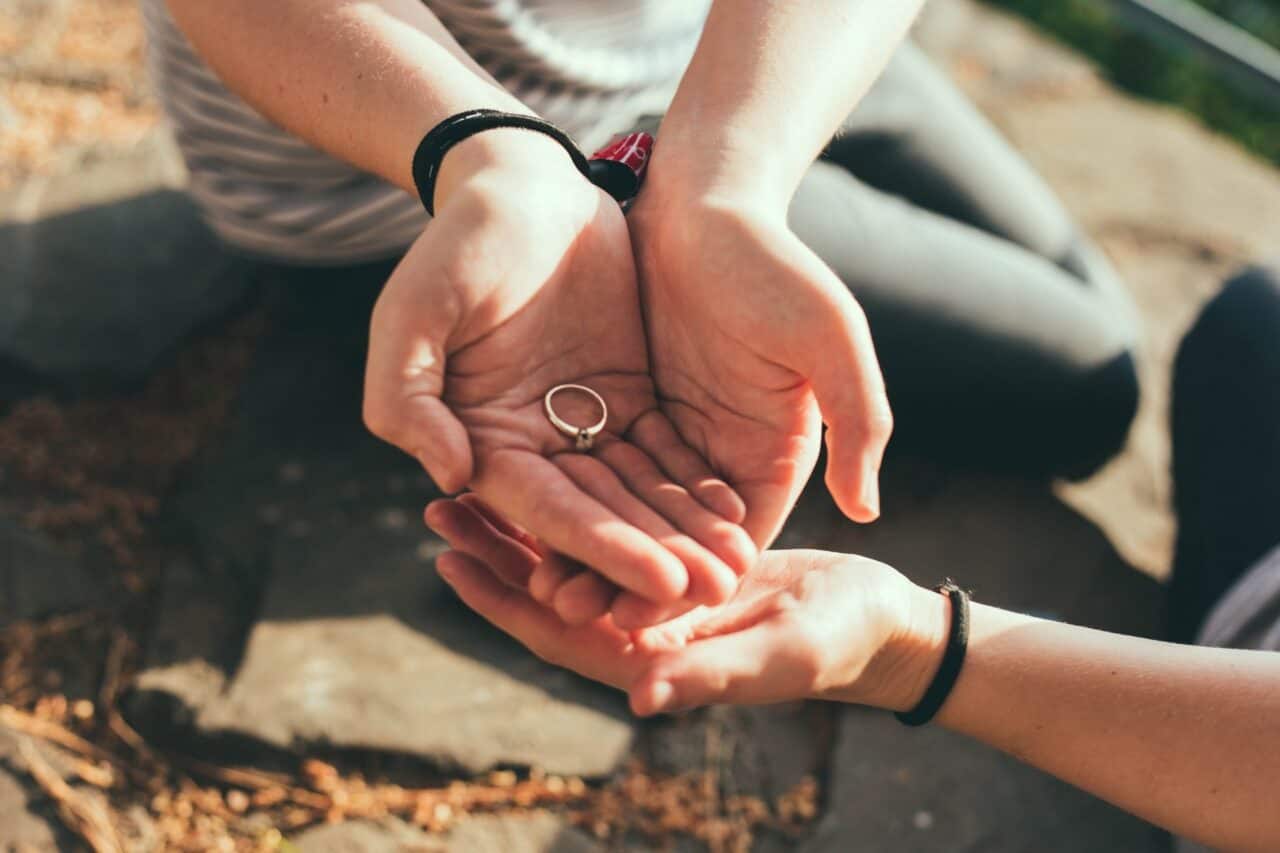 29th of February is traditionally the day when women can propose to men…but who’s to say this special occasion has to be confined to one date and one date alone? We believe there are no rules that dictate who can engage to who and when. In fact, more and more women are choosing to propose, so if you’re considering it, why not go for it?

You’re thinking of proposing to him, you’re ready to take the plunge. Keep reading for some useful tips.

Do I need to ask his parents’ permission?

If you are wanting to go ‘traditional’ then the answer would be yes. But what about perhaps asking his mother for her permission instead of his father? Quite in keeping with the tone don’t you think? Or even if he is particularly close to a brother or sister, it might be appropriate to ask them for their permission.

If he hasn’t asked me already, does he even want to get married?

This is something you definitely have to gauge yourself. If you’ve chatted quite openly about your future, and he’s happy with the topic of marriage, then I would say don’t overthink that he hasn’t asked you yet! The ’future’ chat is usually a very positive sign.

Do I need to buy an engagement ring for him?

It doesn’t necessarily have to be an engagement ring. Something that would last a lifetime would be a nice touch, perhaps a watch, cufflinks, or a traditional piece of antique jewellery.

Will people think that I’m desperate?

First and foremost: does it matter what people think? Of course, we all get a bit self-conscious sometimes and this is a big deal so you are going to care (even a little) about what people think. But fundamentally this is between you and him. All your friends and family will be supportive and that’s what matters!

Will he want to be proposed to?

This is something you can work out relatively easily. Consider what kind of man he is: do you think he would be flattered or threatened? Is he the sort of man that likes to be in charge when it comes to dates? If so, you might find he won’t appreciate having the control taken away from him.

Do I have to get down on one knee?

Although this is a very traditional symbol of an engagement it’s not something you have to stick with. If getting down on one knee seems a bit odd to you, then how about trying something else? Perhaps taking his hand, or handing him a note, or even putting some bunting up with ‘Will you marry me” on it. There are many options, don’t think that you have to go down on one knee.

What should I say to him?

Now, this is something that shouldn’t be ambiguous, so really, at some point, the words “Will you marry me?” will either have to be uttered or written down. Just to save confusion really!

Now, there’s only one thing left to say: Good Luck! 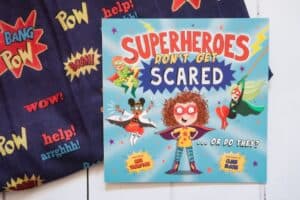 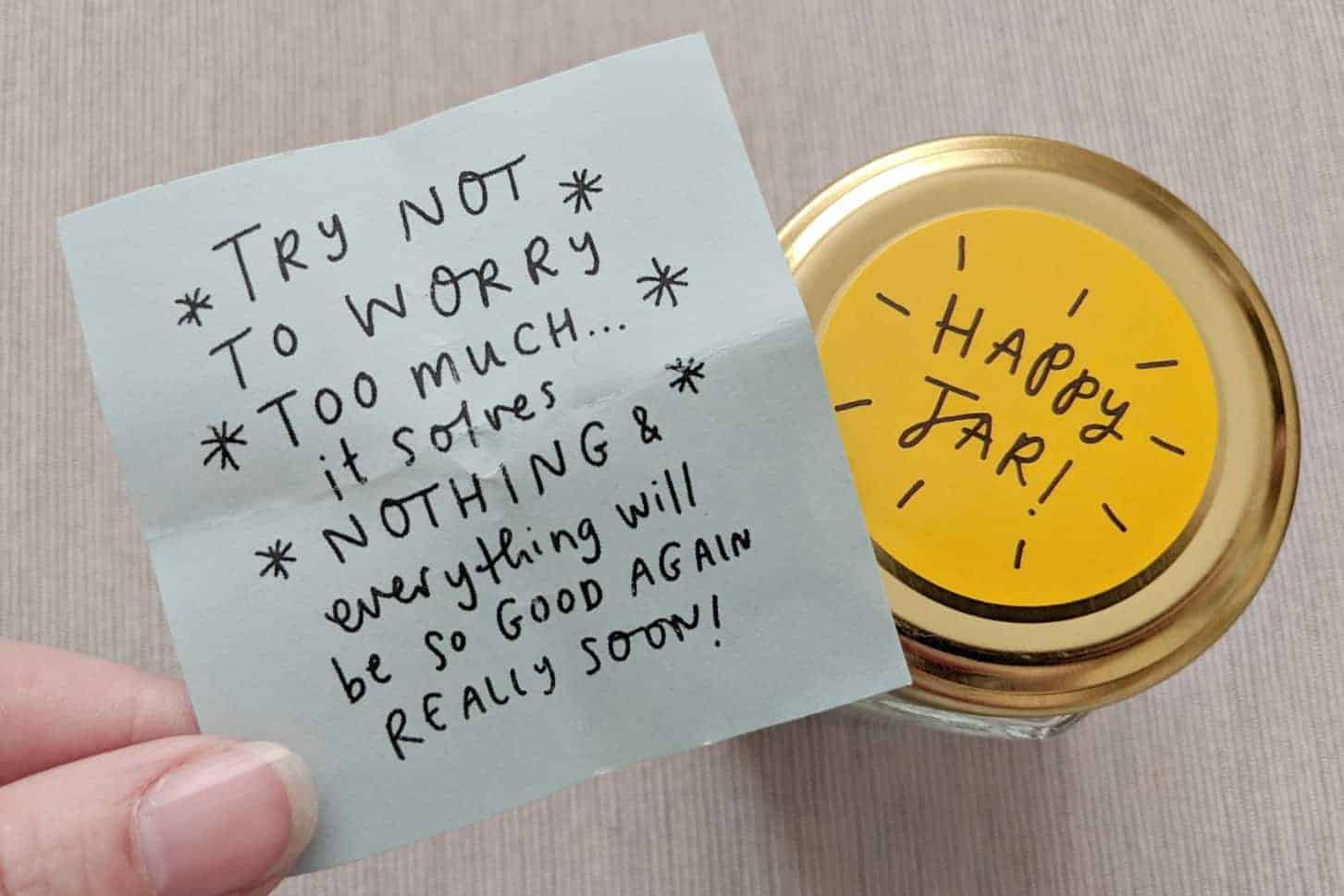 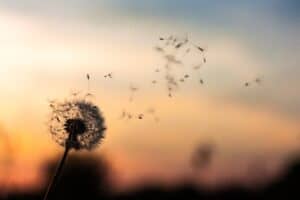 6 Ways To Look After Yourself