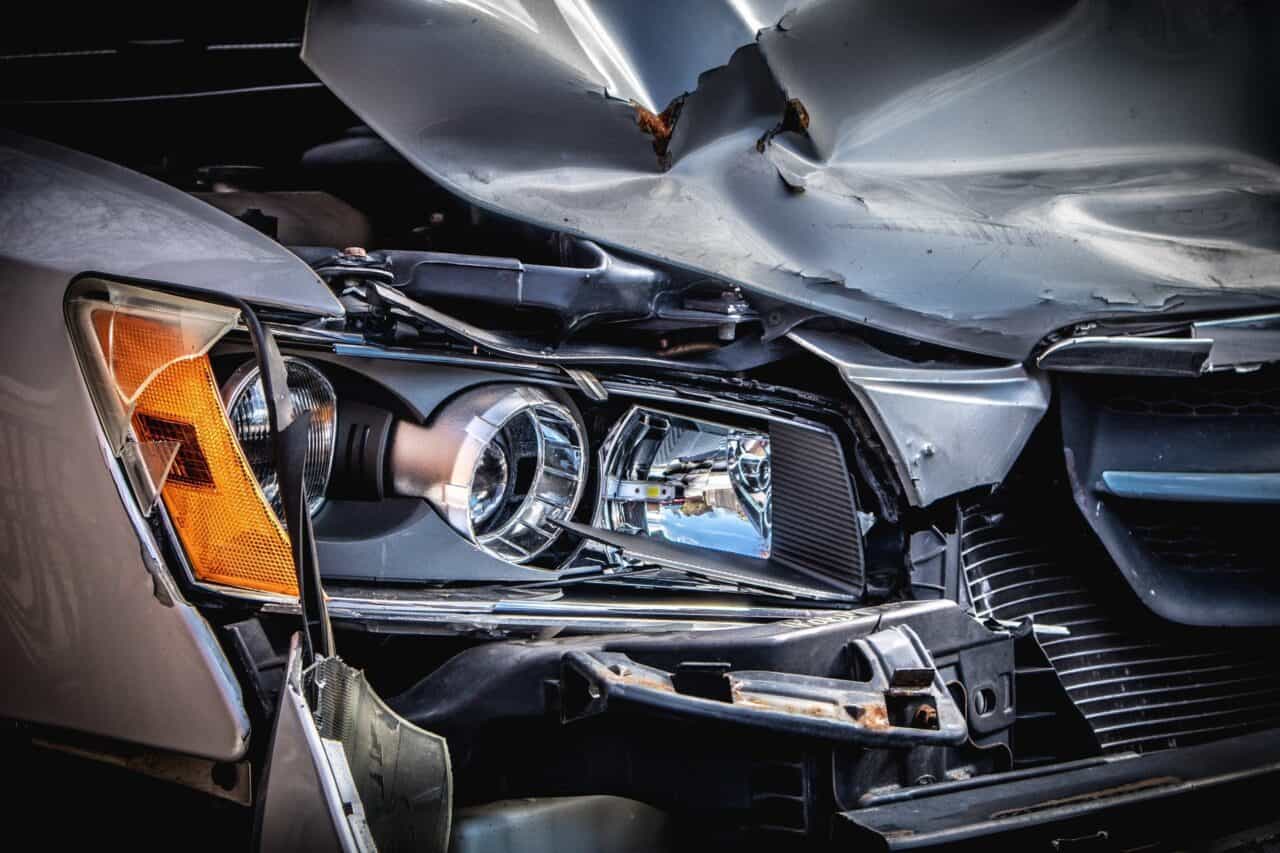 You don’t expect a car crash, particularly when you’re a young driver. Often, a collision seems like it comes out of nowhere. You’re not sure if you did something wrong or the other driver did. But immediately after an accident, it doesn’t matter. The steps you’ll take are the same.

What Happens Right After a Car Crash

The impact happens, and now what? If you or a passenger in your car might be badly hurt, you stay put. You wait for the police and paramedics to arrive. But for a lot of crashes, this isn’t the case. You’re able to talk, move around, and start dealing with the collision yourself.

Here’s what happens right after a car accident.

You Notify the Police

You want the cops and first responders to arrive and help anyone who is hurt, control traffic, and write a police report. Reporting your accident is also required by Kentucky law if there was significant property damage, any injuries, or a death.

You Do Not Apologise or Take Responsibility

When you’re a young, inexperienced driver, it’s easy to assume you were at fault. You must have done something wrong, right? Wrong. The other driver might have been the careless one. Because you don’t know who was at fault yet, don’t apologize to the other driver or say it was your fault. Even if the other driver is mad or upset, try to remain calm and say as little as possible.

There’s a reason that Kentucky drivers are required to have auto insurance! It’s so the at-fault driver can take financial responsibility for property damage and injuries. You and the other driver should exchange names, phone numbers, emails, and insurance information.

Unless you’ve lost your phone in the fray, use it to take photos and video of the aftermath of the crash. Be careful while you do this. Don’t get in the way of traffic. If it’s safe, try to get pictures from different angles and distances to show the damage to the car and surrounding property.

You Go to the Emergency Room or Home

After an accident, there are only two places you should go: a doctor or your home. If you are hurt, it’s best to go to the emergency room, whether you ride in an ambulance or someone else drives you. If you aren’t seriously hurt, you can go home first. Tell your parents or another adult at home about what happened. Then, later that day or the next, see a doctor for a full exam to make sure you have no hidden injuries.

What If an Accident Happens at Night or in Bad Weather?

If your collision takes place when there’s low visibility, like at night or when it’s raining or snowing, then you’ll want to take extra precautions. Hopefully, your vehicle has warning cones or flairs that you can set up. These make the crash more visible to other motorists and helps avoid a second collision.

What If You Didn’t Follow All the Recommended Steps?

Things might not go smoothly after a car accident, and that’s OK. You might say you’re sorry because sometimes, apologising seems like the only thing to say. You might not get the other driver’s information, but it should be on the police report. You might go to the ER right away and not have any involvement with the crash scene. A Kentucky car accident lawyer can gather evidence after the fact (source: florastuart.com/kentucky-car-accident-lawyer). Whatever happens, you and your parents can move forward with an insurance claim.

What to Do in the Days Following a Car Accident

All of the steps above can happen in a matter of hours after a collision. It’s one thing right after the other. But you’re not done yet.

There are several more things to do after a car accident.

Insurance companies require you to notify them of a crash or other incident if you want to obtain benefits under your policy. Even if the other driver’s insurance should pay for your damaged vehicle and medical bills, you should tell your insurer. They’re often the ones to communicate with the other insurance company, not your family.

Write Down What You Remember

Take a moment to write down a description of the crash. Note the date, time, and location, which should include the street and direction you were heading. Note the weather, amount of traffic, and any issues with the pavement. Was there snow or rain? Was the pavement wet or icy? Then describe what you remember happening.

Once you’ve been checked out by a doctor, follow their treatment directions, whether it’s as simple as resting and avoiding sports or more complicated, like taking medications or scheduling appointments with specialists.

Did a Police Officer Give You a Ticket?

Once officers get to the accident, they’ll talk with those involved to get a good idea of what happened. If it appears one or both drivers broke a traffic law, they’ll write a ticket. If you were handed a ticket, don’t panic. Talk with your parents and be honest about whether you think the ticket is right or not, like if you were speeding or forgot to use a turn signal.

You and your parents can decide whether it’s appropriate to fight the ticket in court or pay the fine. Paying the fine is the same as pleading guilty, and you’ll have to deal with the consequences. More serious infractions, like driving under the influence, could lead to juvenile criminal charges, in which case, you should hire an experienced lawyer right away. You may also have your driver license suspended.

Talk with Your Parents About Calling a Lawyer

Your parents might take the lead in handling the aftermath of a crash. But being involved is important. You were the one at the crash, and this is the time to learn how to handle it. One of the discussions you should have with your parents is whether you should hire a personal injury lawyer. If you were seriously hurt and are confident the other driver was at fault, then an attorney can help you and your parents win the most compensation possible under the circumstances. 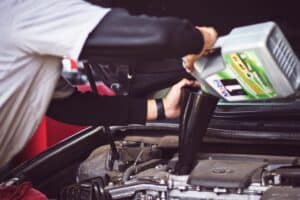 Motoring | The Importance of car servicing 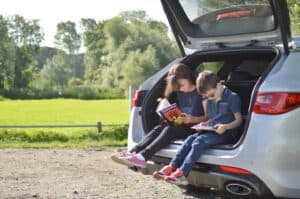 Summer family days out with the Kia Optima Sportswagon