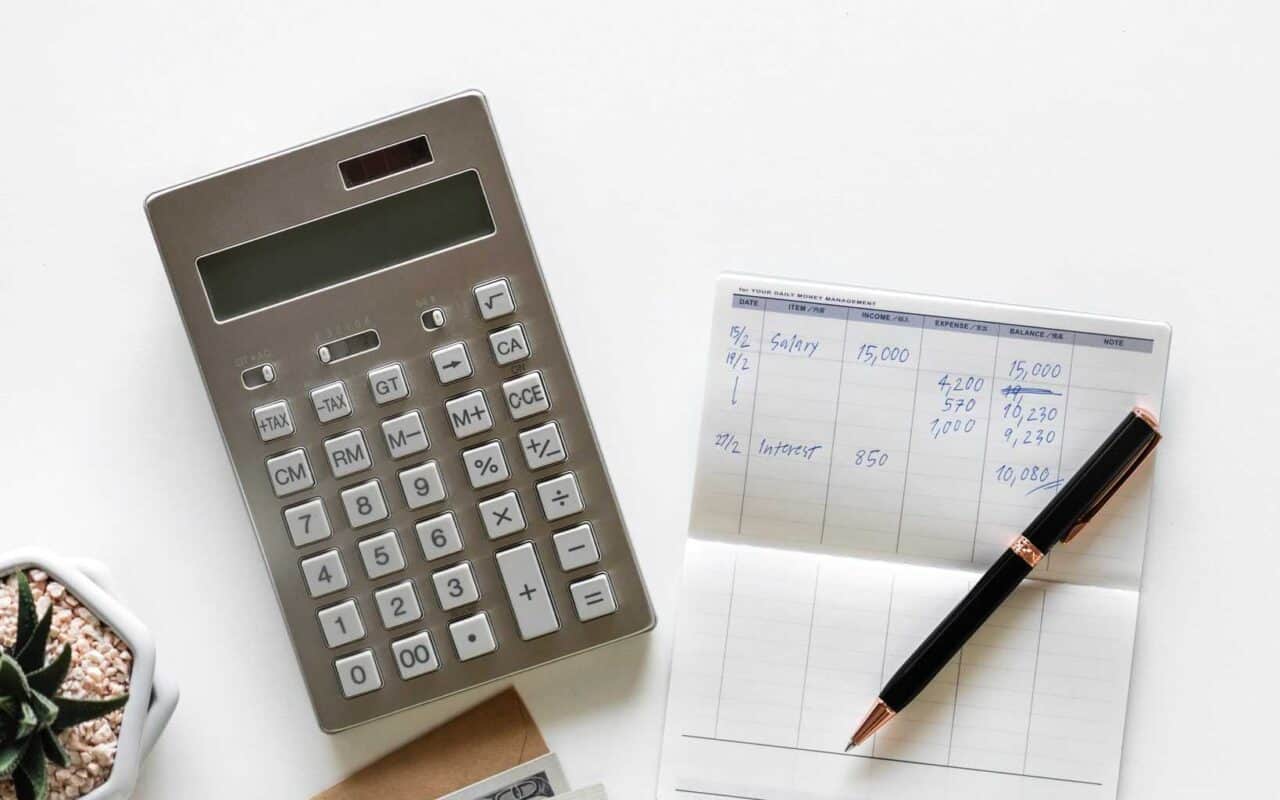 Talking about money is a tricky subject for most adults. We tend to keep our personal finances to ourselves and wouldn’t dream of asking someone how much they earn or what’s in their savings account.

Lots of parents feel the same way when it comes to teaching children about money. Maybe they think money matters shouldn’t burden kids, or perhaps they’re just not sure where to start. 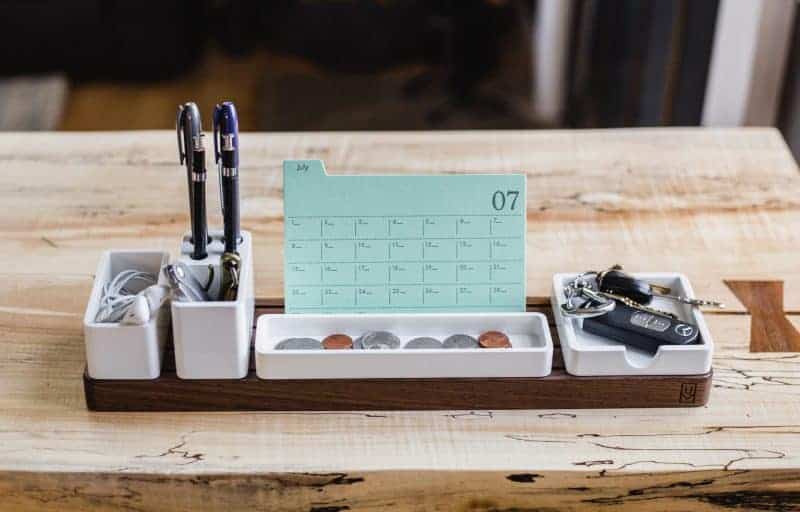 As soon as children become aware that money is what you swap for the goodies you want, they’re old enough to start learning the value of money. Some research suggests that adult spending and saving habits are set by the time kids reach the age of seven.

The suggestion is to make money discussions part of a child’s everyday world as soon as they’re able to count, and certainly when they start getting money as gifts. Those times are great opportunities to talk about saving some of their windfall rather than spending it all at once.

No parent gets away without some pressure for the latest toy or game, or the regular request for sweets during a shopping trip.

It’s okay to say ‘no’ every once in a while, and not feel guilty about it. Some experts say to avoid giving the reason that you can’t afford it, although it often seems an easy explanation. The reason to avoid it is that it can give kids the impression that money is hard to control, and that is a scary thought.

Not letting children have everything they want (even when you can afford it) shows them you don’t have to spend money just because you have it. It also prepares them for the way the adult world works, so they can learn to cope with not getting instant gratification every time they want something.

When you’re giving children pocket money, or rewarding them for helping around the house, pay them in small denominations. This makes it easy to divide the amount into smaller blocks, so they can pop some in a piggy bank and keep some to spend.

This way, they’re taught not to be frightened of spending money, but also that they shouldn’t rush out to spend everything. They’ll get to experience the huge satisfaction and reward of independently buying themselves something they’ve saved for. And when children grow up developing a savings habit, they’re more likely to develop good saving and investing habits as adults.

As children get older, technology becomes a bigger part of their daily lives and they learn to use computers for more than playing games.

If you’re computer savvy yourself, show them how to set up a money tracking spreadsheet with Excel so they can make computerised entries for wages they earn or receive as pocket money. And if you use a bookkeeping service or accountant to help you manage your own business or personal finances, explain how this helps with budgeting and tax savings, and why it’s important.

The idea is to make discussions about money, how it’s spent and saved and the role it plays as part of normal, everyday life. When we keep money matters shrouded in mystery, simply by not talking about it, children have no opportunity to learn.

Teaching children about money sets them up for greater achievements as they grow, on both an individual and career level, whatever industry they enter. 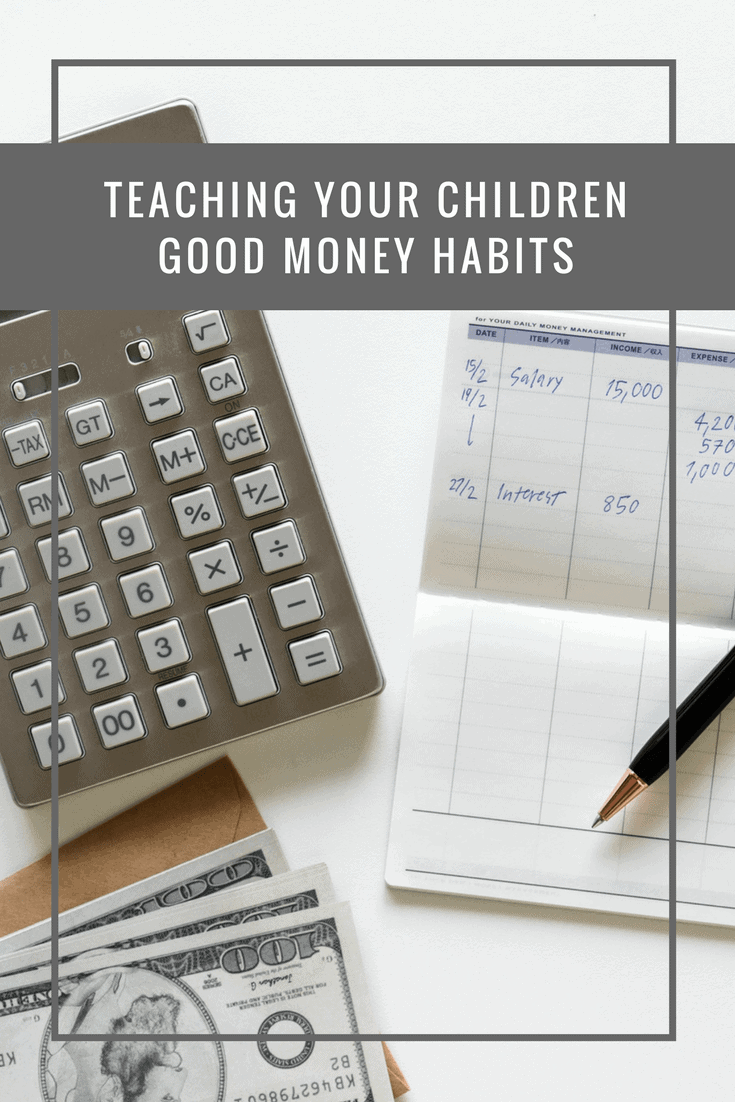 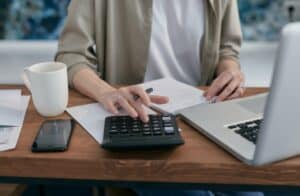 Behind on Your Mortgage Payments? Here’s What You Can Do 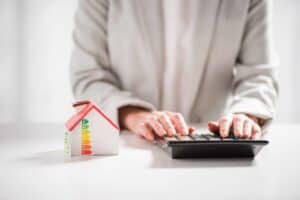 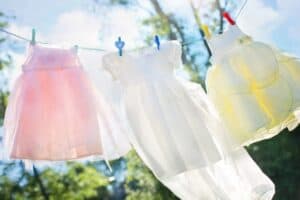 Ways of saving money around the home

This website uses cookies to improve your experience while you navigate through the website. Out of these, the cookies that are categorized as necessary are stored on your browser as they are essential for the working of basic functionalities of the website. We also use third-party cookies that help us analyze and understand how you use this website. These cookies will be stored in your browser only with your consent. You also have the option to opt-out of these cookies. But opting out of some of these cookies may affect your browsing experience.
Necessary Always Enabled
Necessary cookies are absolutely essential for the website to function properly. These cookies ensure basic functionalities and security features of the website, anonymously.
Functional
Functional cookies help to perform certain functionalities like sharing the content of the website on social media platforms, collect feedbacks, and other third-party features.
Performance
Performance cookies are used to understand and analyze the key performance indexes of the website which helps in delivering a better user experience for the visitors.
Analytics
Analytical cookies are used to understand how visitors interact with the website. These cookies help provide information on metrics the number of visitors, bounce rate, traffic source, etc.
Advertisement
Advertisement cookies are used to provide visitors with relevant ads and marketing campaigns. These cookies track visitors across websites and collect information to provide customized ads.
Others
Other uncategorized cookies are those that are being analyzed and have not been classified into a category as yet.
SAVE & ACCEPT
32 shares