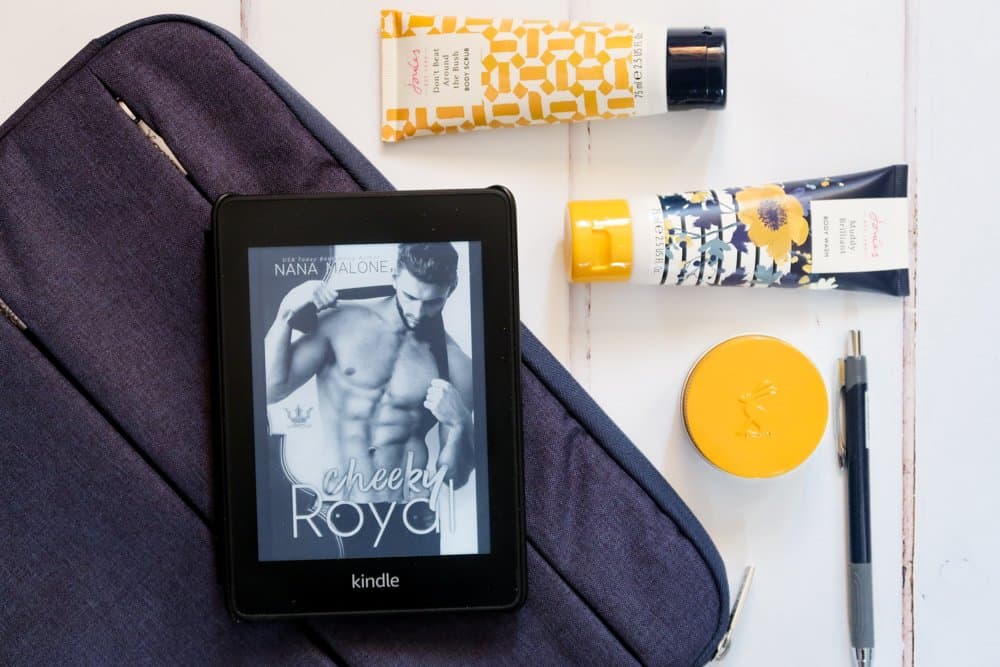 Meet a cocky, billionaire prince that goes undercover in Royals Undercover – Cheeky Royal. He’s a prince with a secret to protect. The last distraction he can afford is his gorgeous as sin new neighbour. His secrets could get them killed, but still, he can’t stay away…

“What my brain was saying: You’re an idiot. He is a job. What my pussy was saying: Why aren’t you naked? What my heart was saying: We’re toast. I’m in love.”

Penny is following in her families footsteps by being a Royal Guard, however, it is not her passion. She is clumsy and often causes a calamity. Feeling more at ease with a paintbrush in her hand. Ordered to a meeting with the King she is sure that she is about to be fired, however, he wants to send her on a very special and important mission – convincing the Prince to return home.

Prince Sebastian slipped out of the palace six months ago after finding out that he has two siblings that he knew nothing about. Not looking forward to the prospect of becoming King himself, he hopes to find his brother and sister to return them home and pass the reins down to one of them. Living in New York he has tracked down his brother Lucas and just needs to tell him everything and convince him to come back to the Winston Isles with him.

Penny moves in as his next door neighbour and attempts to befriend the Prince. Through a series of ‘disasters’ they strike up a friendship attempting to fend off their growing attraction. With secrets on both sides who would this work if they knew the full truth?

A cliffhanger ending leading you into the second book in the duet series.

Sebastian’s world has just been rocked with the news that his father has passed away making him King Consort. As well as the news that Penny knew who he was all along. Feeling lied and betrayed he focuses on getting home, supporting his mother and learning how to become King.

Returning to the Winston Isles and her role as a Royal Guard Penny is unsure about the whispers that she is hearing from others. Do they know about her and Sebastian? Did Robert (her ex) tell everyone? Attempting to navigate her position is made harder by Sebastian who is still angry with her and toying with her emotions blowing hot and cold. Feeling as though she’s better to leave and pursue her painting she heads to the palace to say goodbye, however, Prince Ashton grabs her and attempts to abuse her.

Fleeing to New York she hopes that painting will bring her the joy she usually feels from it. Staying with Lucas she hides from Sebastian until he appears on the doorstep hoping to win her back. But are they able to move on from everything that has happened? Has the threat to Sebastian’s life gone? 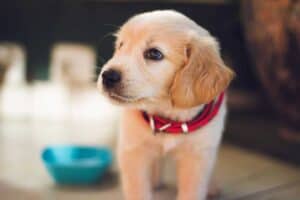 How to Create a Happy Home for Your Dog 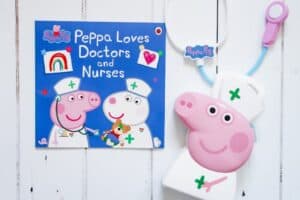 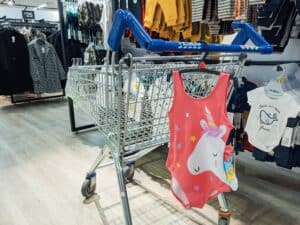 Utilising the Tesco Clubcard Plus in family life [AD]