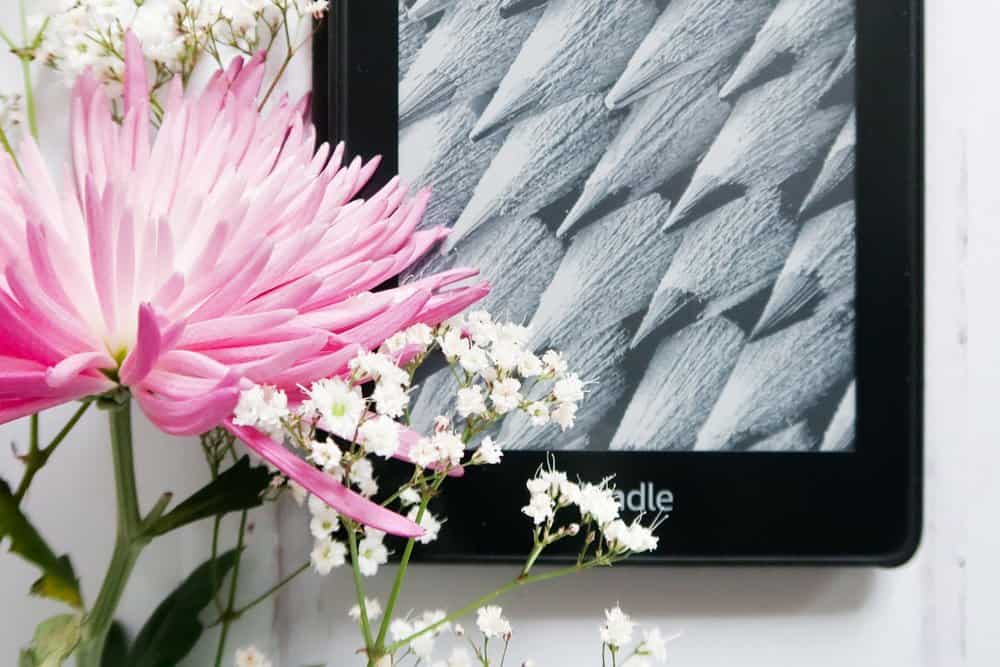 Snappy dialogue, complex characters, and laugh-out-loud scenes are sure to appeal to fans of Netflix’s A Christmas Prince series. If you love fake relationship romances, then you’ll love the Royal Secrets series from Lindzee Armstrong.

Kara is attempting to navigate through sudden motherhood to her niece following the death of her sister six months ago. With the financial strain on her difficult to manage alongside her ballet studio and the collapse of a royal backed housing scheme. She is scared when she realises that there is nosies coming from the studio downstairs one evening. Finding two drunken men collapsed on the floor after breaking through the window and smashing some mirrors too.

Prince Nicholas hoped to cheer his cousin Alex up following a painful public break up. But after anti-royalist’s chased them they ended up inside a dance studio. With the owner less than impressed to see them and the mess they have made. Declaring that he’ll sort it out he promises to return the following day to avoid going to the press about it all. His parents force him to sort out the mess himself and he works with Kara to make amends.

A friendship forms between them, however, Kara finds him spoilt and irresponsible especially as the royal-backed housing scheme was something that he was involved in and has left those affected to deal with it alone – including Kara. Can he find a way to fix his wrongdoings and prove to Kara he is a good man?

Dating With The Prince (Royal Secrets #2) by Lindzee Armstrong

Prince Alexander is having a PR nightmare following his break up. With his actress ex-girlfriend running to all the media outlets to tell lies about their relationship. Hiding in the security room of the palace he spots a woman carrying a baby leaving something behind in the throne room. Security are immediately alerted but he intervenes and is surprised when doesn’t recognise who he is.

Libby has come to Durham to work as a nanny for one of her friends. A chance to escape the commune that she grew up on and get away from her cheating ex-boyfriend. Meeting Alex at the palace she is touched by his kindness and enjoys their time together. Asking him fro a coffee the following day. However, she soon learns who he truly is and confronts him at the coffee shop.

The press see their interaction and the palace feel that the relationship would help improve public opinion of him. However, Libby might not agree after their run-in. Offering to pay her father’s medical bills she agrees to a fake relationship for three months but things get complicated when the Queen doesn’t approve of her and the lines between what is fake and what is real blur.

With a jealous ex-girlfriend hiding in the wings it could be all over before they get a chance to see where the future could take them.

Winning Back the Princess (Royal Secrets #3) by Lindzee Armstrong 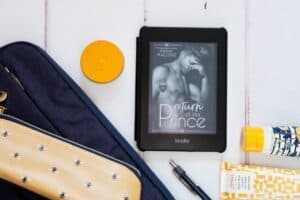 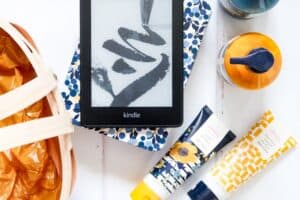 What I’m Kindle Reading | The Prescotts 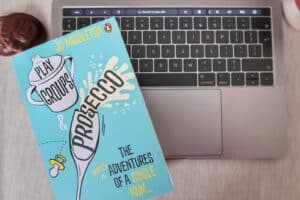