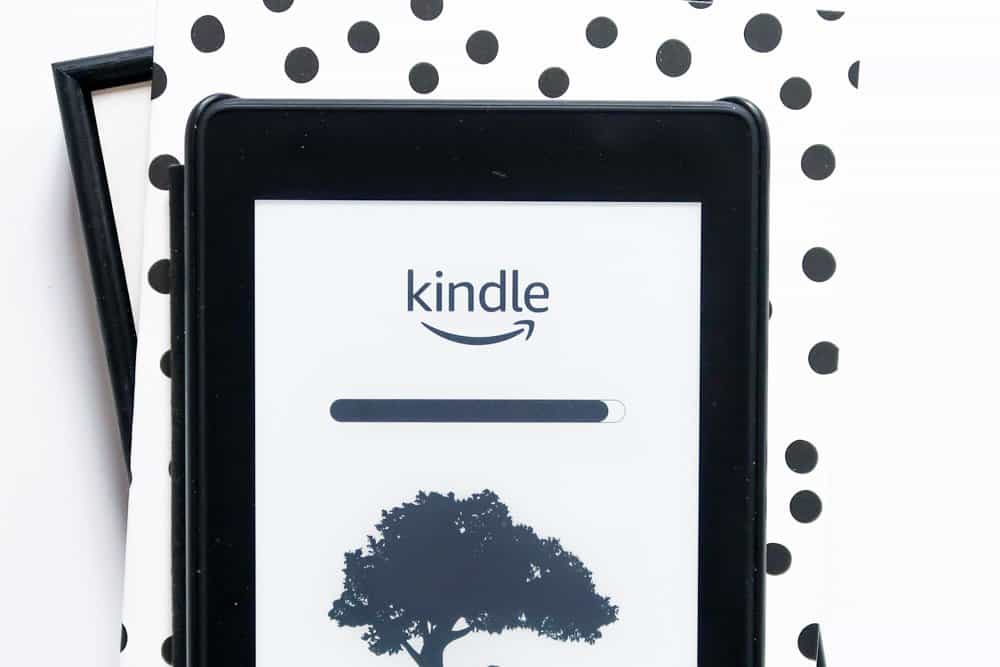 It’s time for you to meet the Rosa Royals, three sisters who have lived in the dark forest surviving on their own until the threats around them become too much. A set of mafia fairy tale romances that will have you swooning after the powerful men in their lives.

Ever since she was sixteen years old Briar Rosa has been living alone in the forest with her two sisters. Finding a way to survive by working the land around them and swapping their goods for groceries at the village store an hours walk from their cabin. So when Aldo Russo turns up unexpectantly and tells her not only is the first no longer safe for her and her sisters to live in anymore. He also drops the bombshell that they are to be married as part of an arrangement her estranged father has made with Aldo.

Giving Briar one week to adjust to the news and the pending move to the castle. Also maintains protection on them whilst he is not there to do it for them. When the week is over he returned to take Briar and the sisters but it is clear that Briar had hopes of escaping rather than heading to the castle. However, with her youngest sister Posie experiencing ‘visions’ and episodes may be the protection of the castle would be a good thing.

Pampering Briar and making sure she has everything that she needs, Aldo is giving her some time to adjust. He wants her as his wife and she can’t deny the attraction she feels towards him. But with a war heading their way and secrets to be unearthed can they make this anything more than just an arrangement?

As the Rosa sisters moved into the Russo Castle, Santo was on wall duty and couldn’t help but notice Willow. As the middle sister, she s the nurturing, caretaker sister, always helping others. Santo’s playboy reputation has led him to being warned away the Rosa sister by his older brother Aldo and his wife Briar (Willow’s older sister). With more than enough willing females in his life, this shouldn’t bother him, however, he can’t stop thinking about her.

Willow likes to earn her keep at the Russo Castle, helping in the kitchen, cleaning, tutoring the children and anything else that needs doing. Her feelings for Santo bubbling to the surface and causing her to blush whenever he is near. Knowing that this attraction can not be acted upon she continues her life as usual. Sneaking out to speak with her father in the woods when she is caught by Santo. Who punishes her for taking his car, for sneaking out and for risking her safety when there is a war happening around them.

Drawn together Willow enjoys her punishments from Santo although he has made it clear that family comes first and that they shouldn’t be together. An arranged marriage proposal to Leo, Santo’s younger brother has the green-eyed monster flaring in Santo. But with family coming out of the woodwork for Willow how can he lay claim on her when there are bigger things to worry about? 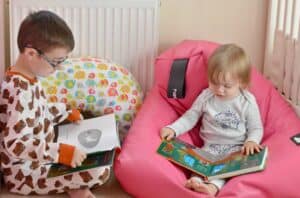 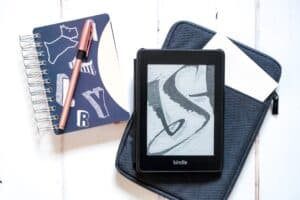