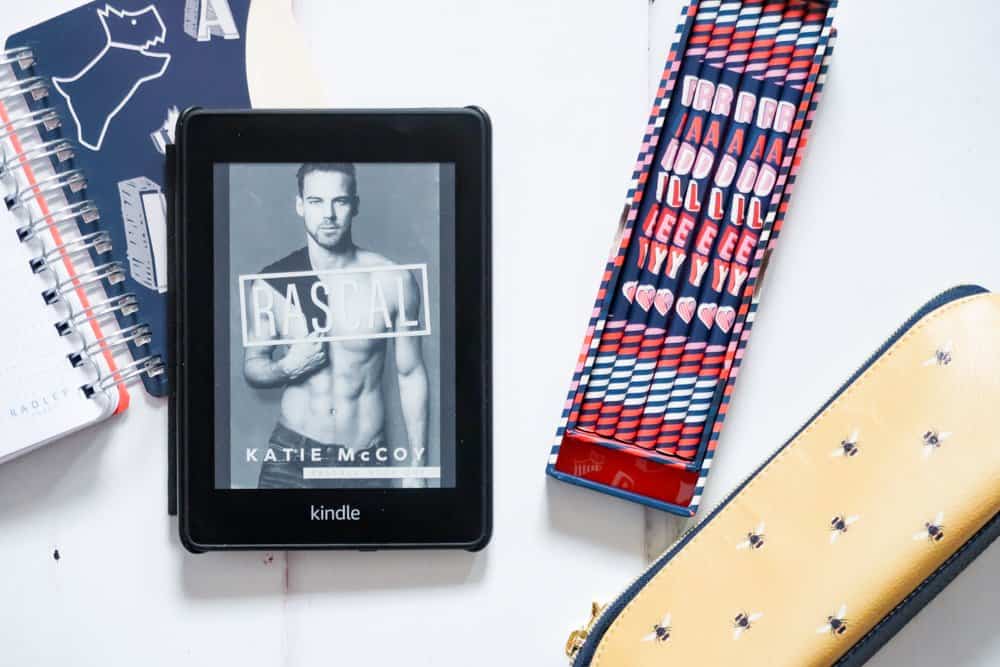 Five guys. One bar. And a whole heap of sexy trouble…

Alex is finally getting somewhere in her life, after working hard she is awaiting the results from her bar exams and working a summer associate position at a top law firm in Chicago. Work is busy and full-on but she knows she needs to keep her head down and free of distractions – especially men!

A last-minute trip to the store to grab essentials leads to her locked in an ATM vestibule with a handsome stranger she spotted in the store. Emerson is that handsome stranger and after chatting and playing games to pass the time they share a kiss before heading their separate ways. However, when she is woken up by building noise from the bottom floor of her building, she discovers not only is it co-owned by Emerson but that it is going to be a bar.

With her firm being traditional, they have made it clear that she should be bringing a partner to the next work function. Step in Emerson to be the arm-candy that she needs, however, it is clear that he is already known in these circles as part of Chicago’s well-to-do families – not that he wishes to be part of all that.

Despite attempting to keep things at arm’s length, they find each other very much in each other’s arms. Although will Alex’s job and Emerson’s family cause issues?

Kelsey has been in love with her boss Justin for four years, however, it is clear that he only thinks of her as one of his employees – if he thinks of her at all. Tired of being unnoticed, she was to help open his eyes and discover what has been in front of his eyes all this time. So she turns to Chase, the flirty, fun and handsome Rascals co-owner. He has no problem charming the ladies so maybe he can help teach her a thing or two.

Chase isn’t interested in love, he’s quite happy flirting his way through life. Open and honest with the girls that he meets that it is purely a one-night thing. At first, he thinks that Kelsey is joking about giving her lessons in talking, flirting and interacting with men. Until he sees her in action and despite her being cute and fun, she is clueless when it comes to catching the eye of a man.

He agrees to help her with lessons, which include some rather practical tips. Helping Kelsey understand what she has been missing out on with the men that she has dated and giving Chase an insight into what life can be like when you get past just one night together.

A career-ending injury has left Juliet wondering what she does next with her life after dedicating everything to Ballet. Meeting up with her ballet friends at the last moment in Rascals she is acutely aware of how much she is on the edge of their friendship circle now that she is no longer able to dance. However, she is acutely aware of something else, or should that be someone else… the mysterious, handsome stranger standing at the other side of the bar.

Liam is co-owner of Rascals and has a plan for everything, liking to have control over all areas of his life – including who he dates. He was not prepared for Juliet to walk into his life, what is it about her that makes him lose control?

A passionate read between two people who are attempting to live their lives to the ones that they had planned.

Gabi has just moved back to Chicago after living in DC. She left in somewhat a hurry after graduation and is back to be close to her mum is recovering from breast cancer. On her way to her final interview for a role at the Public Library, she bumps into the one person in Chicago she was hoping to avoid – Sawyer.

Best friends back in college, they spent a lot of time together. However, whilst Sawyer was off sowing his wild oats, Gabi was left holding a torch for him. Not wishing to fall back into the same ‘friendship’ she is determined this time to show Sawyer that she is so much more than the girl he knew at college.

Sawyer can’t believe that Gabi is back in his life, however, she is no longer a girl, most definitely a woman with the shapeless clothes replaced by ones that show off every curve – WOW!

Can they take their friendship to a relationship? or will Sawyer always be put off by love?

Hayley has always been known as the little sister of the Rascals group, her big brother Emerson placing her firmly within the ‘do not touch’ category. Not only with his friendship circle but men in general. Despite Hayley and the group’s girlfriends expressing that she is a grown woman and can make her own decisions.

Dante is the quiet, broody member of the Rascals gang. Meeting them all in college whilst he ran an illegal poker ring which the others attended. This is how he met Hayley, as she dropped by the college to see her brother, however, she is off-limits, no matter how gorgeous he might find her.

Their world collides when she arrives at one of his poker nights with a date. A kiss follows and despite it being something that they both longed for, they need to get back to their not talking, snide remarks when they are around the group. They are worlds apart, Hayley is a posh princess and Dante is rough around the edges, but there is a pull between them and suddenly they can’t fight the urge. But what will Emerson say when he finds out?

This is a steamy series and one that will have your pulse racing. Five guys co-owning a bar and the women that come into their lives. Each book focusing on one of the owners, with the majority of the story, told by the female that is in their life.

5 reasons why you should shop at Aldi #AldiChallenge 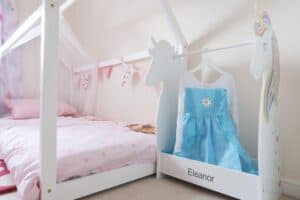 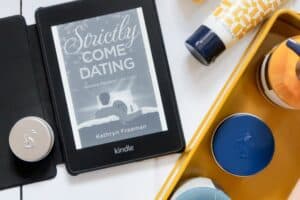