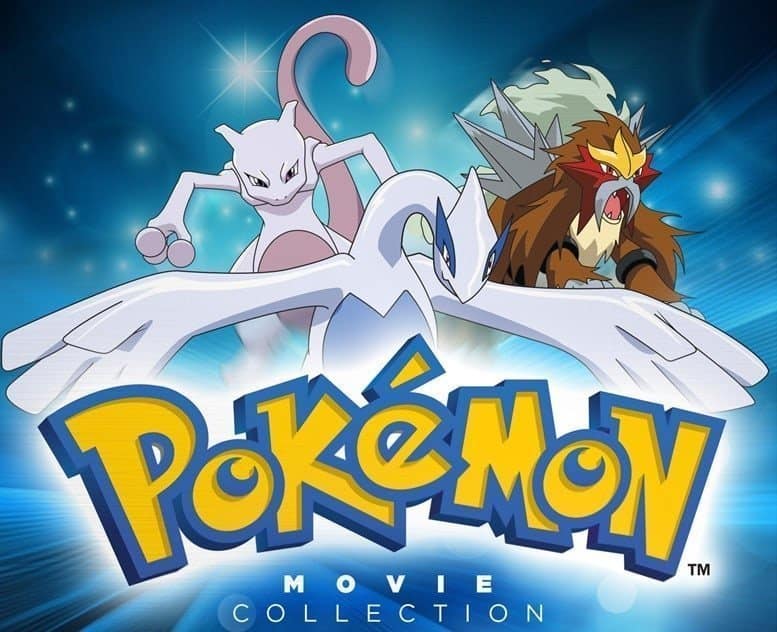 When my younger brother was around Tigger’s age, he discovered Pokemon. He would watch it on the TV, collect all the cards and video games. Fast forward many years later and the introduction of the Pokemon Go app has since the revival of the Pokemon age.

With Christmas just around the corner, there are some amazing gift ideas to buy for the Pokemon fan in your life. Laura from Tired Mummy of Two showcased a great selection over on her site…

What Pokemon gifts you should buy for Christmas

For the ultimate Pokemon fan, there is the Pokemon Movie 1-3 Collection – Limited Edition Blu-ray Steelbook… 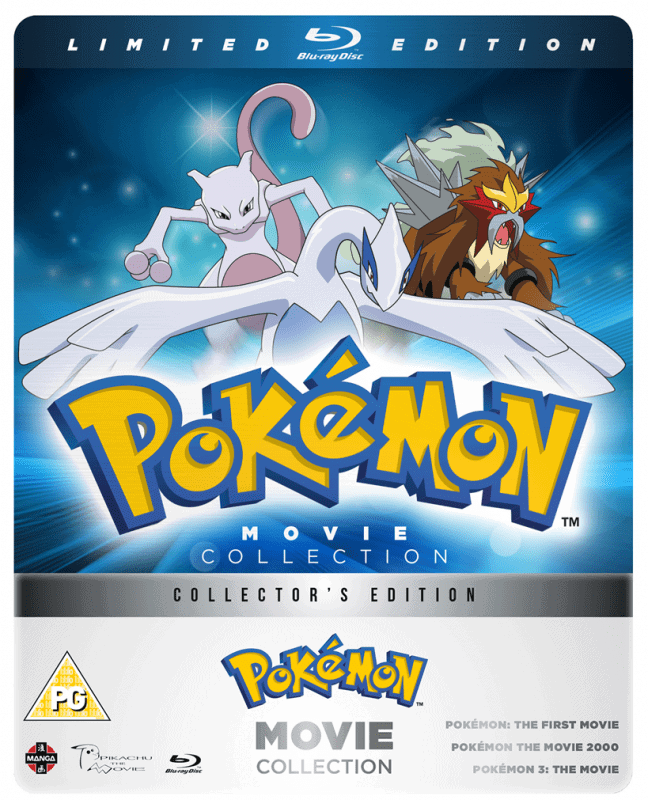 To help you relive the classic Pokemon movies, we have kindly been offered a Pokemon Movie 1-3 Collection – Limited Edition Blu-ray Steelbook to giveaway to one lucky reader.

To enter, simply leave me a comment telling me who is your favourite Pokemon character, then complete the Gleam widget below: