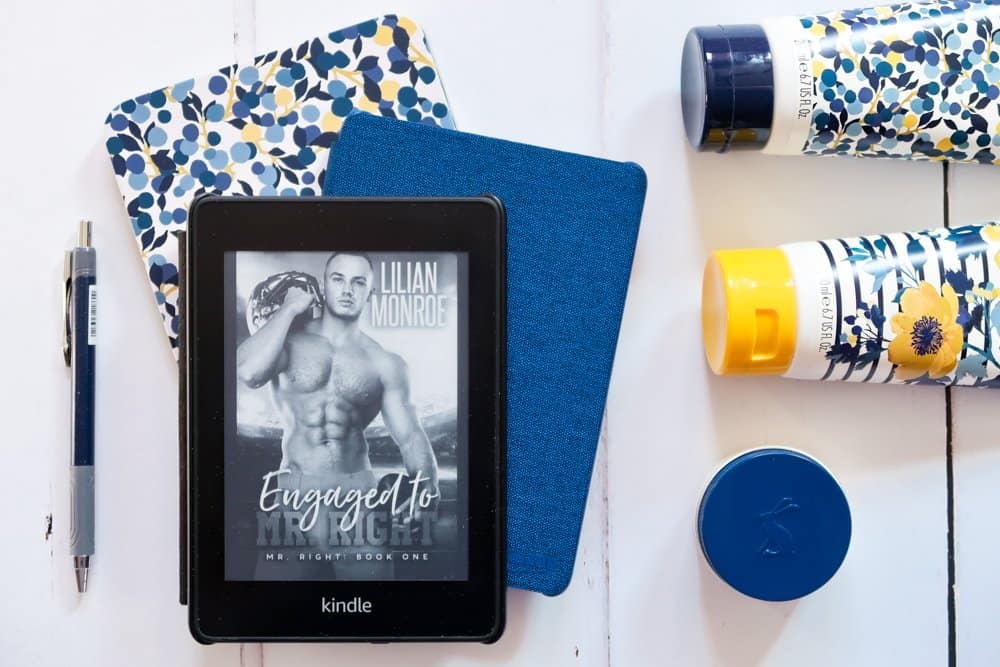 Three scorching-hot football (NFL) romances – Fake engagement has never been this good. Follow the lives of Max, Jesse and Andrew as they navigate family politics, the press and the ladies in their lives.

Max had high hopes of being drafted into the NFL until a knee injury forced him to give up on his dream. Years later his knee is still twinging so he has regular physiotherapy appointments with Naomi. An ultimatum from his parents to get married or lose his inheritance has him offering Naomi a fake relationship in exchange for $250k a month.

With Naomi’s mum ill and her house facing foreclosure, she agrees to be fake dating Max. Although it’s not a hardship for her as Max is gorgeous. Nut they need to keep things professional – easier said than done. With everyone believing them Max looks to ask Naomi to date him for real. However, he jumps to conclusions about a business deal and her connection to it.

Can they overcome their differences? Will Max be cut off by his family?

Heading to Elijah’s parents’ cabin for the holidays Farrah is wondering what is up with her fiancé. He is snapping at her, grumpy and hands-off. When she hurts her hand and goes off in search of a first aid kit she meets his brother Jesse. As soon as Jesse lays eyes on Farrah he wants her and late after seeing his ass of a brother toy with her he feels sorry and protective of her. But she’s engaged to his brother and completely off-limits.

Catching Elijah cheating before the Superbowl starts she bumps into Jesse and tells him to win the game for her (which he does). Opting to take a new job in Boston Farrah bumps into Jesse once again in a club and the pair hit off straight away. Although they can’t possibly date right? Hoping to keep each other at arms length they are once again thrown together as Jesse is seeking funding for his football academy from her investment company and she is the lead on his account.

Giving into their feelings they attempt a relationship, but are there too many skeletons in the closet? And what would the press and Jesse’s family say about her dating Elijah’s brother?

Meg is not looking forward to returning to Las Vegas to her sister’s wedding. It’s been years since she has been back and she’s somewhat of the black sheep. Between this and her upcoming 30th birthday she’s having a bad day which can only be solved with a slice of banana bread. Except someone else has beaten her to the last slice, something she decides to grumble to them about in the middle of the coffee shop.

Karma comes back knocking her new physio client walks in and is non other than the man from the coffee shop. Although she tries not to mention their recent altercation, Andrew just can’t help but mention it. Without thinking she invites him to her birthday drinks and they hit it off.

Agreeing to be each other’s dates at her sister’s wedding and his family reunion. What happens next is a series of hilarious screw ups, with the biggest one getting married in Vegas whilst drunk! With bad news stories plaguing is NFL team he could do without finding himself in the papers so they agree to continue with their marriage for the time being.

Music is food for the soul 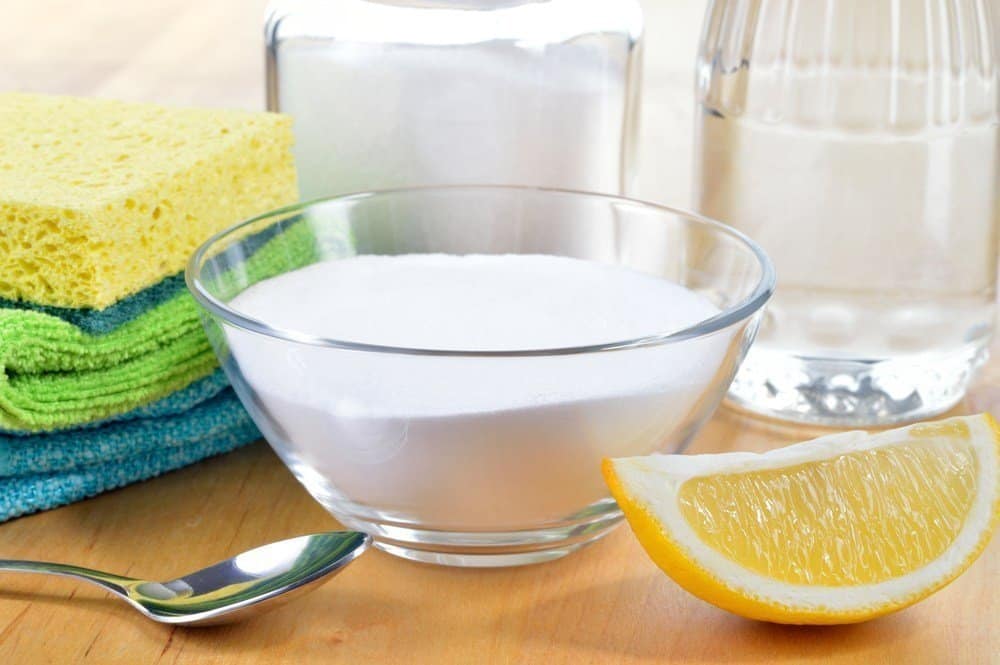 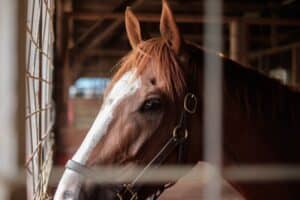