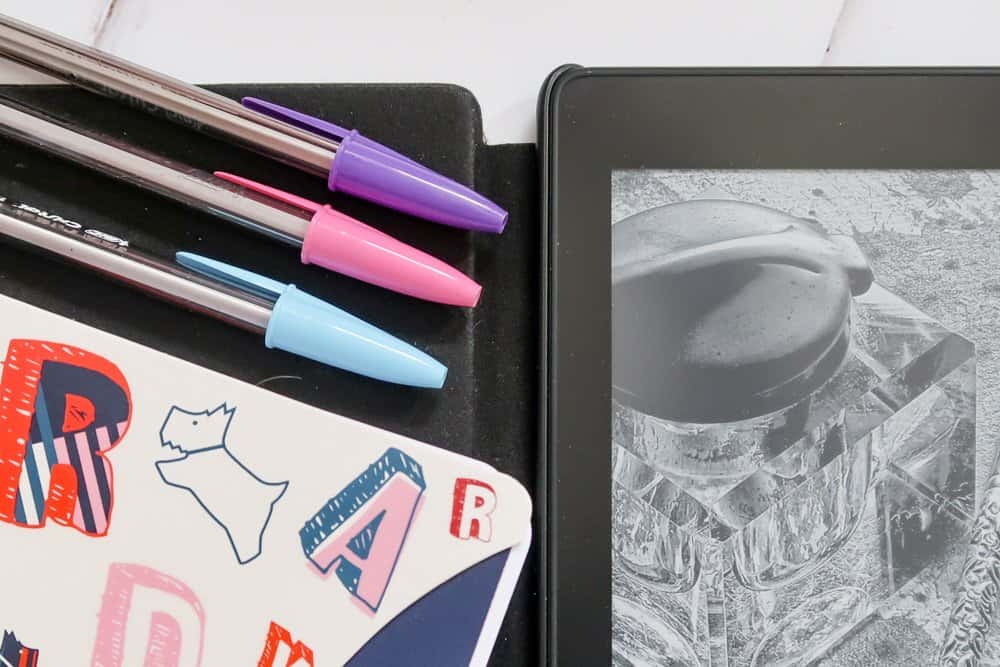 It’s time to head over to Greece and join Stamatis and his loyal protection team as they understand the mafia vows they have taken. Please note this is a romantic suspense series with dark themes and as such trigger warnings apply.

Damen was not born into the mafia world but it is something he now lives and breathes. Stepping up to help his best friend (and surrogate brother after his family took him in) Alesso out of a debt a few years ago and him starting to work for Stamatis a Greek mafia cartel. His military background in intelligence has made him part of an elite team for his boss. Their latest assignment is protection duty for his niece Maya.

Growing up as a mafia princess, Maya always knew her life would be headed towards an arranged marriage. however, her father has sold her off to a vicious man and she begs her mother to step in and help her. Something she does, however, leads to two big things changing in her life. Finding out that Stamatis is really her father and that she needs to marry one of his men with Damen stepping forward to agree to the proposal.

After a childhood like Damen’s, he doesn’t feel he is capable of love. that doesn’t mean that he isn’t attracted to and wants some fun with Maya because he does. Maya, however, is hoping for something more than just a physical relationship but comes to realise that it might not be possible with Damen and makes plans to leave with her mother – but the best-laid plans never go well do they?

A cliffhanger ending leading you to to the second book in to duet of their story.

Jumping right back into the action after Maya and her mother are taken hostage by Costas (her half brother). Unsure what he has planned for her she has to wait it out hoping that Damen will keep his promise to protect her. Enduring the cries and screams from her mother as she is taken into a different room and repeatedly raped. Knowing that it is her turn next Maya has to decide her own fate.

Damen is going out of his mind with worry knowing that Costas has taken Maya. Praying to all the gods that his able to reach her in time. Something he does but not without some trauma to Maya, especially when her mother kills herself in front of them too. As the weeks go by the threat to Maya is still very much apparent, with others now drawn into Costas revenge. But as Stamatis’ son only he is able to give the green light to any retribution against him.

Although Maya and Damen have been growing closer, are thy only together due to circumstances or out of love? Is Damen truly able to feel and express love?

As Maya’s best friend, Stella has been aware of the protection detail following her. Whilst she originally thought that Damen was the better looking of the trio, she suddenly realises that Alesso has a certain aura to him especially as he sat and talked/listened to her when she was kidnapped and thrown out of a car. They have been doing a little dance around each other never admitting or acting upon any feelings they hold for each other.

Stella disappears from an event she agreed to go to expose a corrupt politician with Alesso going out of his mind. Especially when he finds out that Yannis (Maya’s old fiance) is behind it and plans to get her back no matter the cost Managing to escape the private yacht Stella hopes that the trawler family who saved her will help her get back to her family but they sell her to another who plans to train her in initiate ways before selling her to another wealthy man. Utilising the training that Alesso had been giving her she guns down her captive and his butler before running into the darkness.

Alesso finally manages to track her down but with threats happening back home he has to take her to Corfu to stay with a business associate. her long-held anxieties combined with Alesso’s possessiveness means that their relationship is anything but straightforward.

Rescuing the girl from the auction was supposed to be straightforward for Markos. The threat is taken out with the help of his partners and they’d free the girl. but Star looks at him as though he is her master. Believing that being an Offering was a great honour and hopes to please her master so that he’ll keep her for a long time.

Star doesn’t understand anything that is happening with her world turning upside down the moment Markos won her at the auction. He doesn’t want to touch her, his friends keep asking about the community she is from and saying bad things about the gods she has been brought up to follow. Slowly her eyes open to the horrors that the community has done and offers Markos information. But as they grow closer she knows that she needs to attend therapy in America to get her head around everything and learn to live in the wider world.

Markos is a closed-off person, a broken childhood has left him withdrawing into himself and clicking his worry beads. Knowing that two broken people can’t make a whole one doesn’t stop his emotions when it comes to Star. But has he left things too late to express his true feelings towards her? Tissues at the ready for this one.

Meeting for the first time at his daughter’s house, Stamatis is introduced to Star’s mother Rheas. From that first glance, the sparks were flying both of them acknowledging that the wise thing would be to walk away. Stamatis’ life is anything but simple as a mafia boss, grieving the death of this deranged son, making up for lost time with his illegitimate daughter and dealing with the hatred he gets from his wife. There is no love lost between the two of them as they never married for love but in the eyes of God they are married.

Rhea isn’t in a good place either after extracting herself from the cult community that auctioned off her daughter Star to Markos. Leaving her husband (although not legally married), attempting to learn how to live in the real world whilst providing a new life for her son Gus. However, there is something about Stamatis that draws her to him.

Realising that he is still young enough to enjoy the rest of his life leads Stamatis to make plans to divorce his wife. Whilst looking to see what the chemistry is between himself and Rhea. Each broken in their own way he is finding her honesty and openness refreshing whilst exploring the powerful physical side to their relationship. But with partners on each side wanting something from them, are they able to make something from this attraction? 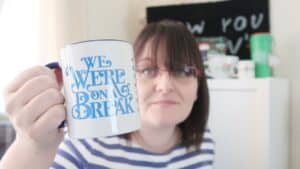 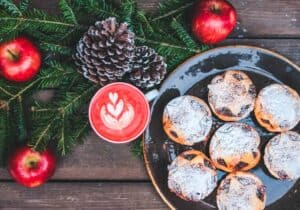 Film Night | For Mum This Christmas 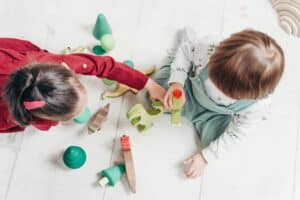