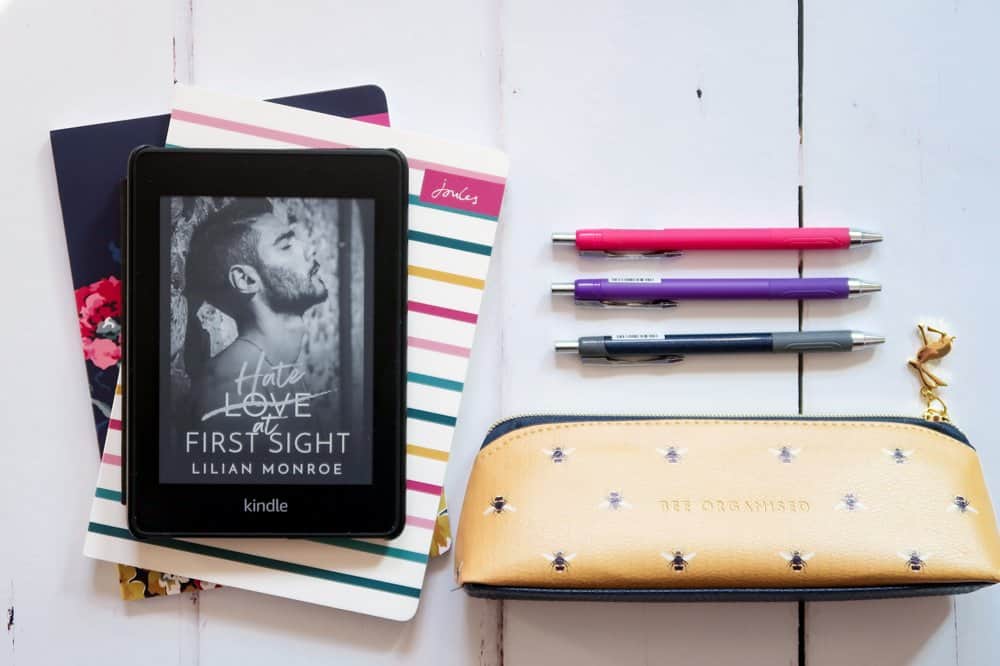 There is a fine line between love and hate, something you’ll discover within the Love/Hate series from Lilian Monroe. Don’t forget to check out Lilian Monroe’s site to download additional bonus content for the series.

Starting her new job the following morning Nicole finds that martin is one of the partners at the law firm and that she’ll have to work with him on cases. It’s been a year since her husband’s death and her breaking her back in the accident so its good to get back to work. Even if Martin stirs desires in her that she thought were long gone.

Embarking on a workplace fling they discover a secret that might well be unforgivable. One to bring tears to your eyes and leave you questioning the power of true love.

Ashley doesn’t really want to attend the awards event but she has to go. The evening brings her some beautiful eye candy in form of Liam, getting fired from her job, making new friends, getting drunk and being offered a new job – What a night!

Liam isn’t sure what it is about Ashley that makes him want her near him, Feeling despondent about his life after his heart surgery and not being able to run professionally anymore. Stuck running a non-profit heart charity and supporting his brother’s political career he is looking for something else in his life.

Just when it looks as though they will get together, Liam’s brother demands that he gets rid of Ashley fearing her connection to the Police Chief. Hiding their relationship they embark on nights together in the run-up to the election. When Adrian gives Liam details of how Ashley’s husband died he is forced to end things between them.

A journey of self-discovery and family loyalties, can love conquer all? Or do you toe the line for an easy life?

The decisions Adrian made in order to become Mayor are beginning to come back to haunt him. Finding himself facing corruption charges he enlists his lawyers. Stella has just found out that her firm will be representing him. Arguing that there is a conflict of interest as he is her brother-in-law (and despited by her sister and his brother) she attempts to get off the case but fails.

There is a fine line between love and hate something that Stella is finding as she starts to work with Adrian. Still making bad decisions Adrian is forced to take a look at the reality that he is facing and whether there is anything he can do to right some of the wrongs he has made.

Drawn together Stella knows that she needs to tell her sister about her relationship with Adrian but doesn’t want to lose her family. Is there any way they can keep Adrian out of jail and keep their love burning brightly? 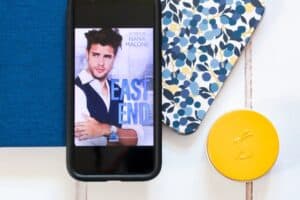 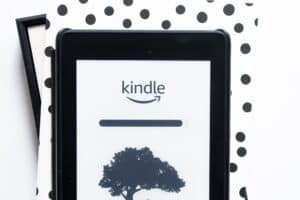