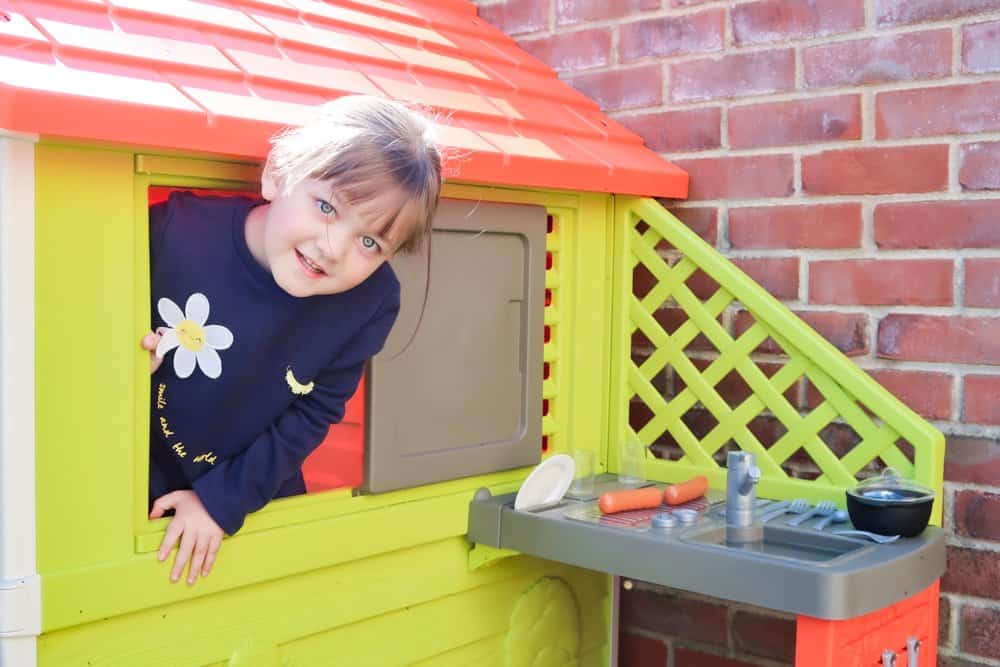 I’m struggling this week with what to say, what to do and whether there is any light at the end of the tunnel. Which sounds far more dramatic than it truly is, however, it is how I am feeling.

After years of suppressing my feelings and emotions, I have become to realise that it’s better for my own wellbeing if I let myself feel the feelings I need to and attempt to deal with them at the time. Rather than letting them build up into something much bigger and unmanageable.

Pushing myself too soon

Last week I mentioned that I was feeling under the weather. Whilst the antibiotics were doing their thing to fight against my infection I rallied my somewhat feeling better too soon. To find myself collapsing into bed on Thursday evening feeling even worse than the week before.

This infection has really knocked me for six and I’ve not been able to do much for the best part of two weeks. Which has left me behind on my emails, campaigns and I don’t even want to think about the household chores that are piling up. I know that I need to rest as much as possible but it’s frustrating knowing I have things I should/need to be doing.

We had an additional surprise for Piglet this week for the new children’s play area that we completed in the garden. A new SMOBY Nature Playhouse for her to role-play houses, cook and hide from her siblings. Easy for What The Dad Said and Roo to put together and we’ve bedded it down into the play bark for long-lasting fun. She’s had so much fun in there this weekend.

An invitation to school

Tigger has been invited to go back to school one afternoon next week. A chance to say hello. catch up and goodbye for the summer to his classmates. As well meet and spend time with his new Year 5 teacher. Not quite the usual transition for him but it’s good that the school have arranged something for year group to meet up – in socially distanced bubbles obviously.

We found out who Piglet’s reception class teacher was going to be a couple of weeks ago. This week she has been fortunate enough to spend some time in the ‘big school’ as she calls it (although it’s just down the corridor from the preschool classrooms) with her new teacher. She has been so excited about it and has loved exploring her new classroom. 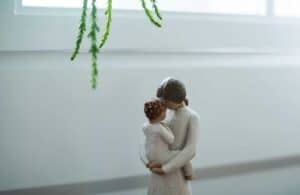 Forever A Parent – No matter how old you grow

Keeping up with the Joneses