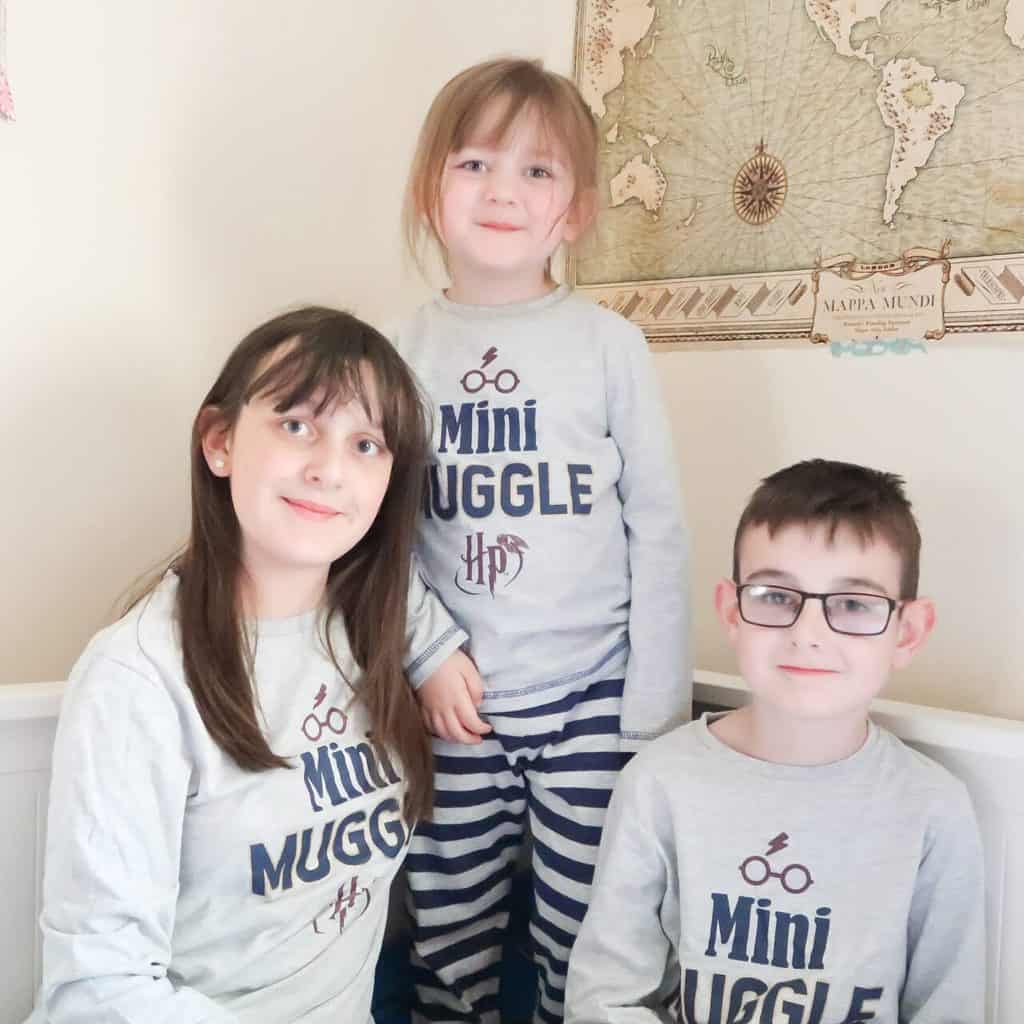 After finding last week difficult and struggling with the realisation that plans had changed. I approached this week reflecting on why I’d struggled the week before. With the obvious answer of unrealistic expectations staring me in the face.

Whilst it was disappointing to miss out on holidays that had been planned. I should have looked at the other side of the coin and realised that I still had my family with me – albeit an extended staycation (with What The Dad Said popping out to work). We might not have been exploring new areas but we were still enjoying time together.

Catching up on jobs

I’m sure that we are not the only ones with a list of jobs, tasks and chores that we’ve never gotten around to completing. This week we have made a start on finally crossing some of these tasks off our list. With the warmer weather making an appearance it seemed only fitting that we should start in the garden.

The yucky orange colour wooden fence is now a lovely dark oak colour. A new garden storage unit has been built and the old wooden playhouse has been dismantled and waiting for the recycling centres to reopen. There is still a garden bucket list of things to complete but it lovely to see improvements happening.

A slightly slower paced Easter this year, which is understandable. The children received money from their grandparents rather than eggs this year Whilst we continued our tradition of Easter baskets (or bags as I wasn’t that organised) for the children. With the children’s birthdays being in November and then Christmas it is a long time between gifts. So we opt to purchase them a gift at Easter similar to Christmas – not for everyone, I know, but it is something that we like to do.

What The Dad Said is still doing extra shifts at work to help feed the nation. It’s hard to see him head out the door, not only due to the possible infection risk. But also, as I’m feeling all the guilt as my income has almost dried up. With projects postponed for later in the year and the self-employed government assistance not coming through until at least June. It could be that I need to look for something to tide us over – although we will be like passing ships with one working early shifts and one on the late shift to juggle childcare between us. 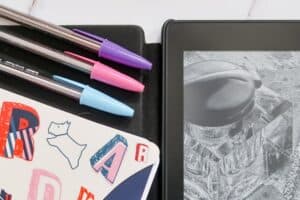