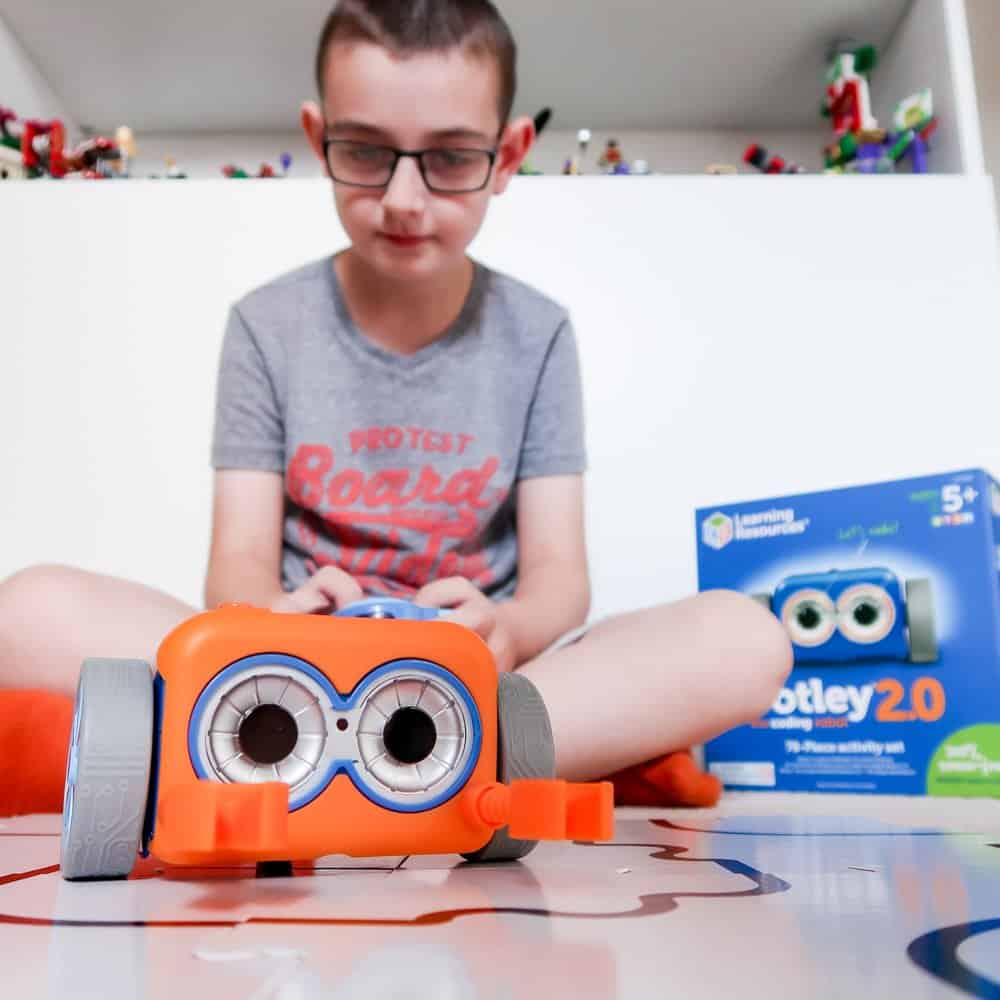 The first full week with all three children at school full time since March. It’s been very strange not having them at home, however, the time has flown by. With the children at school, I feel bad for What The Dad Said as he heads off for his late shifts at work. Only managing a short amount of time with the kiddies before they head to school. He’s then at work when they return and doesn’t see them again until the following morning. I know that I moan about working from home, however, I am very fortunate to see the children at various points across the day.

Adjusting to a new routine

With the children back at school we are all adjusting to the new routine. With staggering start and finishing times for each of the children. As well as the differences between what they can and can’t take with them to school, arriving in PE kits instead of changing at school etc. Touch wood I think I am on top of all the things I need to remember.

PA to the Performing Arts team

As Roo headed into Year 9 she applied to a dance captain with the performing arts team. Whilst she was unsuccessful the teachers have opted to hone in on one of her other talents – organisation! Offering her the position of Personal Assistant to the Performing Arts team. She has been busy creating posters and help organise dance auditions. As well as designing a new email signature logo.

I’ve reached that stage in the year with the impending birthday and Christmas season where I need to clear out. The last few bits from the garage, along with books and toys from the children’s bedrooms were placed outside the front of our home yesterday in an attempt to clear the clutter. Thankfully quite a lot of it was taken, although I’m not sure what to do with the remaining items as the local charity shops are still closed.

Whilst the children and possibly even What The Dad Said would love a dog we’re not in the position to have one. This week we have welcomed some pets into our lives in the form of Penguin Tetras and Shrimps within our new fish tank. As you know we love visiting SEA LIFE Centres so fish is an obvious choice of pet for us. We’re hoping to add a few more fish in the coming weeks once these ones have settled in.

The ‘Rule of Six’

Monday saw the introduction of the ‘rule of six‘ by the government. Over the course of the week, I have read lots of different articles about whether it is a good or bad idea. I don’t really have an opinion on it as quite frankly it doesn’t affect us. As a family of five, I suppose we could meet up with one additional person, however, we don’t – so we’re not missing out via the restriction. 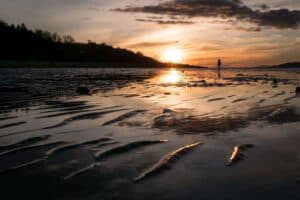 Have I lost my way?