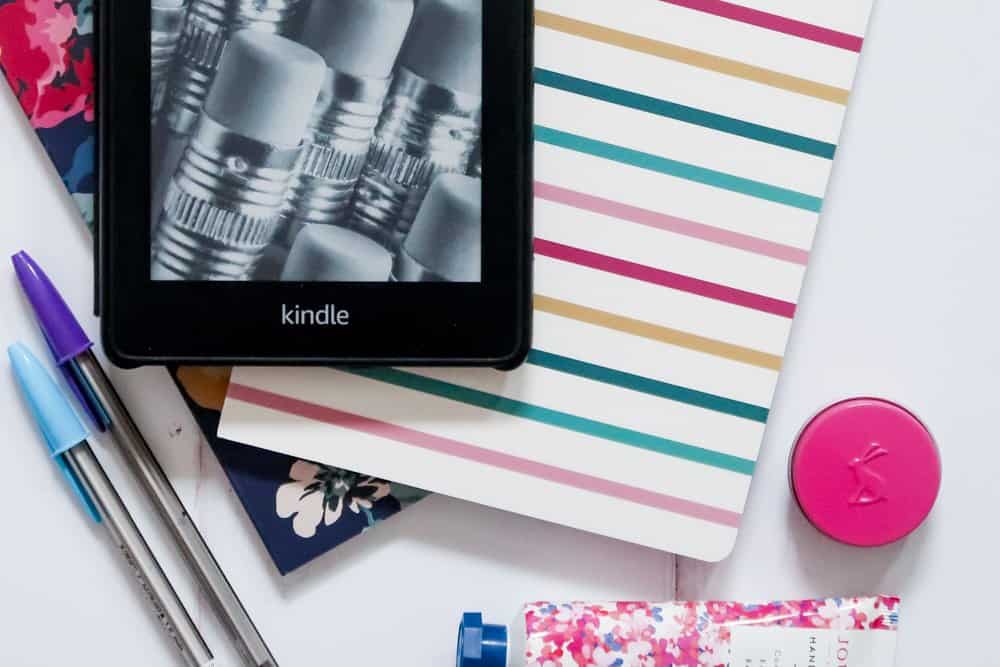 I Kissed The Boss is a steamy 2-book romance novella box set. No cheating. No cliff-hanger. And the kind of ending you will just love. Team happily ever after all the way!!

I Kissed The Boss by Lindsay Hart

Claimed by the boss

A second chance romance following Ambi as she is hired to plan a Christmas party for a leading insurance company. The problem is that the company is owned by her ex-boyfriend Trey’s family. One who asked him to chose between his inheritance and Ambi five years ago. With Trey opting for the money over love.

Persuading his father to host a Christmas party he knew he’d have to have Ambi organise it. Whilst she is fully capable of making all the arrangements he tags along to spend time with her. A snowstorm has him stranded at her flat when their feelings overwhelm rational thought, however, Ambi realises that she was a fool to give into him again.

Are they able to get over what happened in the past or is Trey still ruled by his father?

Kissed by the boss

Callie still hasn’t gotten over being dumped by her fiancee the day before their wedding after confessing a long held secret to him. Working at an insurance company as a PA she convinced by her friend to attend the Christmas party. Boring as ever but she loses a contact lens and takes the other out leaving her effectively blind. Add to that lots of alcohol and some mistletoe and you’ll find her being egged in to kiss her boss – not that she knows it is him as she can barely see past the end of her nose.

Matt has sworn off women after many of them are only after his money. His PA wasn’t even on his radar until that kiss under the mistletoe and now he can’t stop thinking about her. But it appears that she can’t remember who she kissed after overhearing her talk to her friend in the corridor.

Asking her out on a date they appear to be getting on well and sleep together. When she shares her confession about her past feeling it’s safe to tell him as she’ll not see him again after quitting her job, But is this more than just a Christmas party fling? 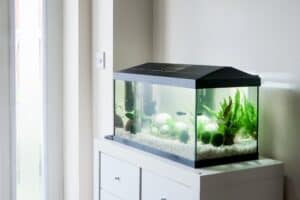 Setting up a tropical home aquarium 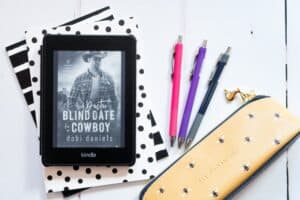 What I’m Kindle Reading | A Cowboy Loves the Doctor Series 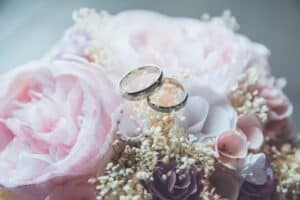 Beyond the Vows: 10 Important Things to Do After the Wedding