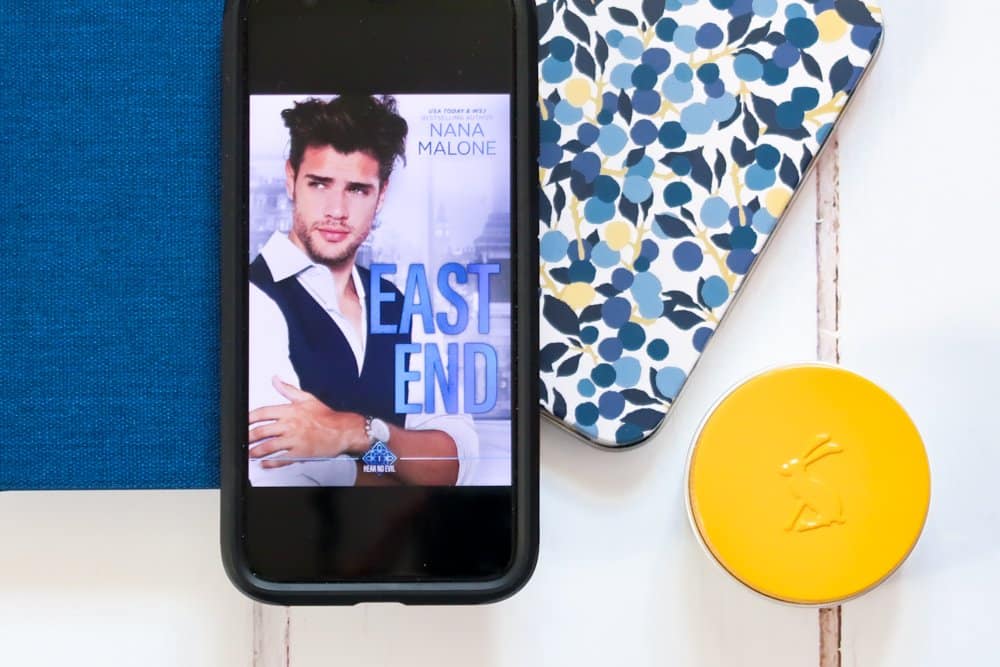 East Hale might be a billionaire and a member of The Elite, but he is done with being a gentleman. With Interpol agent Nyla Kincaid sniffing around The Elite he needs to keep her at arm’s length. Throughout the Hear No Evil trilogy, you’ll see that this is easier said than done.

Ten years ago one of East’s friends, Toby, died during the initiation ceremony for the Elite. Whilst they had been told it was a heart attack, they found out six months ago that there was more to the story. Going after the culprits who had blood on their hands following his death. Despite handing Interpol an easy case to put one of the three men away, the agent was not letting go of her interest in the London Lords.

Nyla is determined to find out more about the London Lords and whatever secret society she believes they are part of. Having been dumped by her boyfriend, who then stole her promotion, not to mention her father is her big boss. She has a lot to prove, although there are many who think that she is too impulsive to be a good agent.

Hoping to keep her off his tail, East, helps her find information on other cases that she is working on. Although the attraction between them is palpable. Can she change her point of view of the London Lords? Is East able to trust her with his secrets?

Jumping right back into the story between Nyla and East following the cliffhanger left after East End. With Nyla attempting to warn the London Lords of the digging her Interpol partner has been doing, however, she finds herself ghosted by East. He is reeling from the break in trust and is doing all he can to keep her at arm’s length, whilst keeping a close eye on her.

Initially wallowing in self-pity Nyla dusts herself down and assists Amelia with a prison meeting to gain more information. However, the information could put the London Lords in danger so she attempts a different way to let them know before it is too late – much to the confusion of East as he why she is helping. Forced to collaborate on a project, Nyla and East attempt to patch up the broken trust lines between them.

Filled with action, plots, plans and romance difficulties it is a rollercoaster of a journey for them both. With alife in the fast lane never letting up – especially with a dramatic cliffhanger.

The Fall Of East (Hear No Evil #3) by Nana Malone

After the cliffhanger ending of East Bound it’s time to deal with the aftermath of Nyla’s and East’s relationship. Figuring out what they mean to each other and whether they can work together in the long term. Alongside this they still have the added dram of what’s happening with Theroux and attempting to bring down Lord Jameson for hispart in Toby’s death.

Hold on tight for twists, turns and betrayals as well as some hidden secrets that are finally out in the open. With the whole gang getting involved to utilise their skill sets as well as some who are attempting to play a bugger role than others want them to have.

The concluding book in the Hear No Evil Trilogy from Nana Malone. 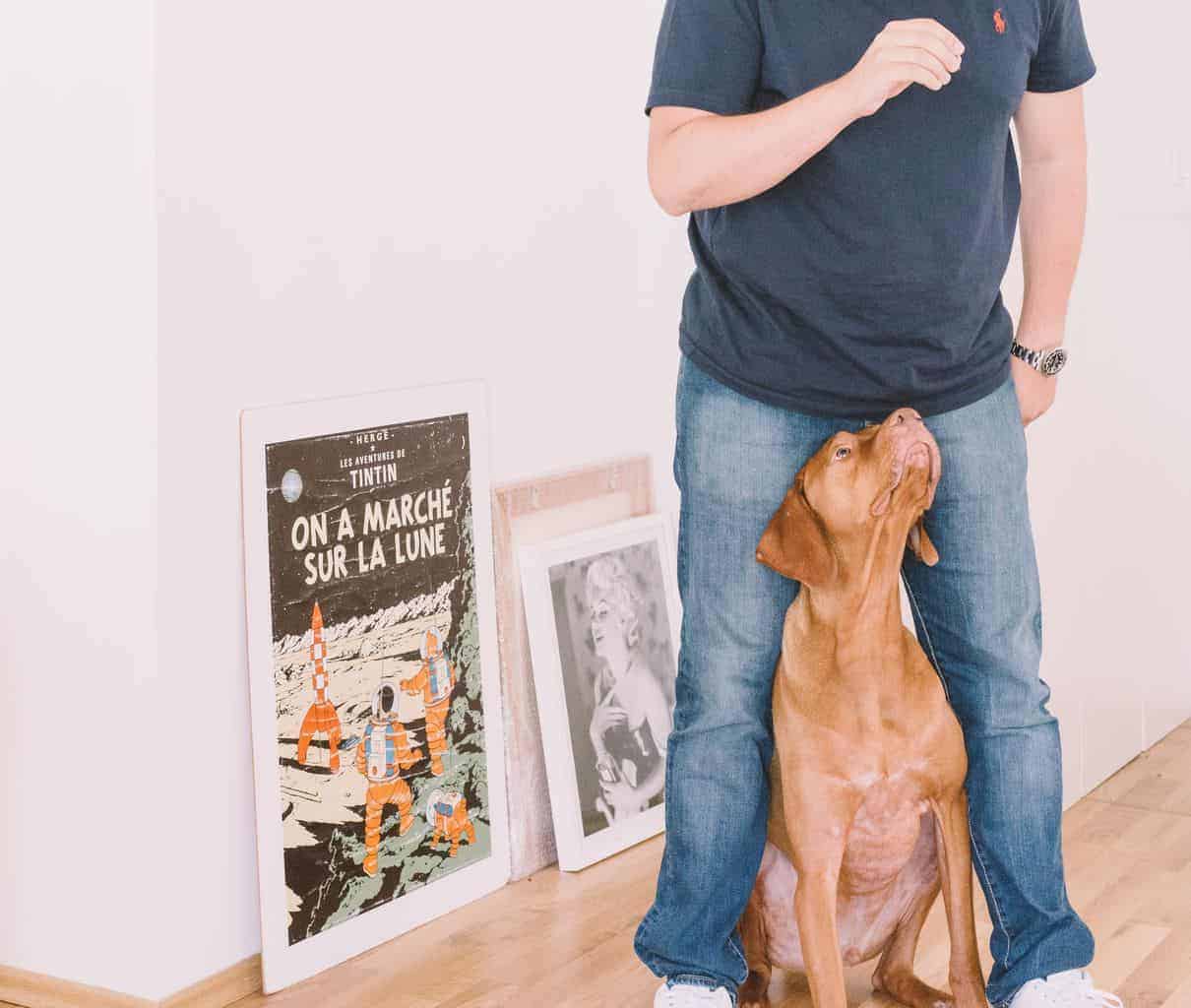 How To Prepare Your Home For A Large Dog 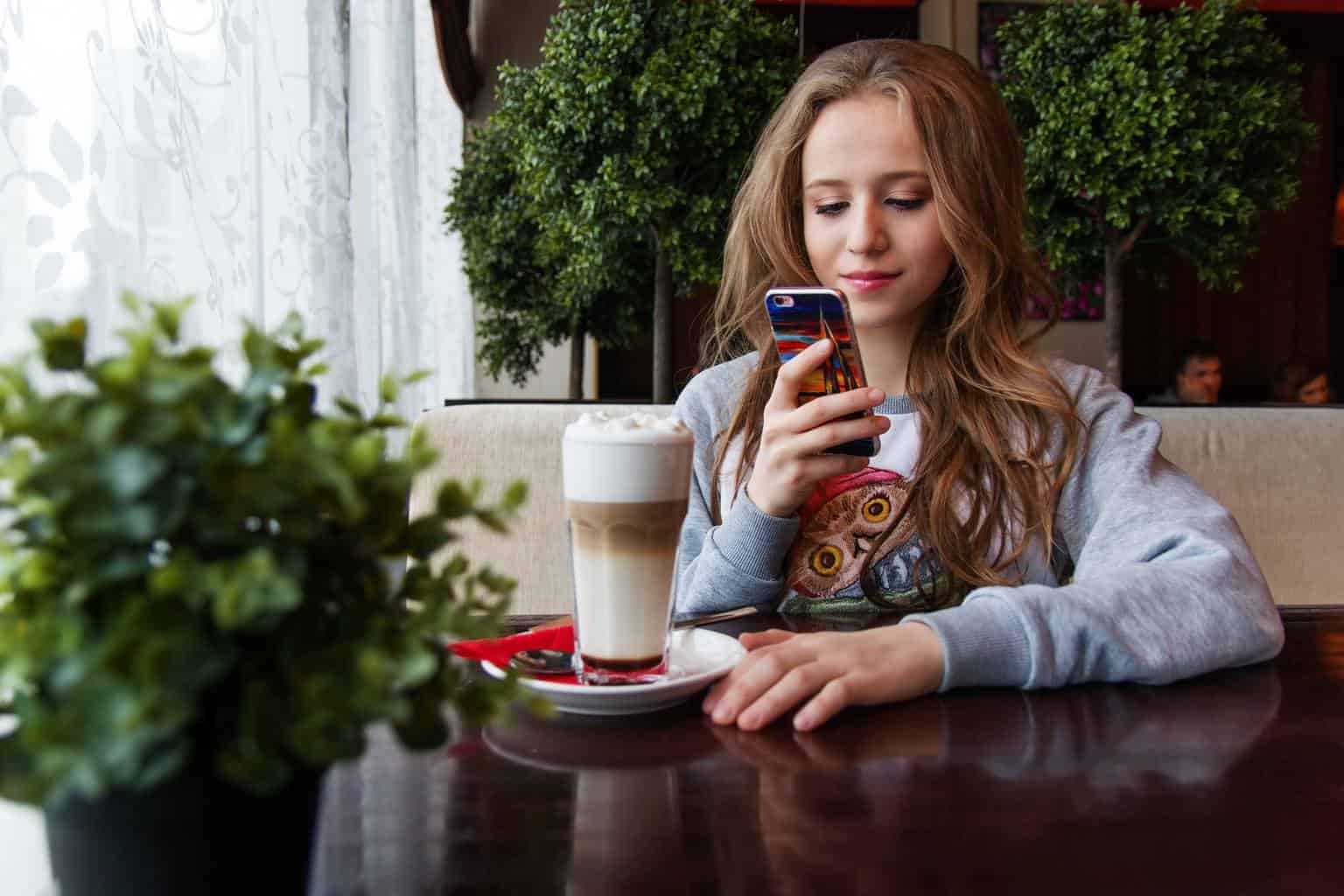 Gifts That Teenage Girls Will Love! 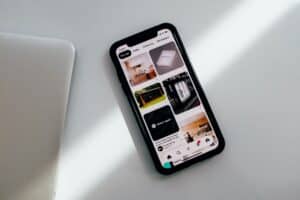