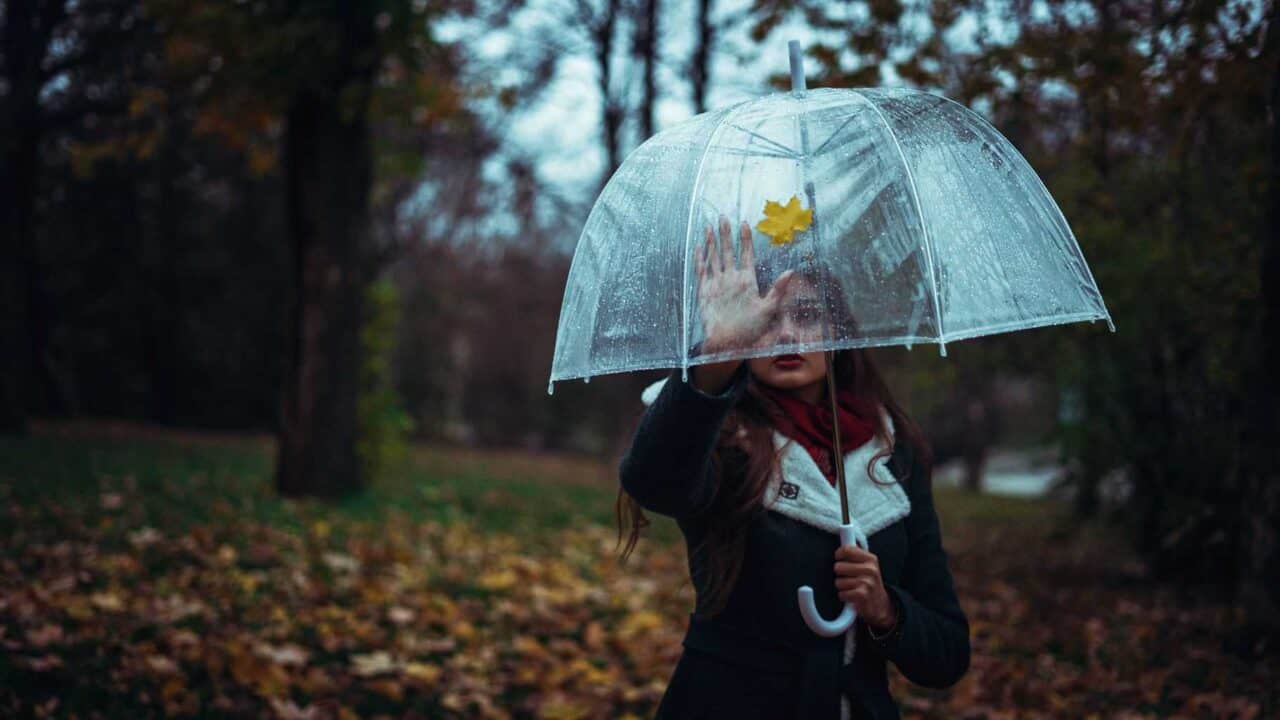 The true English lady is immaculate but never extravagant; she has no need to impress, only to be polished.

No matter where you are in the world, fashion remains distinct. Parisians are praised for their tailored, effortless fashion, while Spanish ladies have mastered smart-casual styling and New Yorkers are known for their relaxed, edgy looks — but how do English ladies fair?

In the UK, fashion is definitively eclectic, varying from region-to-region. English ladies are renowned for their poise, with many wearing quintessentially British clothing. Here, Fulton Umbrellas — the brand behind the Royal Family’s iconic clear umbrellas — explains the wardrobe essentials for English women.

Being prepared for the ever-changeable British weather is essential for English ladies. To ensure they’re prepared for each and every downpour, an umbrella is a must. Styles can vary wildly.

In terms of search interest, they’re most popular in Southampton, Bristol and Croydon. Attracting 33,100 searches each month.

Linen is one of the first fibres that people made into string and cloth. Linen comes from the flax plant, which grows all over the Mediterranean region and Central Asia. Flax is a tall, reed-like plant, with long fibres which make it easy to spin into thread. Most popular in London searches.

Cashmere is made from the processing of the hair of the Capra Hircus that lives in the Tibetan highlands, in the Himalayas and principally in Mongolia. This animal produces a particularly fine wool that is soft and warm, which protects it from the harshness of winter. Most popular in London searches, attracting 8,100 monthly searches.

An English luxury fashion brand founded by John Barbour in 1894, that designs, manufactures and markets weatherproof outerwear, ready-to-wear, leather goods, shoes and accessories for men, women and children under the Barbour brand.

In terms of search interest, they’re most popular in Newcastle, Leeds and Norwich, attracting 40,500 monthly searches.

Fascinators are a type of formal millinery popular with English women. Becoming popular in the early 20th century, the delicate, decorative headpieces attracted attention on a global scale back in April 2011, at Prince William and Kate Middleton’s royal wedding.

Fascinators remain ever-popular in Britain, although they’re usually only worn for formal occasions, such as weddings and race days. In terms of search interest, they’re most popular in Newcastle, closely followed by Liverpool and Hull attracting 60,500 monthly searches.

There are some fascinator faux pas that are to be avoided: 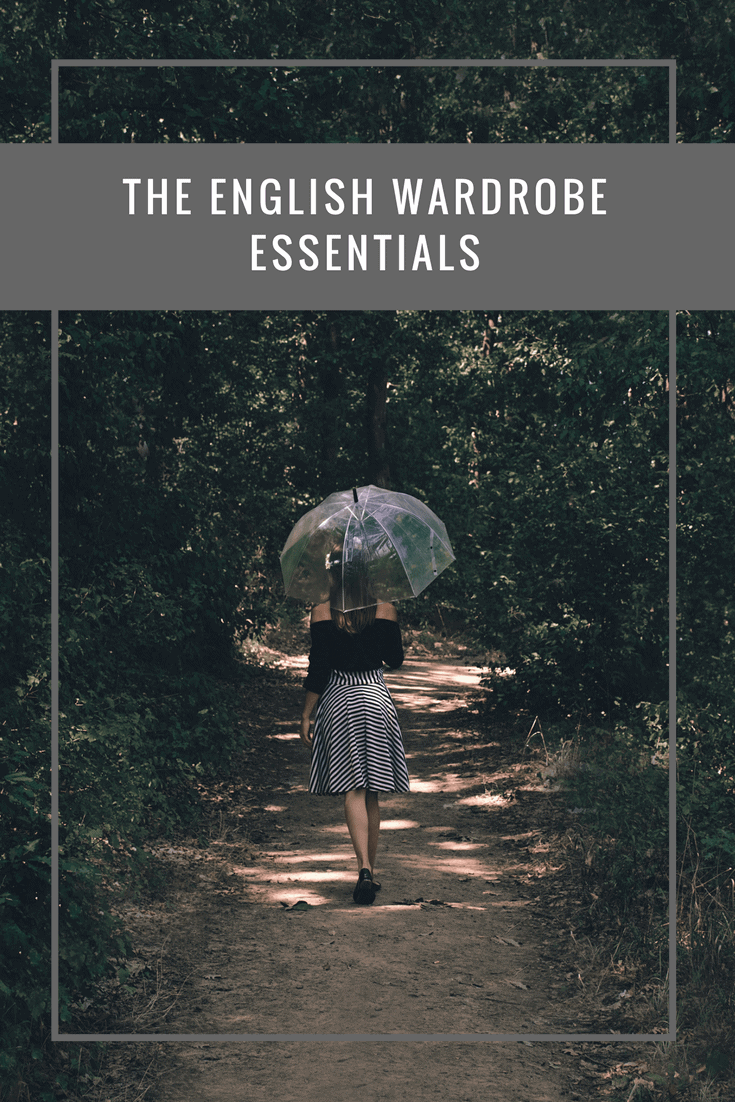 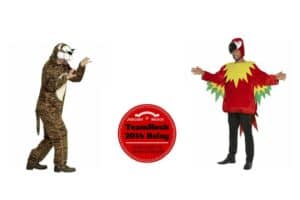 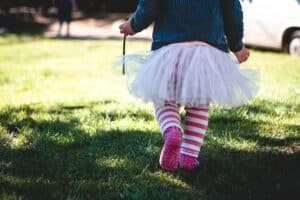 How to Save Money on Summer Clothes for the Kids 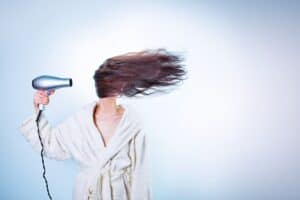