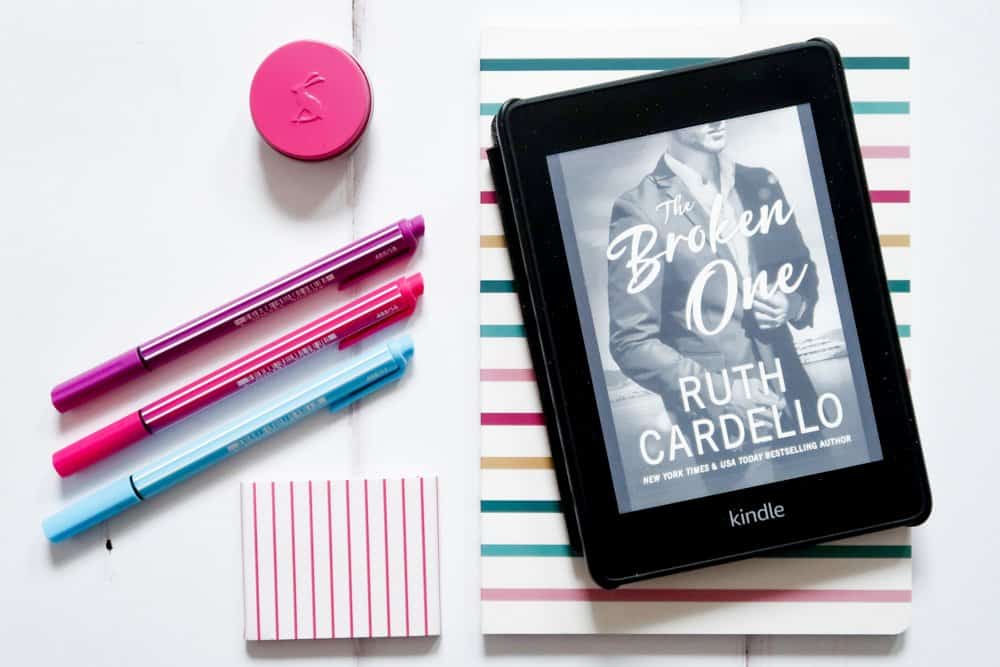 Following the lives of three Corisi Billionaires brothers as they navigate through family politics, life and the women that cross their paths. In New York Times bestselling author Ruth Cardello’s sexy and emotional romance.

The Broken One (Corisi Billionaires #1) by Ruth Cardello

Single mom Heather Ellis would do anything for her adopted daughter, Ava. Even post an online reward for anyone who found the girl’s lost stuffed animal. Who’d have guessed it’d be returned by a drop-dead-sexy man with such sadness in his eyes that she had to reach out to him? To Ava, he’s a hero. To Heather, he’s a fantasy that puts at risk the happy life she’s made for herself.

It’s been five years since billionaire developer Sebastian Romano lost his wife and unborn child in a tragic accident. Now he’s all business. No room for emotion. Until he stumbles across that damn stuffed wolf and the beautiful single mother looking for it. Is he ready to give love a second chance?

But there’s more to Sebastian, his family, and his past than Heather knows. More than even Sebastian knows. Will the life they’re building together be challenged when the truth is finally revealed?

The Wild One (Corisi Billionaires #2) by Ruth Cardello

Mauricio has been friends with Felix for years, having spent time discovering all that Europe had to offer before he had to return to the US and help with the family business. Now he is back for a meeting with Felix, who doesn’t show, however, he has a good reason for it. But he needs a favour from Mauricio – he needs to get rid of Celene and her friend (Wren).

Sparks fly as soon as they are introduced but they are both in Paris for very different reasons. After deciding that she needs some fun, Wren decides to invite Mauricio along for a bus tour of Paris thinking that he’d never say yes. Or bail soon after if he did. Suddenly they find themselves having a good time and understand that what happens in Paris stays in Paris – right?

Until Wren makes a sudden dash home following a call from her mum. Mauricio realises that he might have finally opened his heart to someone and lost it at the same time. Will they find their way back together?

The Secret One (Corisi Billionaires #3) by Ruth Cardello

Seven years ago Christof and McKenna met in a bar – both coming to terms with the loss of special people in their lives. Sharing wisdom and hope as well as a kiss they went their separate ways. Fast forward to the present day and they have each made a name for themselves in their own way. However, they are both still missing that one person in their life.

A chance breakdown on the side of the road sees them meeting again, not that either one of them realises at the time. After swapping numbers, purely for car issue reasons, they start messaging and having phone call dates. That is until Christof’s family need him to sort out a problem from the past and head to Italy. His mum wants him to take McKenna as his fake-fiancée but he can’t ask that of her – can he?

The underlying storyline that has been running through the Corisi Billionaires series now comes to light and it is down to Christof to help smooth things over between the families. McKenna lends a helping hand but it’s just an arrangement – right?

Liked the sound of this series, check out what else I have been reading in my ‘What I’m Kindle Reading‘ section. 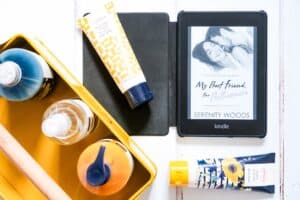 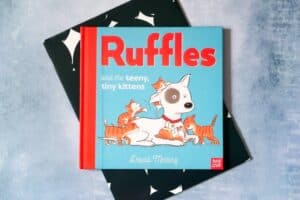 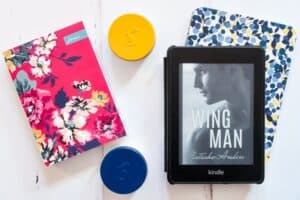