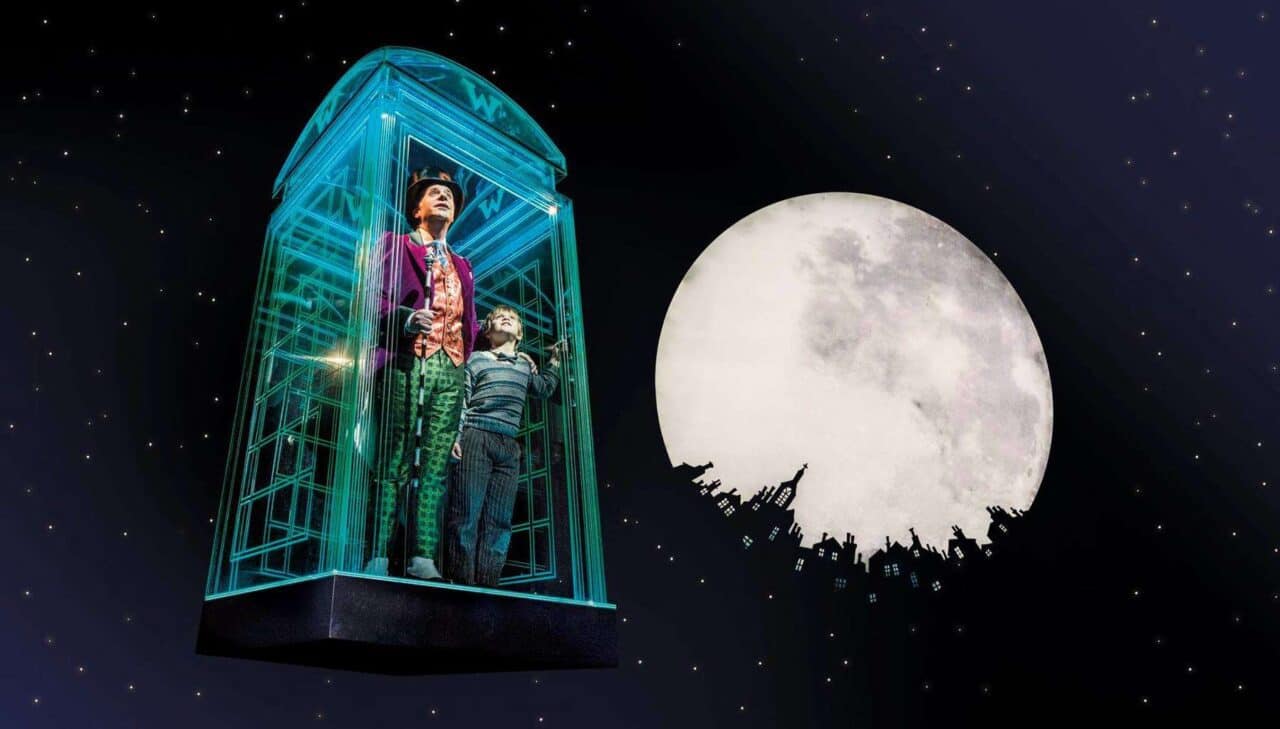 Back in June 2013 Roald Dahl’s Charlie and the Chocolate Factory – The Musical was released in the West End. From the moment I heard about the show I knew it was something that I had to go and watch. Now in the fourth and final year, I knew that time was running out for me to head to London to see production for myself.

With Roo celebrating her 10th birthday at the beginning of the month, it seemed the perfect time to enjoy the show with a big trip to London. With Tigger also celebrating his 6th birthday, it was a double celebration, plus it meant that I was finally getting to see the musical.

Charlie and the Chocolate Factory – The Musical

Located at the Theatre Royal Drury Lane the show is housed in a spectacular building that has been delighting West End visitors for over a century. Owned by Andrew Lloyd Webber the theatre has housed many amazing productions including Oliver! Lord of the Rings and Shrek!. 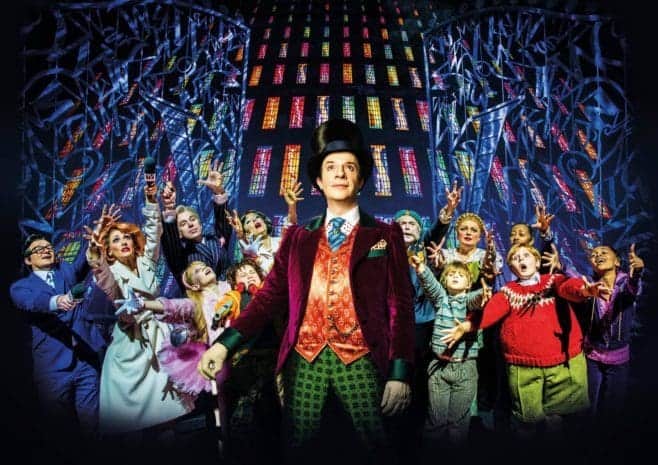 As I booked the tickets for the three of us along with Magic Nanny and Charlie I was aware that Tigger was at the lower end of the age advisory limit. With the show’s producers recommending that the show is suitable for ages 6 and up. With Tigger loving the two Charlie and the Chocolate Factory films I hoped that he would also love the musical.

As we took our seats in the amazing beauty of the Theatre Royal Drury Lane, we waited with excitement for the curtain to go up. The lights dimmed, the curtain rose and I was caught between catching the look on the children’s faces and the amazing production that was unfolding in front of me. 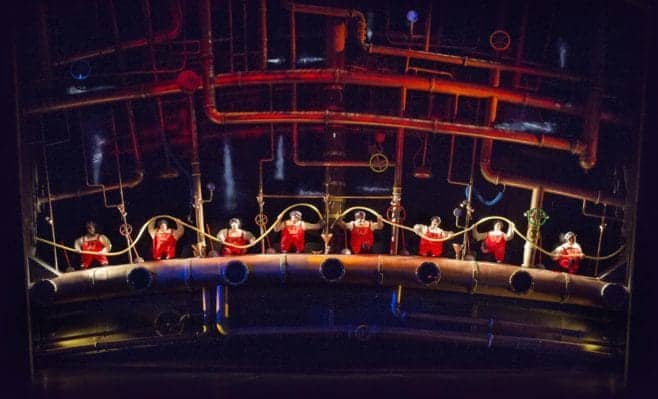 When Charlie wins a golden ticket to the weird and wonderful Wonka Chocolate Factory, it’s the chance of a lifetime to feast on the sweets he’s always dreamed of. But beyond the gates astonishment awaits, as down the sugary corridors and amongst the incredible edible delights, the five lucky winners discover not everything is as sweet as it seems.

I hardly know how to express what we thought of the show, it was spectacular! From the moment it started until the moment the final curtain came down. The stagecraft, the music, the choreography, the set design, the costumes – everything was simply perfect. Having read and enjoyed the book many, many times as a child I was aware that the films depicted it differently. However, the Charlie and the Chocolate Factory – The Musical production was a happy medium between the book and films that we all know and love.

Whilst I knew that Roo and Charlie would enjoy the production, I had my reservations about Tigger being just 6 years old. I need not have concerned myself, he was enthralled in the production. As the tall gentleman in front of moved from side to side, as did Tigger, as he didn’t want to miss a second of the show. Laughing and giggling along as the storyline unfolded, marvelling at the sparkle cannons cascading purple glitter over the audience.

I’ve been lucky enough to see a couple of West End shows and I have to say that this has to be my favourite one. The whole production was outstanding. With my favourite part being when they enter the Great Glass Elevator and Willy Wonka sings ‘Pure Imagination’… Come with me, and you’ll be in a world of pure imagination – amazing!

Catch it before it goes

If you have the opportunity to see it before it leaves the Theatre Royal Drury Lane then please do. You won’t be disappointed!

Disclosure: We received complimentary tickets for the show FOC for the purpose of review 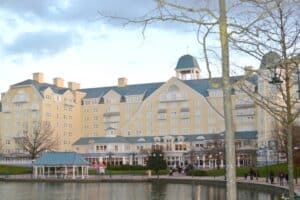 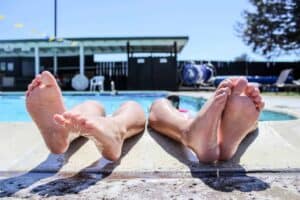 A Splash of Water Away from Danger: 8 Tips for Preventing Swimming Pool Accidents 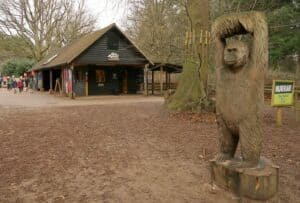