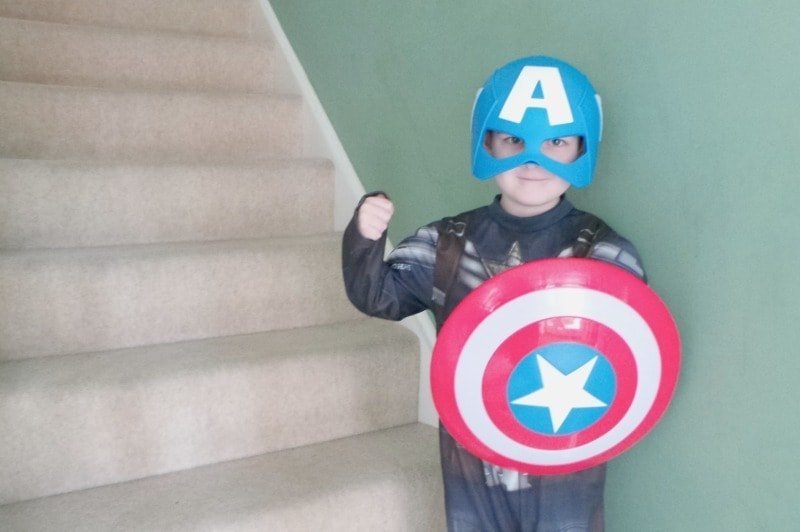 The latest film to be released from Marvel is Captain America: Civil War. To celebrate the launch of the film Disney has released an exciting assortment of new action figures, play sets, costumes and more.

The collection, inspired by the new adventures within the film, as Super Heroes, is available from Disney Store, DisneyStore.co.uk as well as a wide range of retailers across the UK and Ireland.

Marvel’s Captain America: Civil War, finds the government setting up a governing body to oversee the Avengers. The team splinters into two camps—one led by Steve Rogers and his desire for the Avengers to remain free to defend humanity without government interference, and the other following Tony Stark’s surprising decision to support government oversight and accountability.

Tigger loves the Marvel films and superheroes, to celebrate the launch of the film he has been sent the Captain America: Civil War Mask and Shield. A fun two-piece accessory set that is a must-have for any little Captain America fan.

Equip young Super Heroes with this awesome Captain America mask and shield! The shield lights upon impact and features 15 sound effects and character phrases too (which is great as you aren’t stuck with the same three or four phrases over and over again). The mask has a velcro adjustable strap at the back so you can secure it no matter what size their head is.

The Captain America: Civil War Mask and Shield have been a big hit with Tigger who immediately ran upstairs to find his Captain America costume to wear with his new mask and shield. The shield is a little heavy but I like that it comes with a velcro arm strap to help carry the weight so little ones aren’t just having to hold it by the handle, which also activates the sound and light features.

The Captain America: Civil War Mask and Shield are available from Disney Store and DisneyStore.co.uk priced at £30.95. 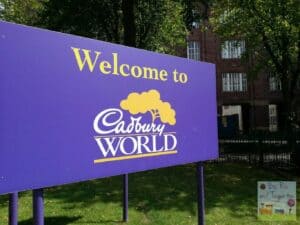