Skip to content
0 shares
Spaghetti with the Yeti
One day George sets off
up a mountain path
to try and discover the yeti.
Can he track down this
mysterious beast
and will it like eating
spaghetti? 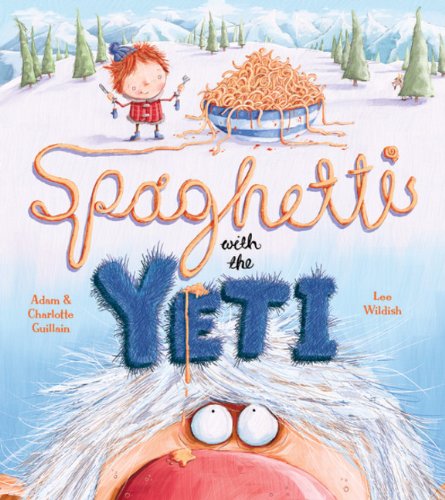 Written by Adam & Charlotte Guillain
Illustrated by Lee Wildish
Published by Egmont
Spaghetti with the Yeti follows a little boy called George who embarks on an adventure to go and find a Yeti. Packing in his backpack just three things; a warm woolly hat, a map and a tin of spaghetti.
Along the way he bumps into a different creatures who at first glance George thinks are a Yeti, however he is mistaken and each creature gives him something new to add to the Yeti’s lunch.
Join George as he grows despondent and wonders if their truly are any Yeti’s in the world and do they really eat spaghetti? 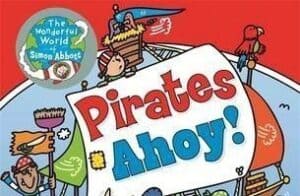 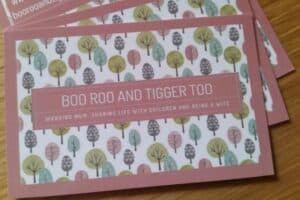 A Treasury of Christmas Stories and Songs from Parragon