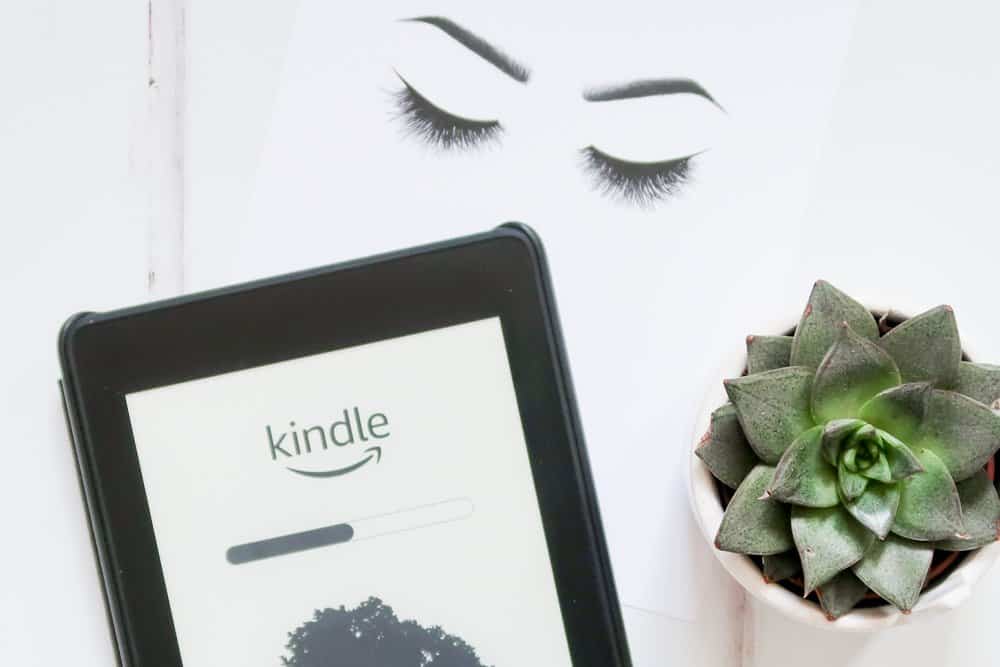 The Bleeding Hearts Series, the second Hearts family series from Michelle B. featuring the Elite Eight (and one hot bodyguard). I’d recommend reading the first series first so you can gain an insight into the different characters included alongside the leads in the books.

Smoke and Mirrors: Bleeding Hearts #1 by Michelle B.

Strap in for the first book the bleeding hearts series from Michelle B. Throwing you right into the mafia action from the start. Antonio has just opened a new club and the official opening night is going well. With business dealings still needing his attention, he spots a beautiful brunette on the dance floor and is immediately drawn to her. A one and done relationship man, he doesn’t want the liability of having a woman by his side.

Unable to get her out of his head he sees her again and comes to her rescue when another club-goer decides not to take no for an answer. The spark between them palpable especially when he finds her at another club, explaining that this is just a one night stand she agrees, however, she is the one to leave afterwards and he is less than impressed. As threats start happening to her he keeps a close eye on her and in some ways they become closer albeit in a very fiery relationship.

Lilah is finally gaining her freedom after putting her life on hold for the sake of her older brother. Seeling Antonio out to meet the man who helped secure her freedom, falling for him was not the plan. As they are drawn together they face many highs and lows as well as a mafia dose of danger and threat to their lives. Are they better together? Can Antonio really love anyone outside of his family?

If you like the sound of this series, please check out the Heart Series the first series from Michelle B. featuring the Heart family and the Elite Eight (and one hot bodyguard). 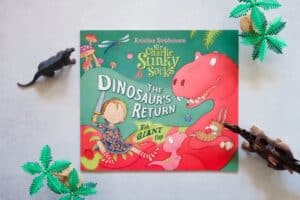 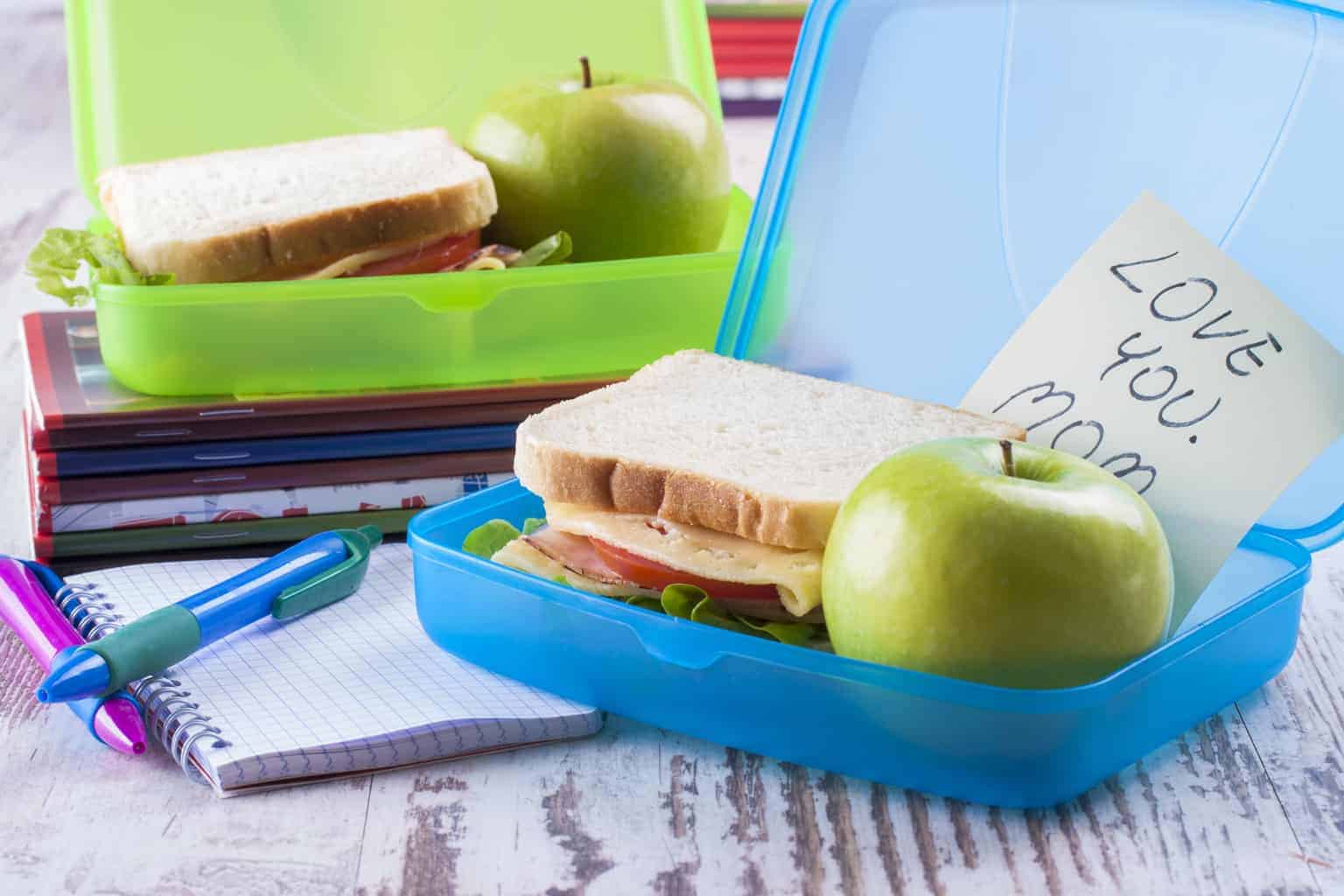