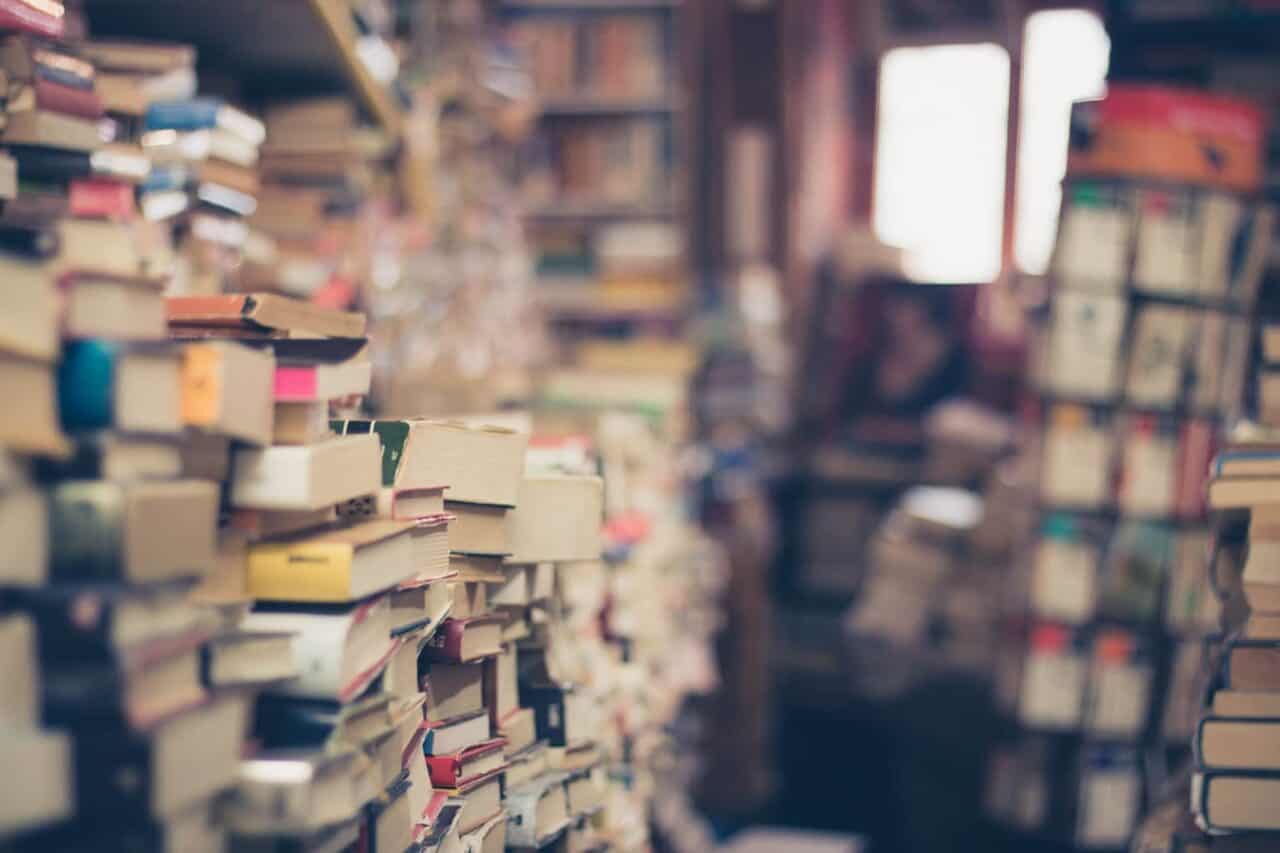 Every so often, a list of “all time best books” is published. It tends to feature the same familiar names; the same titles that everyone claims to have read because they just seem to be the books you need to have read.

Have you ever said you have read something you actually haven’t? Chances are, you have; it’s a common theme, especially when it comes to ‘classic’ novels. While you know you probably should read them… other titles by modern authors just seem so much more inviting.

Why not make a change, and declare 2017 the year that you finally crack the spine of a few classics? To get you started, here are three classics that are very much worth the effort of sitting down and reading – you’ll be surprised how relevant they still are, decades after they were written. If you’re wondering what to read next, then you won’t go far wrong with a choice of one of the following. 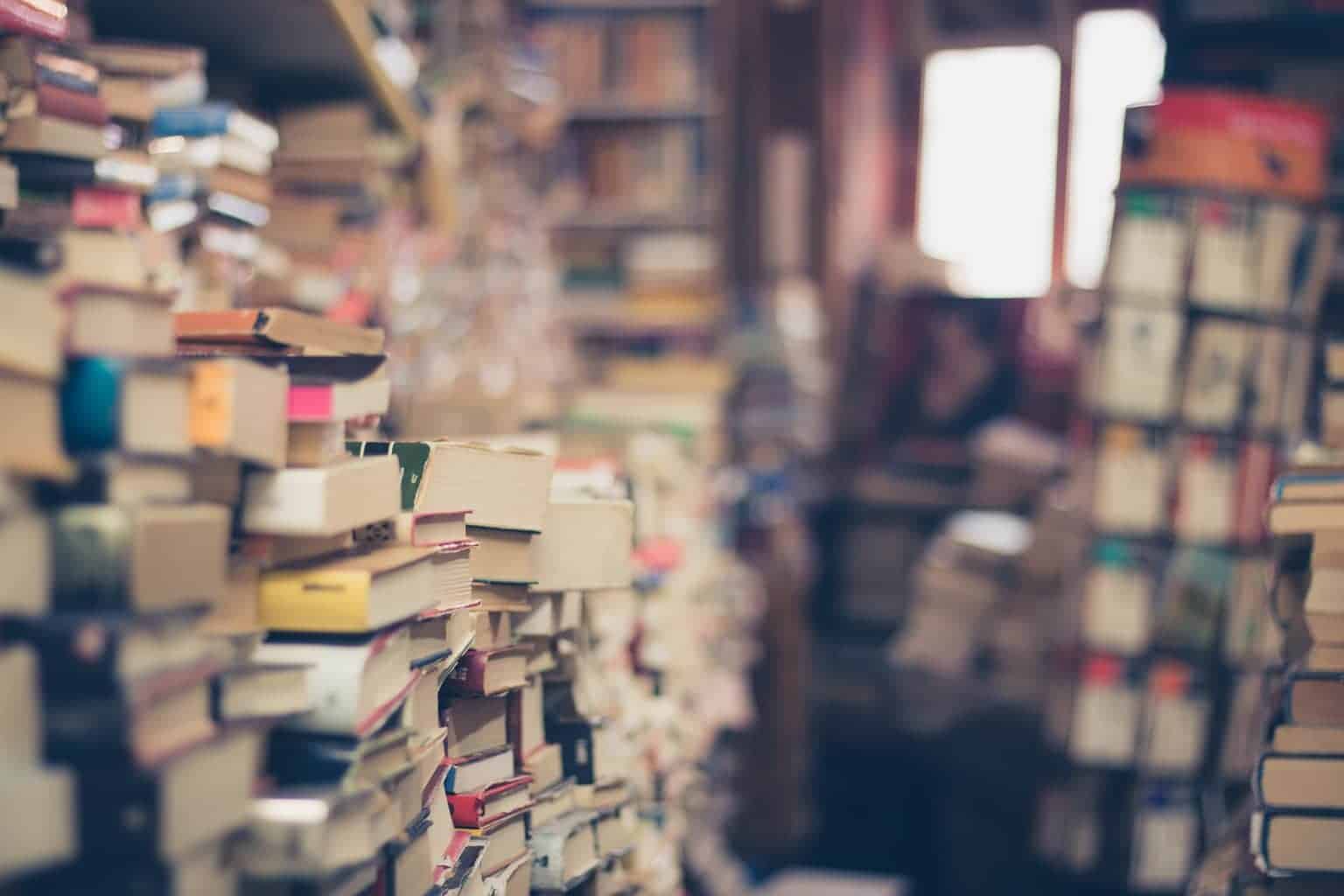 Despite being one of the most incorrectly quoted novels of all time (“Frankenstein is the scientist, not the monster!” is often said, despite not being entirely accurate), Frankenstein still enjoys success nearly two centuries after it was first published. The prose is heavy and descriptive, without being overbearing.

In essence, it’s a tale of science, how we use it, and what constitutes humanity. There’s no doubt that it’s deserving of its place on “best books” lists and will appeal to young and old readers alike, as suggested by booksiren.com, who placed it at number one in their dark fantasy recommendations. Give it a try – chances are, you won’t regret it.

If you like vivid, descriptive language and a plot with intrigue and mystery at its heart, then Rebecca is the book you have been waiting for. The story is told by an unnamed protagonist, who finds herself trying to live up to the shadow left by her husband’s first wife. It’s dark, gripping, and feels as if it springs off the page and winds itself around you.

Given that some even credit this novel for forming their love of literature, it’s one to give a go this summer if you want a change from the usual “beach reads”.

You may have heard this book referenced frequently recently; many of the themes it presents have passed into the general lexicon of society. Again, it has dark overtones that show a glimpse of a side of humanity few of us want to acknowledge exists, with a twist of subversive humor lightening the load.

If you like dystopian fiction with an ability to seemingly predict the future, 1984 should shoot right to the top of your to-read list.

And one you shouldn’t…

Not all classics are made equal, of course. While many may suggest Ulysses by James Joyce, in truth, there is little to be found here for the reader. If you’re wanting to crack through the classics and tick them off, then it’d be wise to leave this one at the bottom of the list – and plenty of people advocate skipping it entirely! 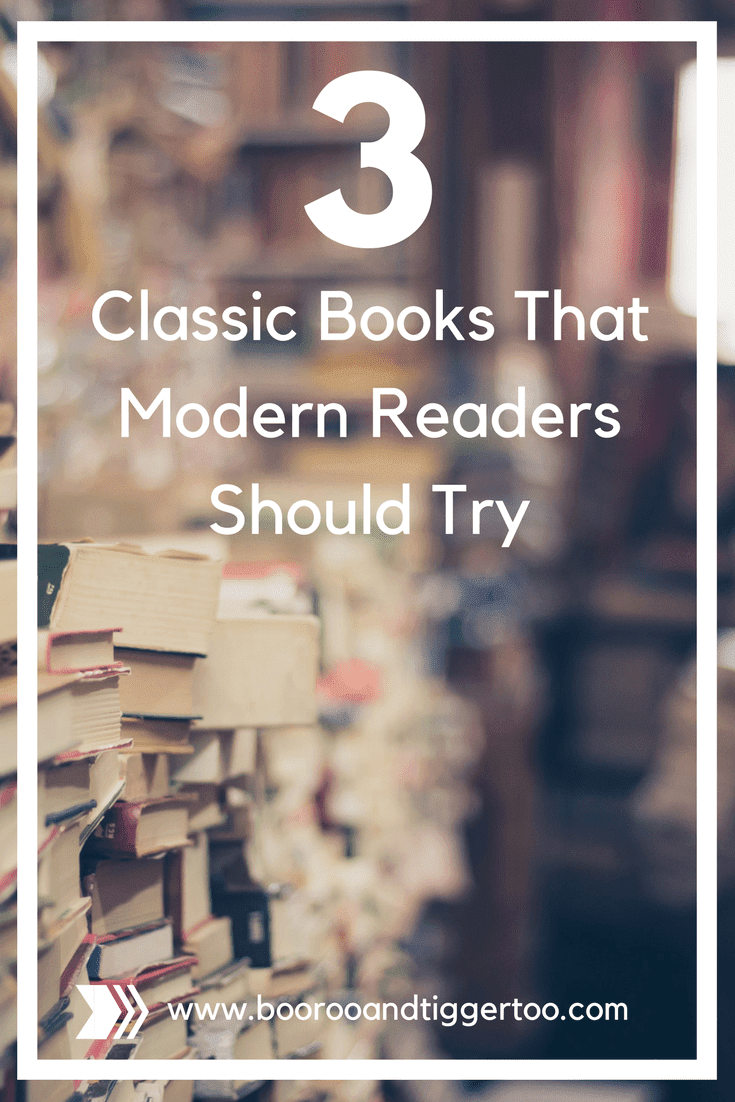